Cuba approved the new Family Code by a large majority in the referendum held on Sunday.

A total of 3.93 million Cubans (66.87%) voted “yes” to the new legal framework that will govern family relations in the country, according to preliminary results announced Monday by the National Electoral Council.

Same-sex marriage, the adoption of children by them or surrogacy are some of the most prominent and controversial proposals of the 104-page document that will replace a 1975 regulation.

The National Electoral Council considers these preliminary results “valid and irreversible” and indicated that, pending the final count, it can already be confirmed that the Family Code has been ratified.

This is the lowest participation in a referendum in the recent history of Cuba, although the other two previous ones were to approve two constitutions, that of 1976 and that of 2019. 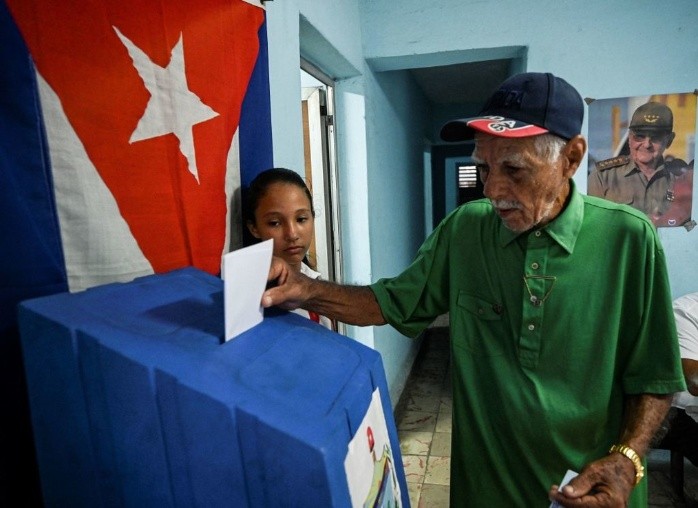 One of the voting centers in Havana. GETTY IMAGES /

Cubans residing abroad had the opportunity to participate in this electoral process, which has not been supervised by international organizations.

In the months prior to the referendum, the government launched a broad campaign in favor of the “yes” in the state media (the only legal ones), on the street and on social networks, while the “no” was defended by individuals and organizations such as the Episcopal Conference of Cuba with messages on the internet.

The Family Code has been approved at a time of deep economic crisis in Cubawhere the main concern among its more than 11 million inhabitants is to weather the shortage of all kinds of products, from food and medicine to toiletries or clothing, and the increasingly frequent blackouts.

Before submitting to a referendum, a popular consultation was held between February and April of this year, in which 6.5 million Cubans participated, according to the government.

What changes in Cuba

The new Family Code will allow the legalization of “same-sex marriage”, the possibility for same-sex couples to adopt children and “solidarity pregnancy” or non-profit surrogacy. 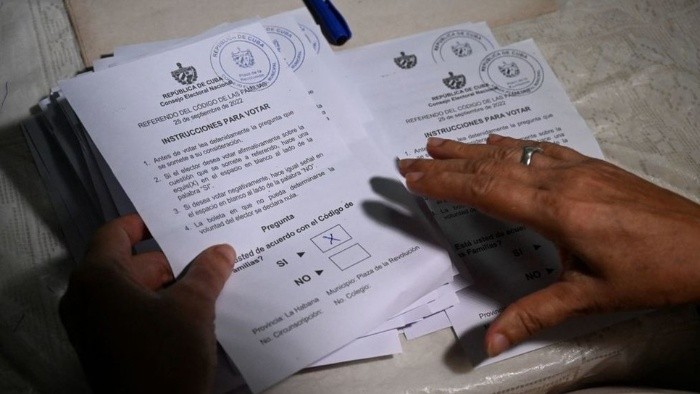 Such were the ballot papers that more than 6 million Cubans put into the polls this Sunday. GETTY IMAGES /

It also opens ways to penalize domestic aggressors in aspects such as the custody of their children, distribution of assets or inheritance; protects communication between minors and their grandparents in the event of divorce, and legally incorporates stepmothers and stepfathers as guardians.

In addition, it allows parents to choose the order of their children’s surnames and extends – at least on paper, since this requires material resources – the protection of elderly or disabled adults.

Another highlight is the possibility of grandparents acquiring parental responsibility, something important considering that in recent months tens of thousands of middle-aged Cubans have emigrated, in many cases leaving their parents to care for the minors in the house. .

A dark and controversial past

If the referendum is approved on Sunday, Cuba would become the 34th country in which, partially or totally, marriage between people of the same sex is legalized.

The government’s support for this initiative contrasts with the persecution suffered by homosexuals in the first decades of the 1959 revolution. 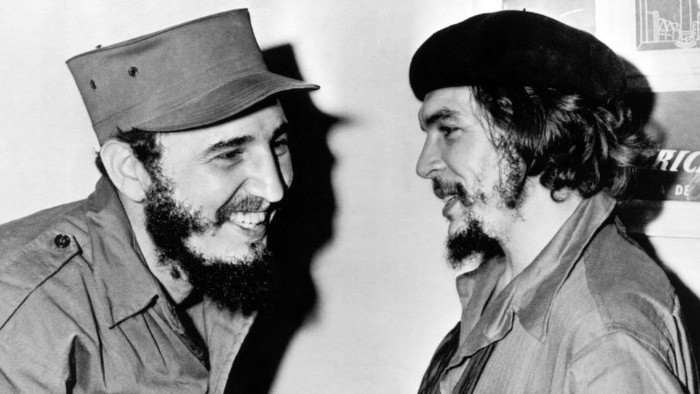 Fidel Castro and Che Guevara were known for their low tolerance for homosexuality. GETTY IMAGES /

“We cannot come to believe that a homosexual could meet the conditions and behavioral requirements that would allow us to consider him a true revolutionary, a true communist militant,” the ruler publicly declared in 1965.

In those years homosexuals -along with priests and others considered counterrevolutionaries- were frequently arrested, expelled from their jobs and incarcerated in forced labor camps called UMAP (Military Units for Production Support) for “rehabilitation”. 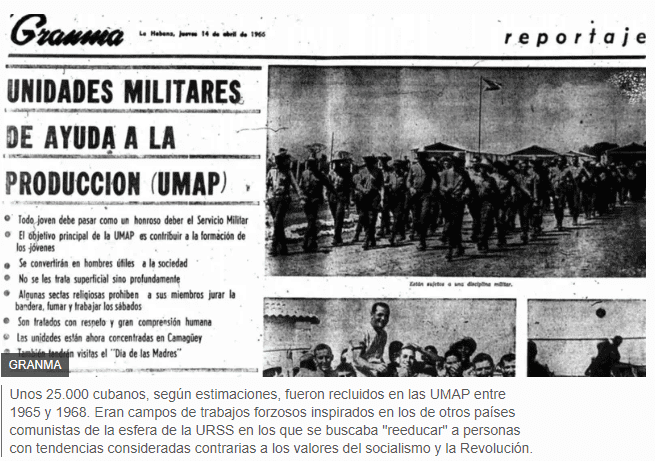 After two decades of harsh repression, same-sex relationships were decriminalized in 1979 and gradual liberalization began, accelerating into the 21st century.

“The government was forced to reconcile with its close past of intolerance and discrimination to fit into the new post-socialist global order. The country needed to open up to the world and offer an image of openness,” explained Cuban historian Abel Sierra Madero.