By stating that “paradise must not be destroyed”President Andres Manuel Lopez Obrador (AMLO) He called to update or, where appropriate, develop an urban development plan in Tepoztlán, Morelos, to protect it and prevent the beauty of this Magical Town from being destroyed.

In a press conference and to an express question, AMLO pointed out that the real estate disorder has caused a problem of access to water for the population.

“This is a very important issue you are dealing with. Tepoztlán is a sanctuary, it is one of the most beautiful towns in the world that has to be taken care of, and the communal authority and the municipal authorities have to review the urban development plan and apply it. First, see if it exists; second, update it, because the population is already large, it is no longer possible to continue handing out lots or selling land, the population is already large, hence the lack of services”. 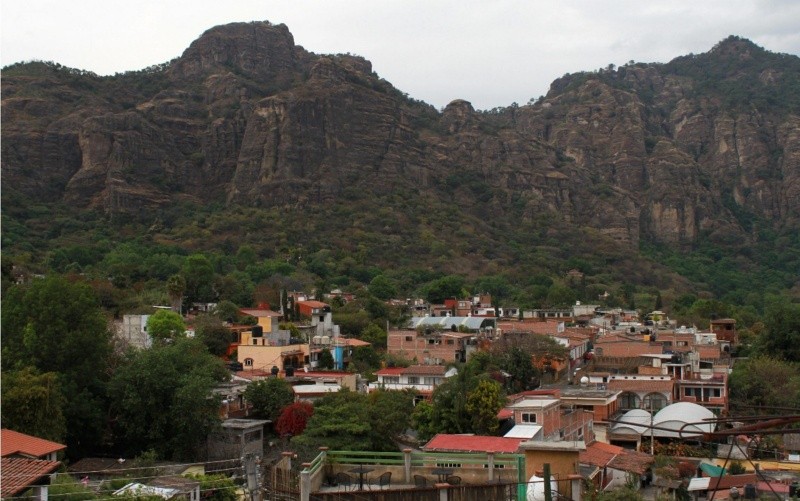 Obrador calls to protect Tepoztlán because he assures that it is one of the most beautiful towns in the world. NOTIMEX/COURTESY

What is the problem of Tepoztlán and why?

At the National Palace, the President pointed out that now in Tepoztlán is suffering from lack of water “And they blame the road, that because it is expanding, the aquifers were affected. No, it’s just that there is a lot of demand, and we have to solve the water problem.”

“But how well you touch on the subject, there is no need to destroy paradise and since things remain as they are. It is an injunction, the lawyers know that, from here we already promote an injunction so that nothing continues to be built and no keep selling land, because that beauty is going to be destroyed. It’s a sanctuary, it’s something very spiritual, beautiful.”

What will the president do about it?

Lopez Obrador He announced that he will instruct Roman Meyer Falconhead of the Secretariat of Agrarian, Territorial and Urban Development (Sedatu), to review this situation “Because that is the heritage of humanity, it belongs to everyone”.

“And the community members take good care and the people from there Tepoztlan has always defended Tepoztlan, but perhaps now some influential people, influential politicians, are involved. We have to see how the situation is. But how well you raise it, because they are the things that must be taken care of, “she added.