The future of the PASO: who serves it, who resists it and what the governors ask for 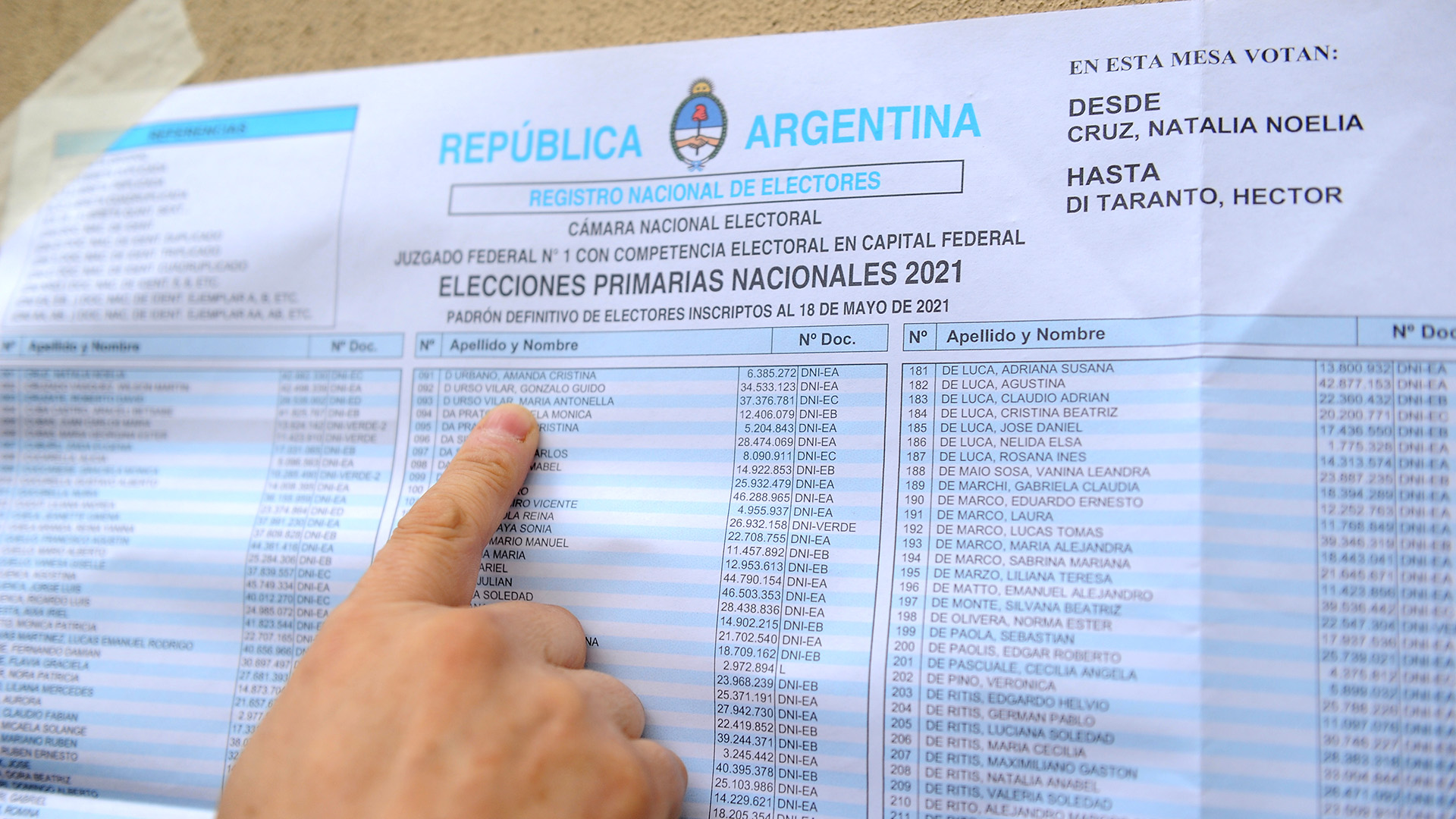 Who benefits from the PASO being suspended? Who does PASO benefit today? Both questions have an answer. In the current political scenario, the Government feels good that the primary elections are forgotten. The reason? The opposition has learned to use them and has been strengthened in each of the electoral battles it has led.

However, the positions are not only divided between the ruling party and the opposition, but also within the Frente de Todos. In Peronism, the PJ governors agree that the PASO should be suspended sooner rather than later. On the other hand, both in La Cámpora and in the albertismo they consider that there is no room to advance with that objective.

Everyone has their arguments. Some public, others hidden. The President’s side are clear that Alberto Fernández considers that, in order to advance in the reformulation of the electoral schedule, it is necessary to have a consensus with the different sectors of the opposition. Imposing it the only thing that he would generate is a battle without a trench with the different sectors of the opposing world. 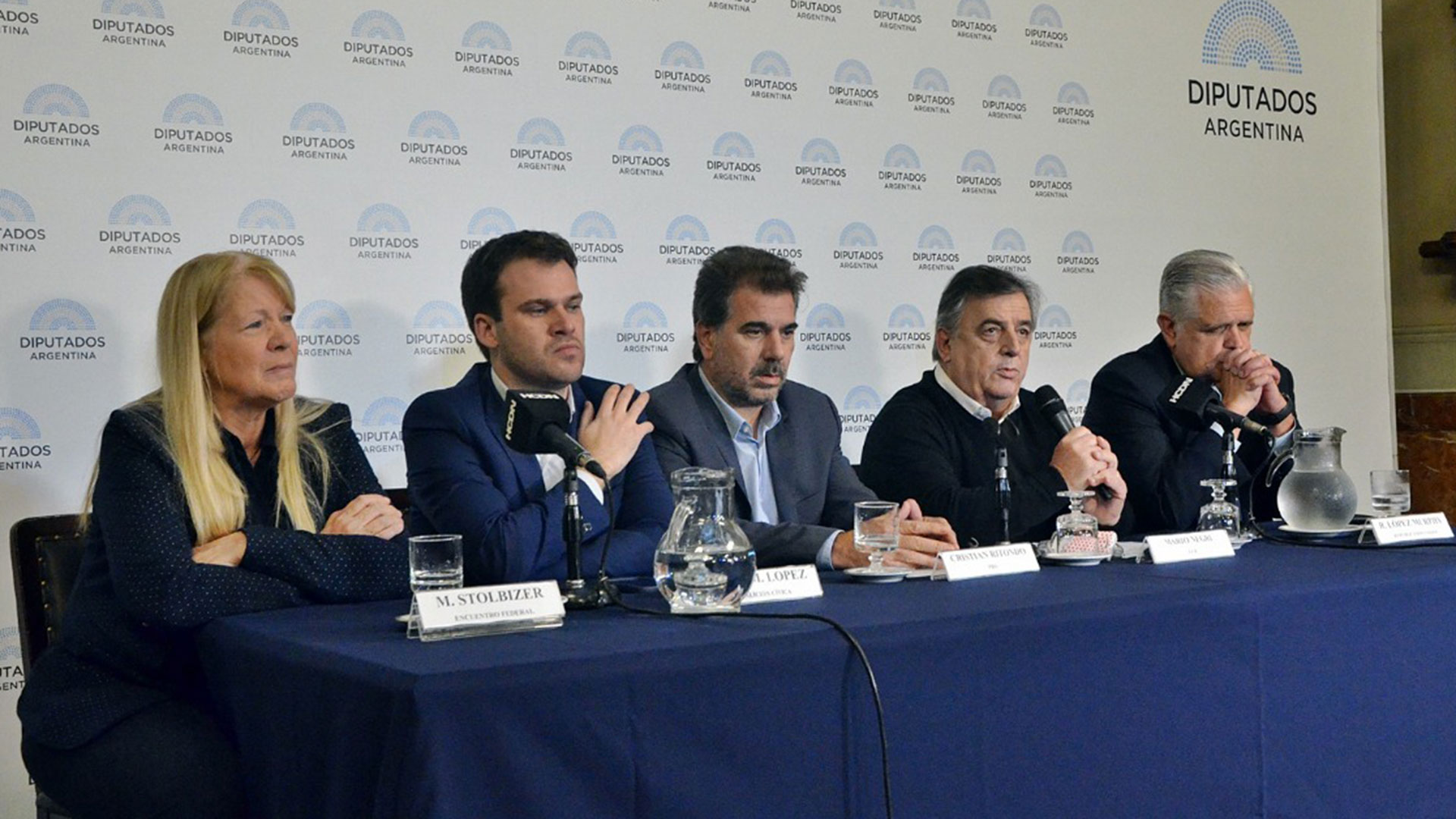 In the camporismo they assure that the PASO are “sacred” because they were promoted by Cristina Kirchner, the head of the political movement. In the group led by Máximo Kirchner they strictly accept the verticality of space and the dynamics imposed over time.

Nobody disputes the absolute leadership of the Vice President. So, they say, that the only one who can lower or raise the thumb on the position of the ruling party regarding the Primaries is Cristina. She has not given any signal regarding the discussion about the elections. Nobody will advance in the construction of a public position until CFK does not lower a clear line.

The truth is also that it is useful for La Cámpora that the primary elections remain in force, because it allows them to discuss spaces of power in municipalities and provinces where they are not officialdom. For the ultra K grouping, the PASO are an equal or more valuable tool than for the opposition. 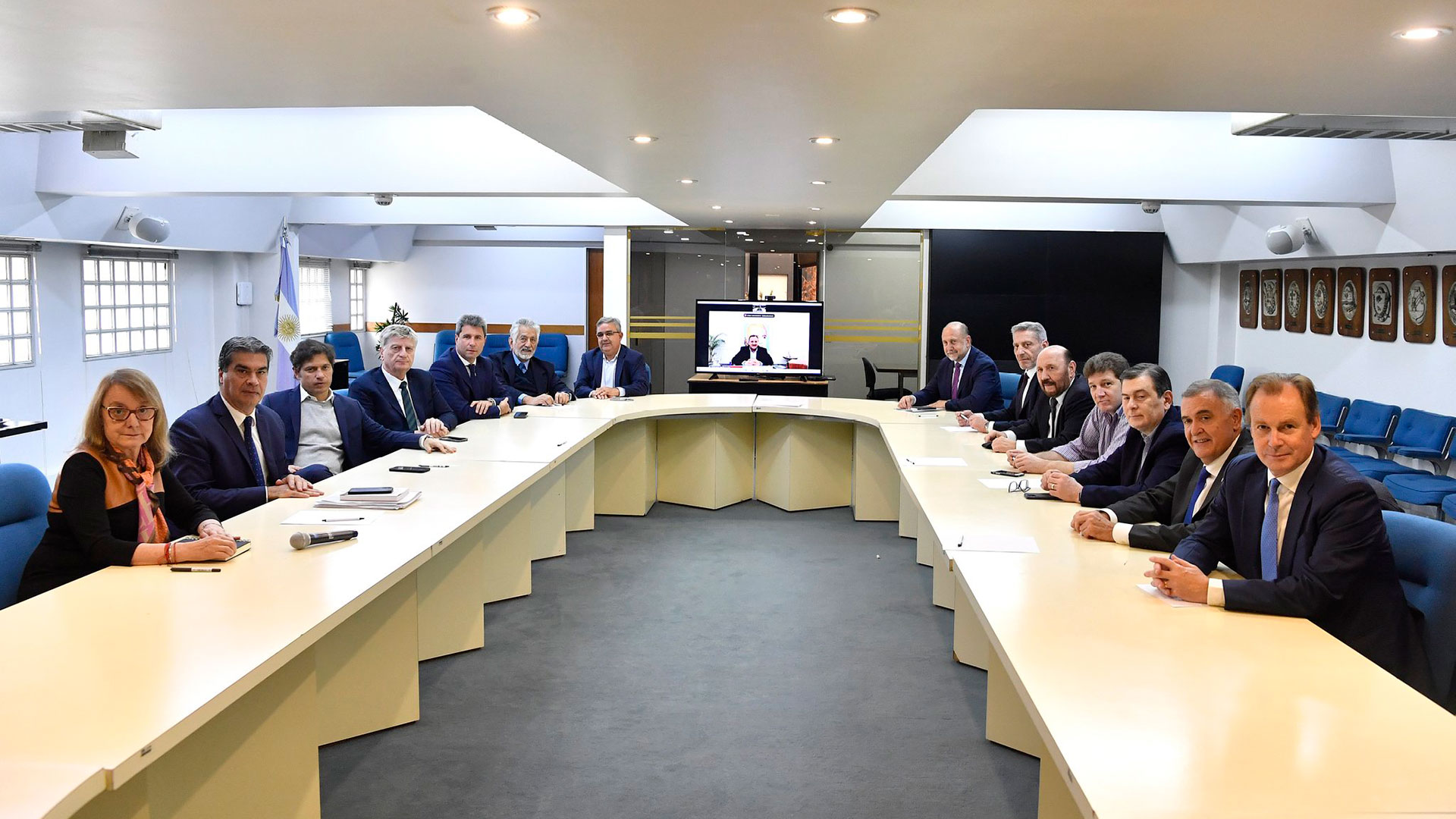 In the Casa Rosada they repeat ad nauseam that it is not in the Government’s plans to modify the 2023 election schedule. They deny it in the face of the accusations of Together for Change about a possible action plan to repeal the PASO. These accusations reside, above all, in the actions of the PJ governors.

The presidents consider that the PASOs generate unnecessary spending and that they have not been useful in recent years. They consider it “a very expensive survey”, and warn that those resources that are used could be co-participated among all the provinces.

In addition, they believe that if there is more than one candidate, it is the political parties that must decide on the final candidate through an internal party vote. That is, to return to the scheme of the past and prevent the State from investing millions of pesos in an election where the central objective is to define the candidate that each electoral front will have in the general elections. 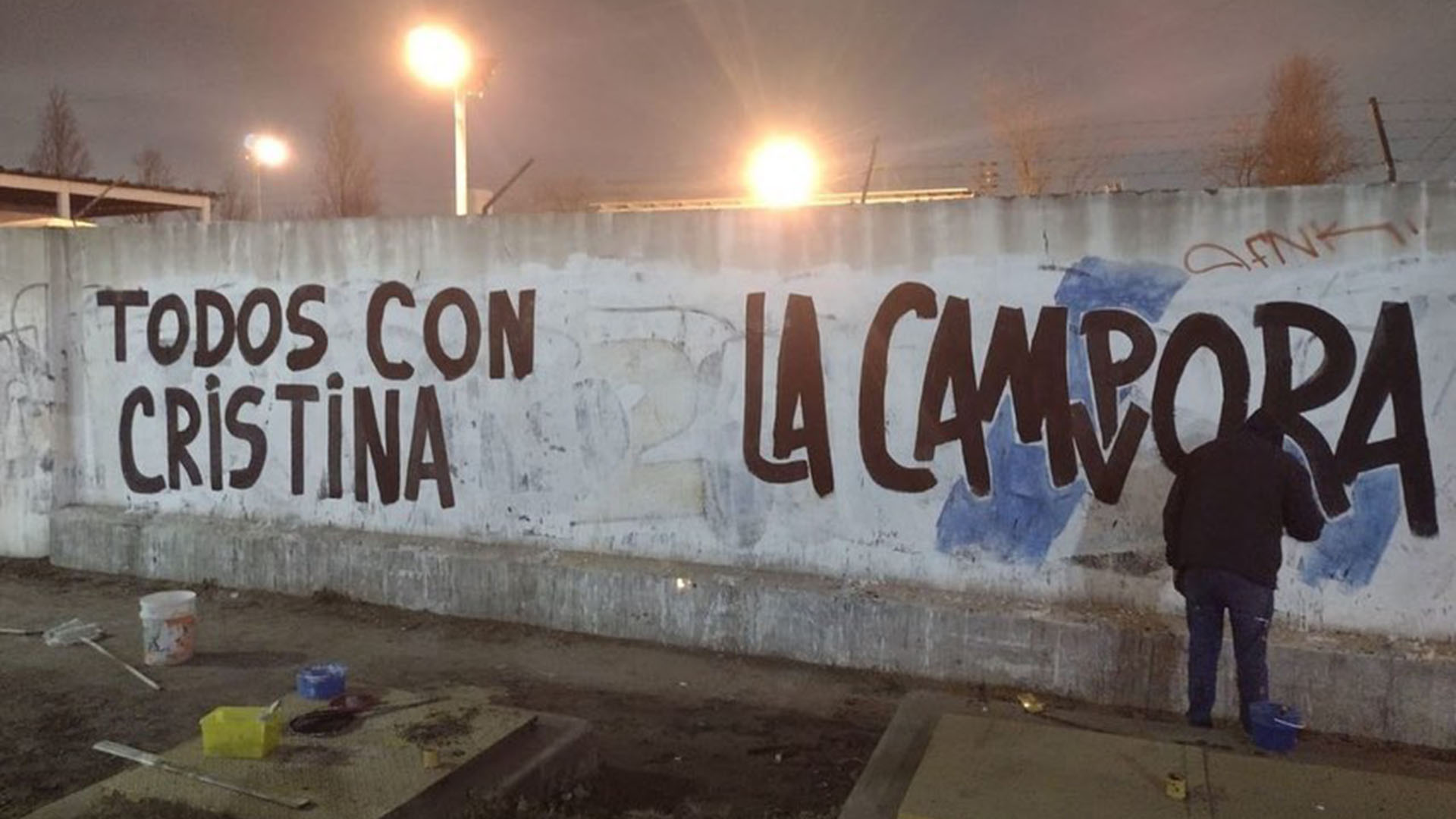 Beyond the internal divisions that exist in the Government, throughout the ruling arch they are clear that it is very difficult for a bill to repeal the PASO to advance in Congress. Although there are sectors of the opposition, such as the Cordovan legislators who respond to Juan Schiaretti who are against the PASO, the number to achieve approval would be very fair.

On the other hand, the time to modify the schedule is scarce, since the electoral process begins in May with the presentation of alliances. Modifying the rules of the game at this point would generate a short circuit with the opposition, which would only cause more tension in the electoral scenario.

Together for Change, the largest opposition bloc, has already established a position on the issue. For them, the possibility that the PASO be repealed is inadmissible. It is an instance of citizen participation that is endorsed by a Law and by a political consensus with an institutional framework.

Within the Government there are those who believe that the President continues to hold among his expectations the possibility of presenting himself to a PASO, as he himself indicated on November 17 of last year, in a massive act held in the Plaza de Mayo. That day, what he made clear is that the electoral future of Peronism should not be resolved based on the all-powerful finger of Cristina Kirchner.

However, the numbers exposed by most of the polls show that the President has a 60% negative image and that the assessment of his management is bad. Disapproval grows every month and his chances of being re-elected are slim. But in some sectors of the ruling party they know that the national political scene is changing, that what today could be a sentence, in seven months it will only be a bad memory.

Kirchnerism differs from the governors and mayors of the PJ and does not support the suspension of the PASO The idea of ​​suspending the PASO gains consensus among the governors, but they distrust that the Executive will promote the measure