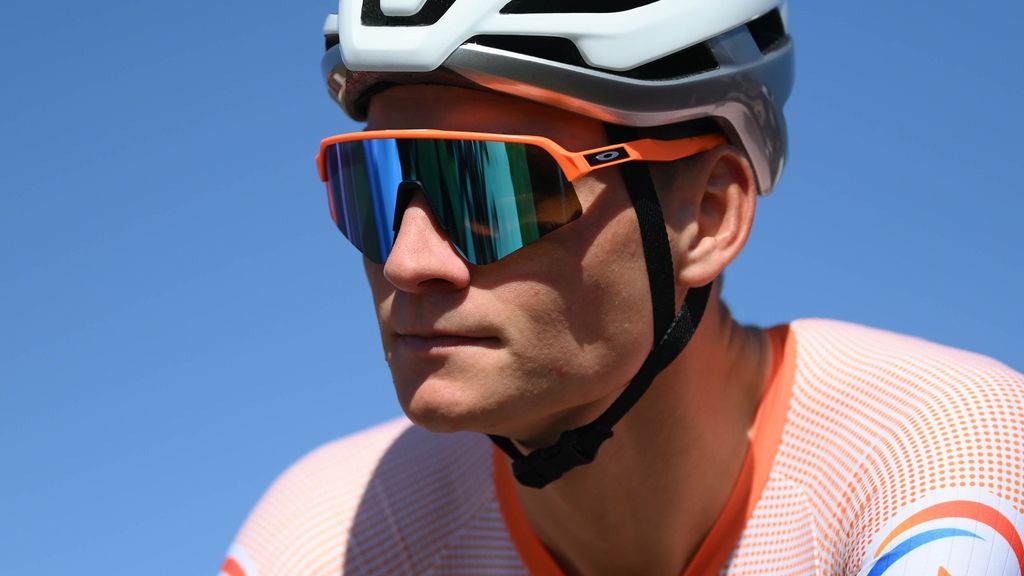 “It seems as if there is still too little communication between Mathieu van der Poel and the KNWU. We also saw that during the Olympic Games last year, when it was about the shelf.”

Got out of hand

Van der Poel decided not to inform the team management, including national coach Koos Moerenhout, when two teenage girls made noise in his hotel corridor, but went to get a story himself. Things got out of hand, after which hotel staff called the police. Only later did Moerenhout receive a message from his leader.

“Mathieu comes up with it when the damage has already been done. If we know, we’ll arrange something,” said Moerenhout’s telling comment. 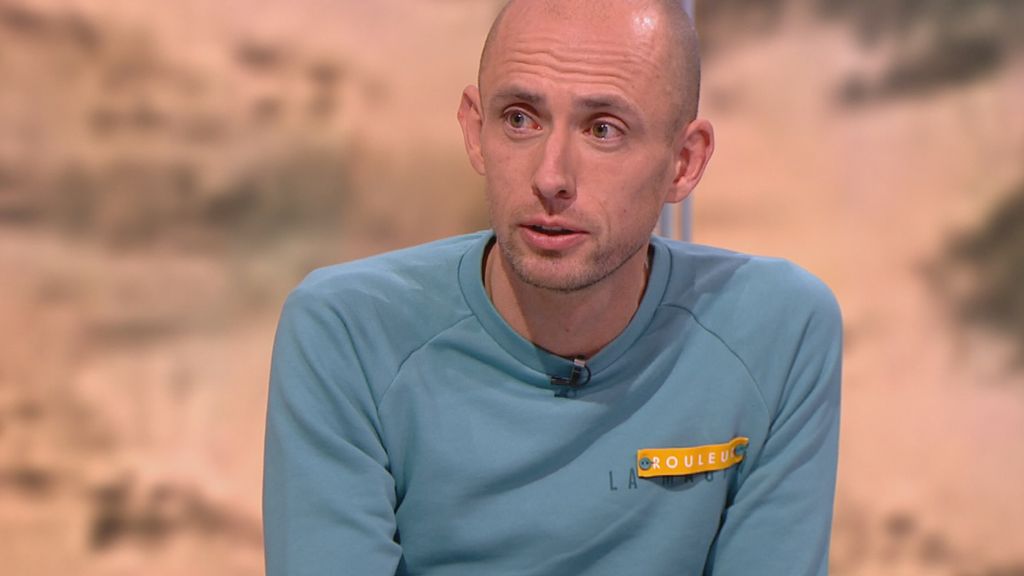 ‘Still too little communication between Van der Poel and KNWU’

Van der Poel, unlike the rest of the team, did not stay on the same floor of the hotel. Besides, his girlfriend was with him.

Moerenhout: “Mathieu arrived here and had a cold. He was supposed to be in Jan Maas’s room first, but we decided not to. Then you get another room and it happened to be on a different floor. cyclist sleeps with his girlfriend? You can find all kinds of things about that now.”

Not the national coach, but manager and confidential adviser Christoph Roodhooft of his team Alpecin-Deceuninck initially gave a statement and accompanied Van der Poel to the police station. “No, I didn’t come with me to the office. That would have taken too much time,” Moerenhout responded. 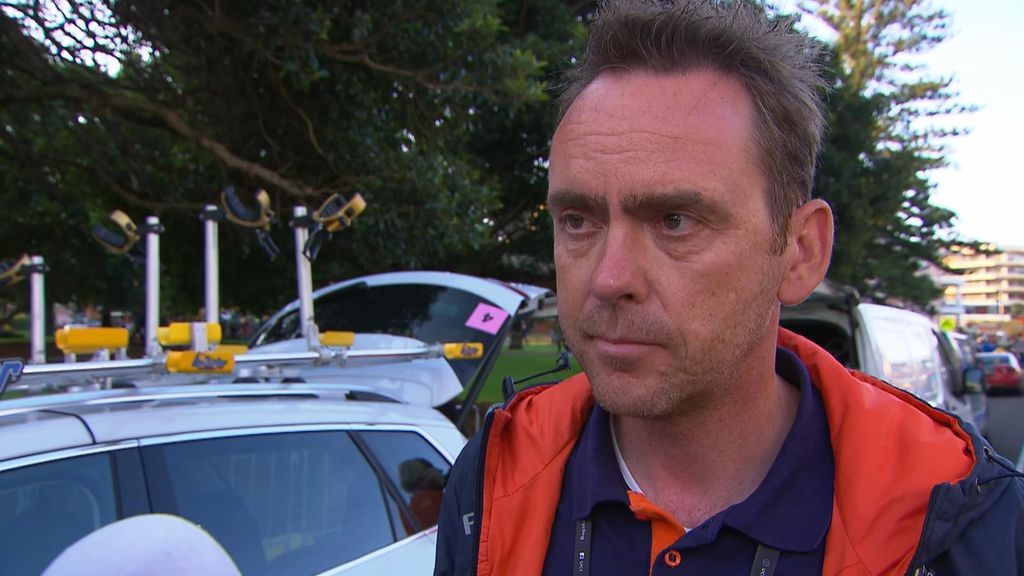 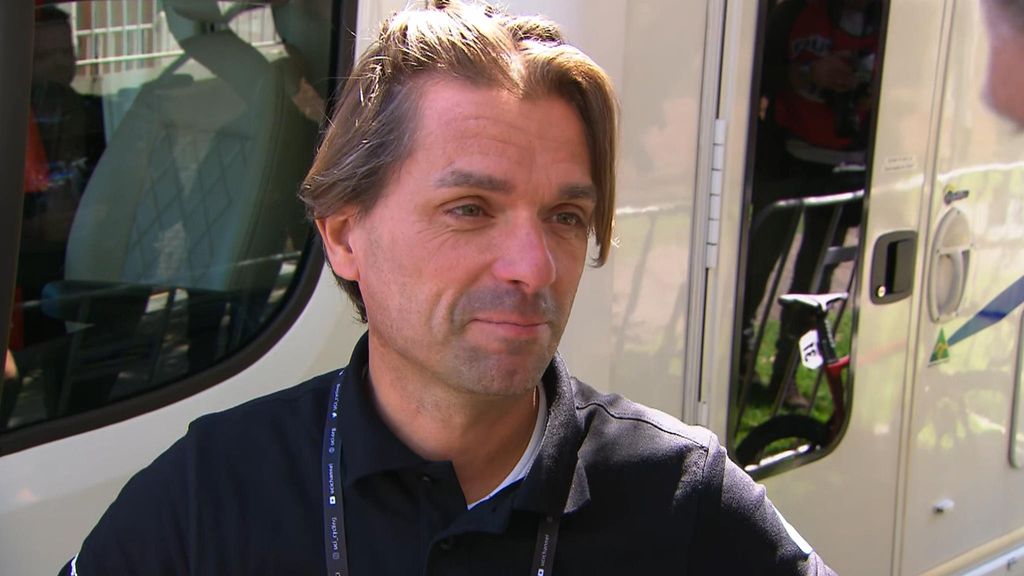 “I understand the irritation at Koos,” says Clement. “Mathieu has not given the KNWU and Moerenhout the opportunity to help him. Only, this is part of his job. If things go wrong, then it does seem that Van der Poel has certain privileges. And then there will be criticism come up.”

Teammates Pascal Eenkhoorn and Bauke Mollema both used the word ‘bizarre’ about the incident.

“Five minutes before the start Mathieu told me and I thought: he’s just kidding us. We didn’t hear anything about it, not even this morning at breakfast. If it hadn’t leaked out, I don’t think we would have it.” conscience for the race,” said Eenkhoorn. 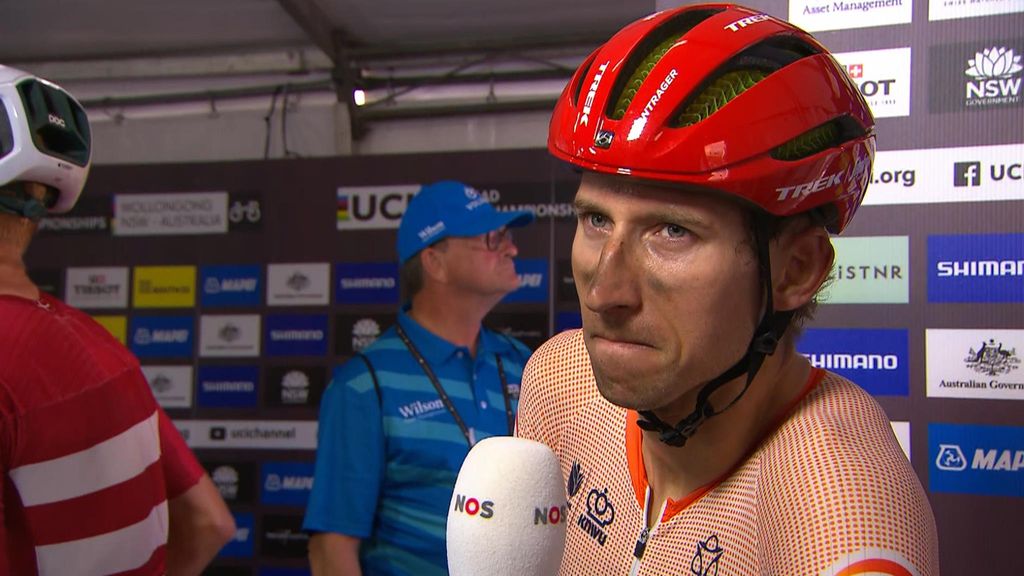 Mollema was also perplexed when Van der Poel spoke in the camper. “I thought it was a joke, but it soon turned out to be serious. We had a plan to join him for the medals. If you have a night like that, then of course it’s not possible anymore.”

“We deliberately informed the other riders only shortly before the start”, Moerenhout said. “It is a situation that you would rather not have on the street. That too has been a choice that you can dispute and that will happen. Mathieu wanted to try it anyway. Then you go for it. But he also said that he was physically and mentally through it. Understandable.”

Van der Poel, who got off early in the road race after all the fuss, has to report again on Tuesday and cannot leave Australia until then.

It is not the first time that the national cycling team has been embarrassed at major tournaments. Brand new world champion Annemiek van Vleuten was fined yesterday after her golden race for socks that were too high and the wrong outfit.

Last year during the Games, Austrian amateur Anna Kiesenhofer won the road race after a misjudgment by the women’s team. Van Vleuten thought he had won in Tokyo and even crossed the line cheering.

And when mountain biking there was a ‘plank gate’, after the hard fall of Van der Poel, who saw his golden Olympic dream shatter.