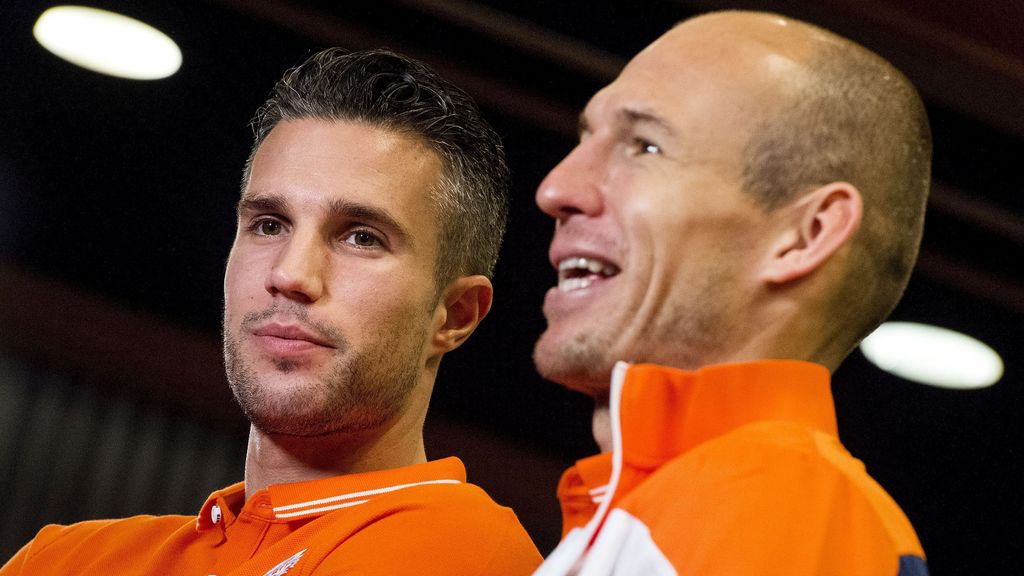 The KNVB has appointed Arjen Robben and Robin van Persie as national knights. That happened on Sunday during a meeting for former internationals in Zeist, prior to the last group match in the Nations League in Amsterdam between the Netherlands and Belgium.

After honorary membership, the federal knighthood is the highest award that the football association has. Wesley Sneijder, with 134 international record international of the Dutch national team, was already appointed as a national knight four years ago.

“Both Robin van Persie and Arjen Robben have represented Dutch football in a characteristic way throughout their careers,” said Marianne van Leeuwen, director of professional football at the KNVB.

Belgium must win by three goals if the Orange still wants to be knocked off the first place in the group.

“Not only because of the wonderful moments they have given football, but also because of the way in which they – each in their own way – have managed to leave their mark on sporting achievements. For a long period they have also been defining players for Orange , allowing an entire generation to grow up with them as football heroes.”

Robben played 96 games for the Orange squad and scored 37 times. Van Persie came to 102 international matches and is the all-time top scorer in the Netherlands with 50 goals. 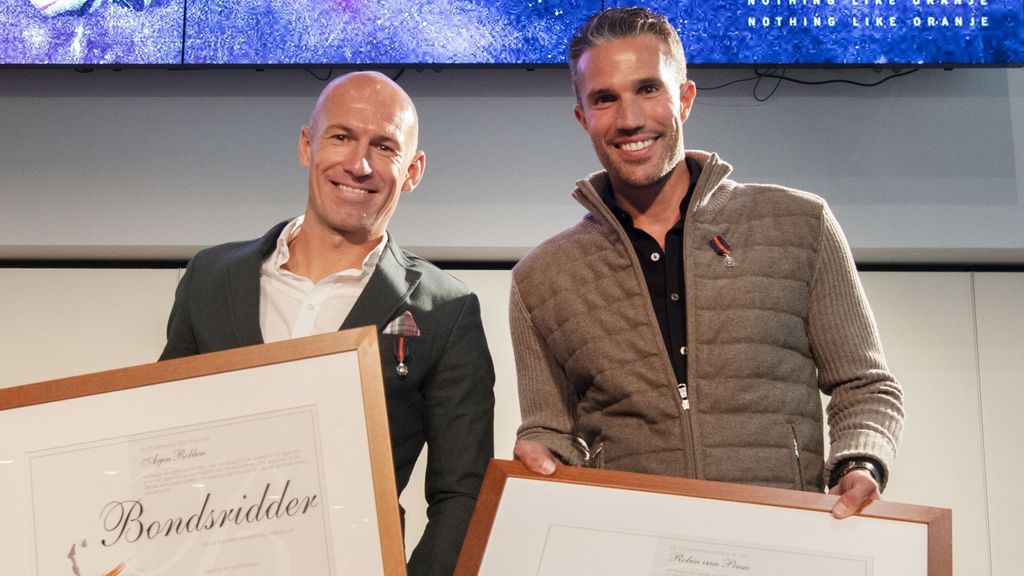 Until a few years ago, the federal knighthood was awarded to volunteers who had performed a heavy representation of their volunteer role for the football association for a long period of time.

Under the chairmanship of Michael van Praag, in the period from 2008 to 2019, there was more room to be nominated on the basis of a sporting achievement. Internationals can qualify for the award if there is a special merit for Dutch football over a long period of time. In addition, the way in which this role is fulfilled is examined.