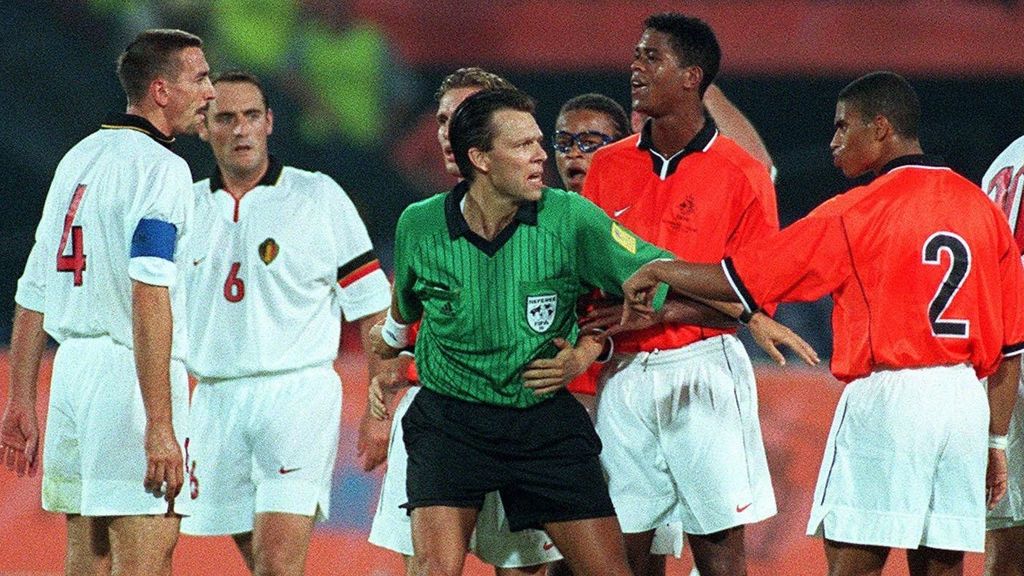 The Derby of the Low Countries has bled to death, says Hugo Camps. In a football world driven by capitalism, there is no longer any room for the heroism and joviality in an old-fashioned clash between the Netherlands and Belgium.

“I’m going to watch, without much expectations. It’s an old-fashioned competition”, the Belgian writer regrets. “That is because there are too many different competitions, with now also a Nations League. It is only about money.”

Despite this, Camps (79) still watches everything. “I think the bobo’s in the stands are funny. And a song can also be sung in the stadium, provided it stays within limits.”

He has been working in sports journalism for half his life. He found the first time that he was allowed to speak to Willem van Hanegem, someone who still saw football as something very normal. He has been following the Dutch national team in major tournaments since the European title in 1988.

A special mention will be given to Mark van Bommel, Ruud van Nistelrooij and Marco van Basten. Guys who commanded respect from him just by doing their job. 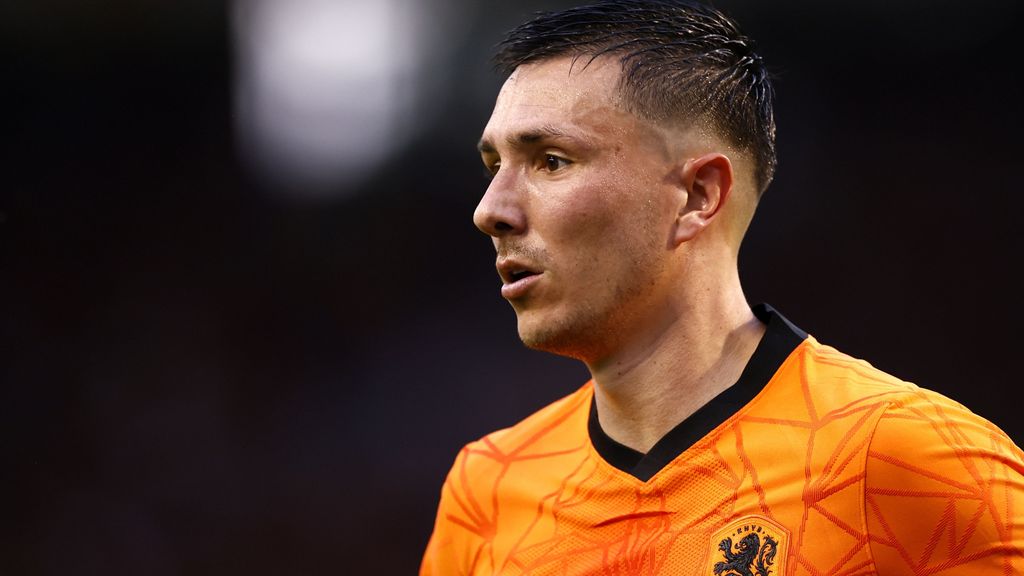 Of the current Orange squad, Camps has the most admiration for Steven Berghuis. “You see him suffer with every wrong pass. You can see from his face that he is afraid he is not in the starting line-up. That doubts his faith and happiness. A player like that has my love.”

Berghuis, he would also have liked to see him in the Belgium team.

The shine is getting a bit off with the Belgians, he thinks. “The best players are just too old, it is actually half a generation too late. Still, you do not see a Kevin De Bruyne in Orange. And Eden Hazard is intuitively perhaps a class better, but he should go more often. play at his club Real Madrid.”

It’s a bit of folklore. Van Gaal is certainly a good coach. But he has to stop that psychological warfare and barking at journalists.

In the Netherlands, he is especially surprised about national coach Louis van Gaal. “It’s a bit of folklore. Van Gaal is certainly a good coach. And a football connoisseur, without a doubt. But that psychological warfare and the barking of journalists, he has to stop with that.”

“First of all, it is Old Testament, he does not need it at all. In addition, he should have a little more respect for the media. And you can also assume that at that age you will reach the years of reason.”

And yes, Camps himself sometimes had a collision with the now 71-year-old Van Gaal.

“I still know him as a player, from his Belgian period at Antwerp. Not his best time, so he was very displeased with my pieces. And I once devoted some words to his wife. But I understand that Truus is holy, there should not be written about.”

Louis van Gaal snaps at a Belgian journalist in the run-up to the Netherlands-Belgium: 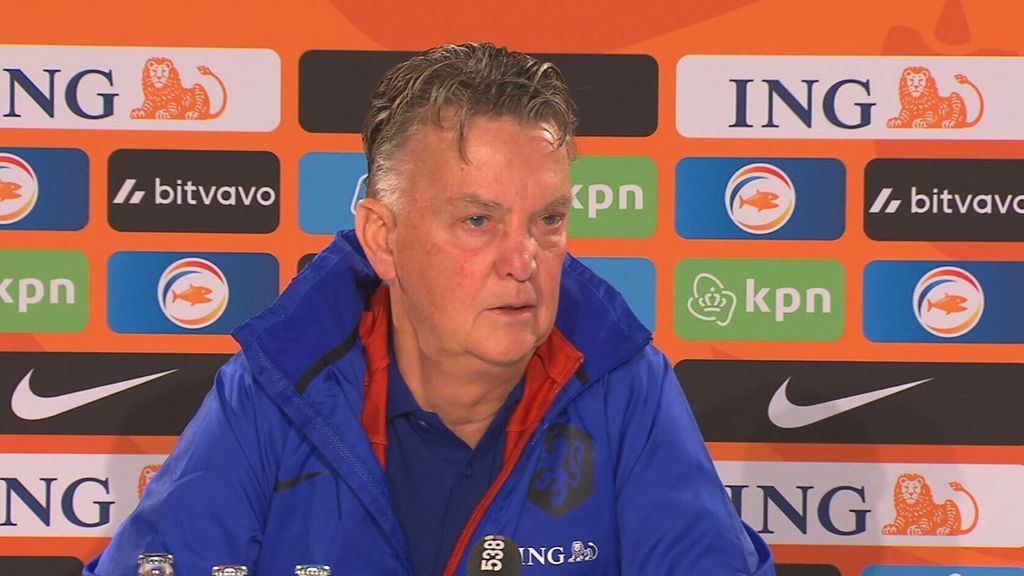 Yet there is especially respect for the professional Van Gaal, who guided the Orange to the much-discussed World Cup in Qatar. Where Belgium, following the example of the Netherlands, takes up a captain’s armband in rainbow colors, to draw attention to human rights and equality there.

“I’m very sorry, but I don’t believe in that. Needless. There is no authenticity or conviction in it. It is almost a negotiation to ease the conscience. So that we can still watch a match with a decent feeling. It is buying off a sense of guilt.”

Football as an elite sport

“And apart from the humanitarian abuses there, the location already makes no sense. That’s how cycling in Europe is. I think it’s just silly that they are now organizing a World Cup in Australia. In Qatar you cut off the common man from the event, so you create an elite sport.”

Without the pure enthusiasm, the popular entertainment and the hotness, football is a bit destroyed.

Culture must be treated more sparingly, which, according to him, is being broken down bit by bit. “The emotion and amazement disappear in this way. It becomes a sport like darts.” 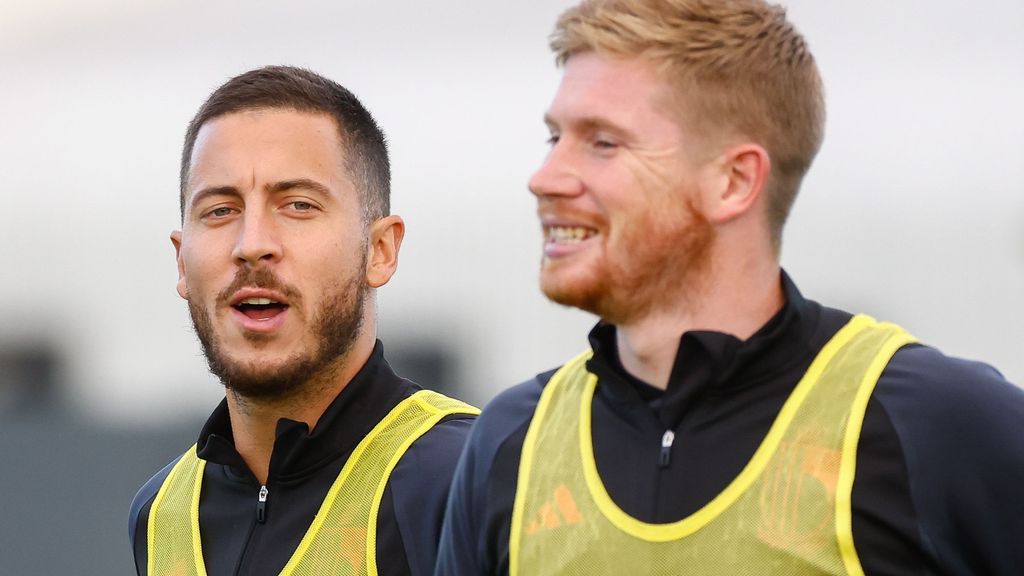 Apart from some old age ailments, Camps is doing fine, having lived in Knokke-Heist for years and still regularly visiting friends in the Netherlands. He says that he would like to go to Feyenoord again, because of that timeless ambiance in De Kuip.

“They should not want to innovate everything in football. And above all the tradition must be respected. I can leave that whole offside algebra behind. Because let one thing be clear: football is just old-fashioned.”

Belgium must win by three goals if the Orange still wants to be knocked off the first place in the group.