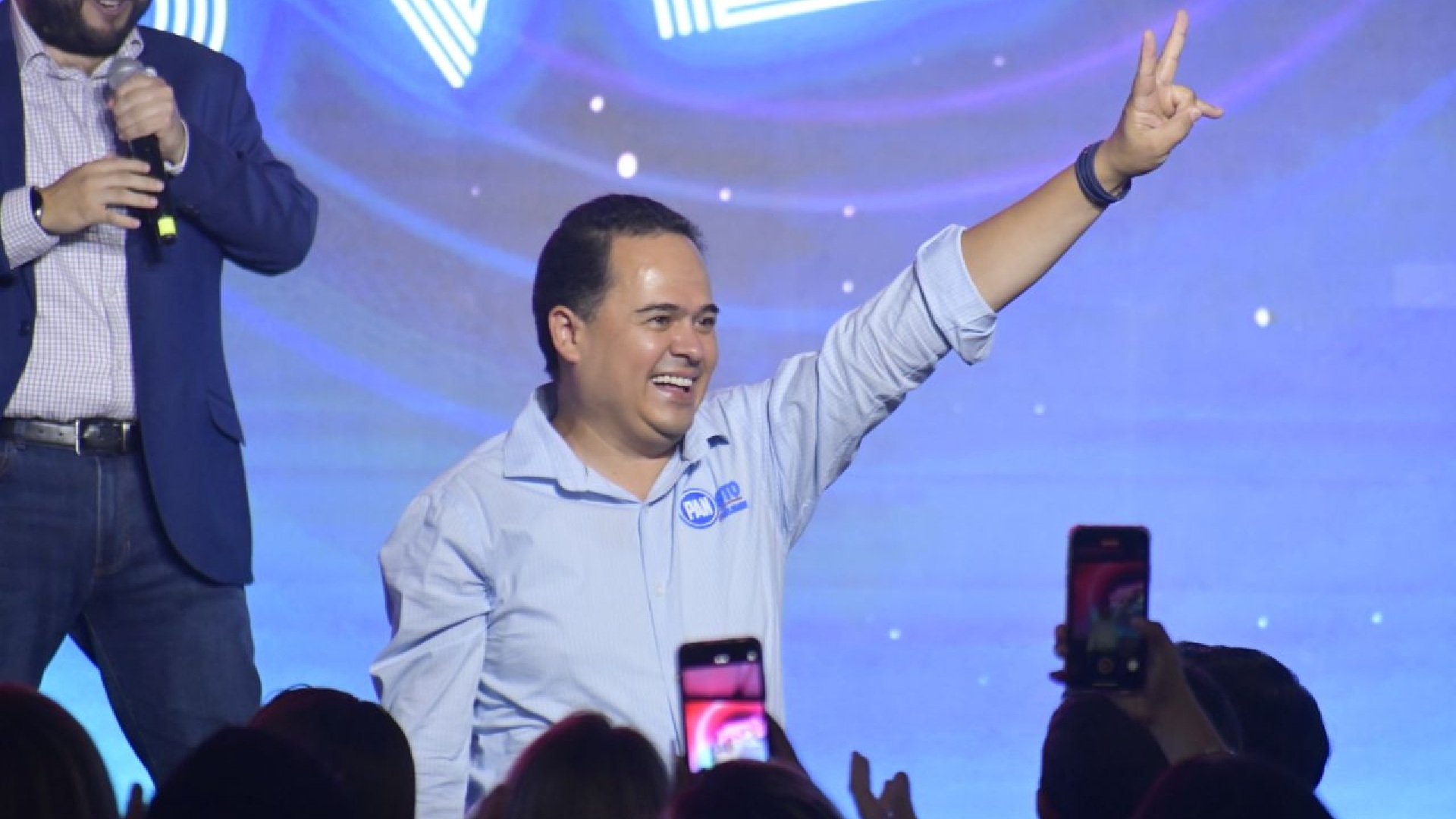 The leader of the National Action Party (PAN) in the state of Guanajuato, Eduardo López Mares, said this Saturday that President Andrés Manuel López Obrador is “obsessed” with disqualifying his entity because, he said, it is the only one where in his three candidacies presidential elections could not get a vote in his favor.

For this reason, before hundreds of militants who attended the National Youth Meeting of the blue and white party, he assured that in the next elections of 2024, AMLO and the so-called Fourth Transformation (4T) “will peel us.” 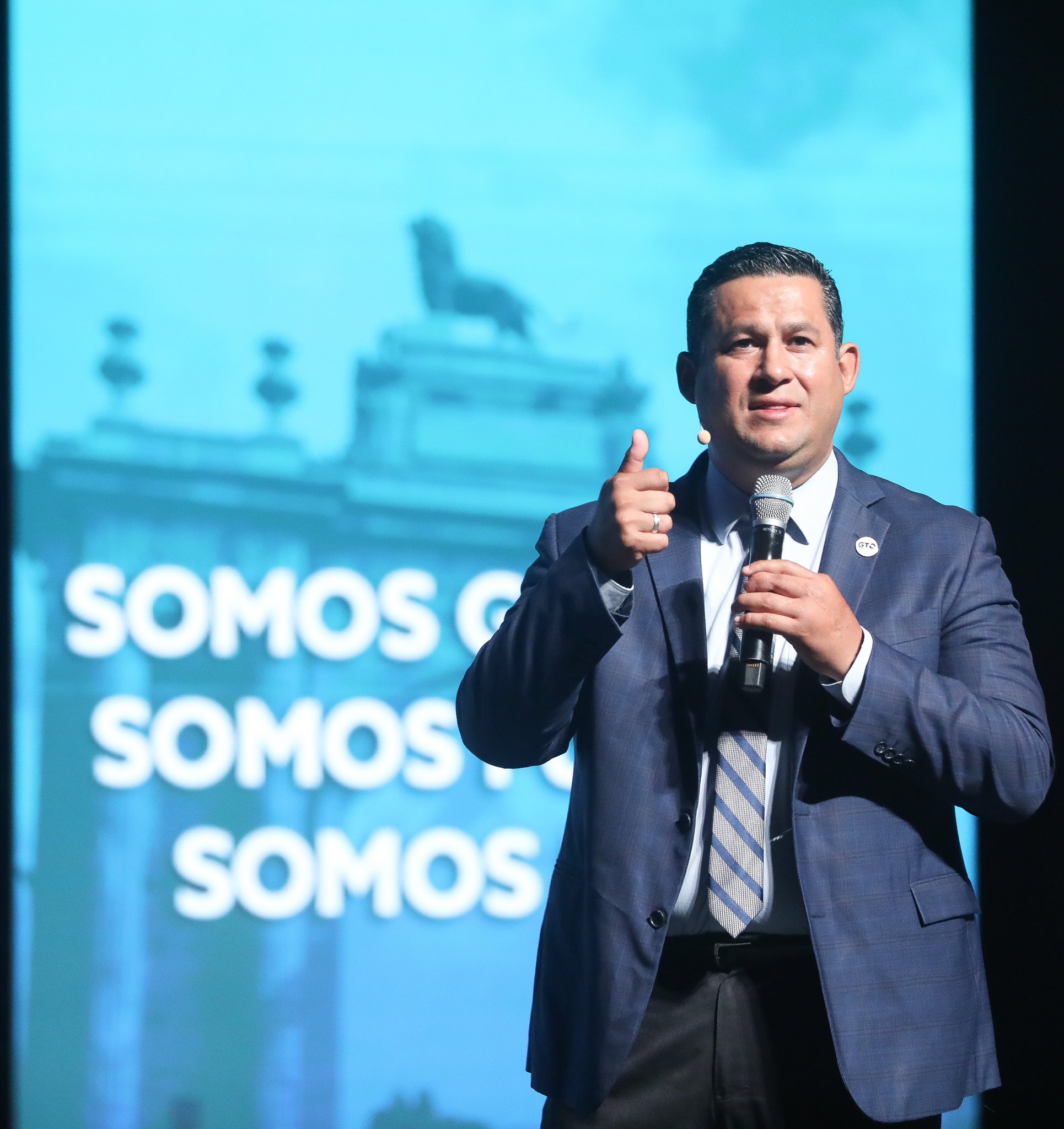 In this context, López Mares took the opportunity to uncover the state governor, Diego Sinhue Rodríguez Vallejo, as a pre-candidate for the presidency for the PAN.

However, he also cheered the PAN governors who attended the meeting such as Maru Campos (Chihuahua), Tere Jiménez (Aguascalientes) and Mauricio Vila (Yucatán); as well as the president of the Board of Directors of the Chamber of Deputies, Santiago Creel, who has already made public his intention to run in the 2024 elections.

In addition, he insisted that instead of issuing statements that incite division, AMLO should change security strategies and actions to restore peace to families, such as investing resources to train local police. 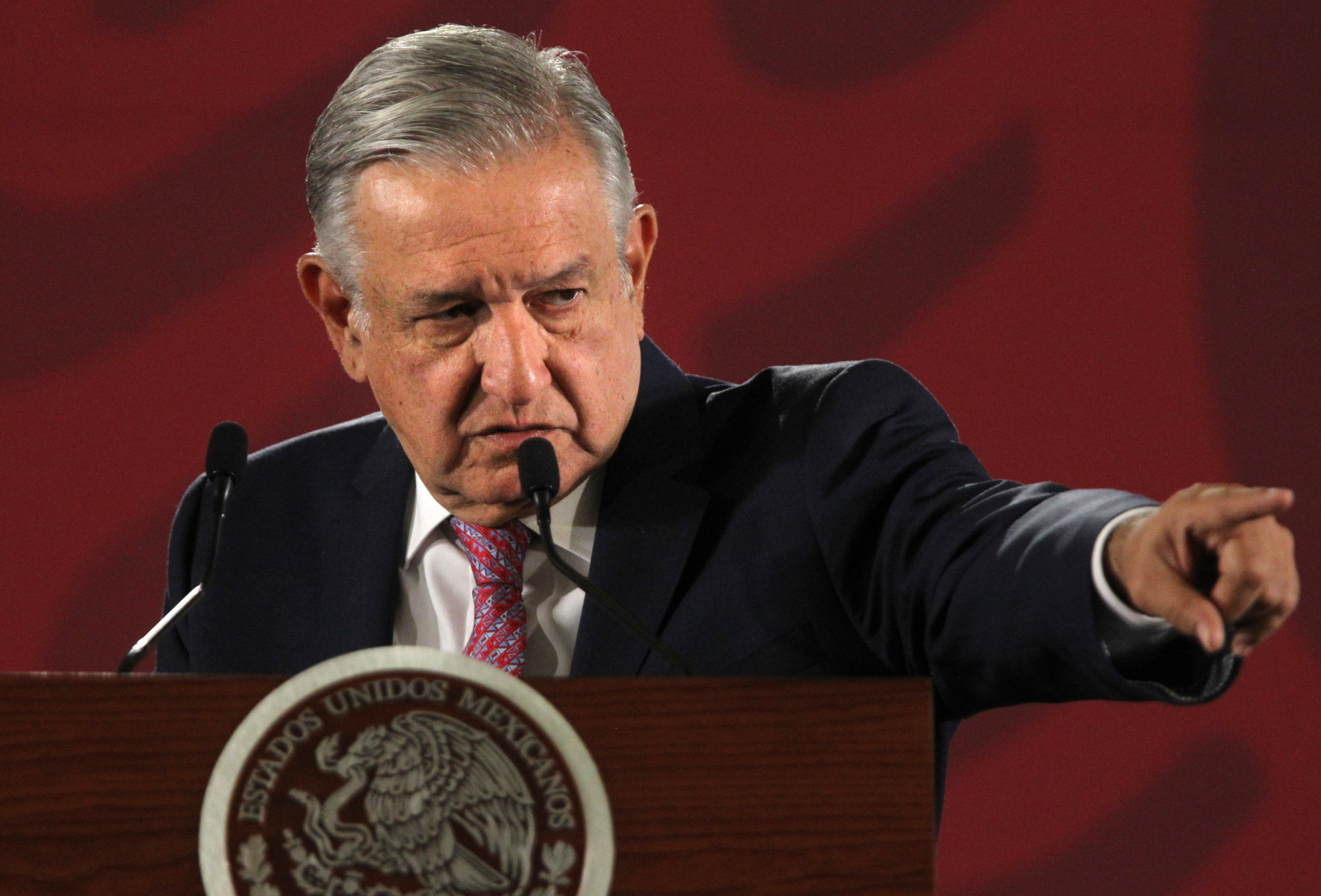 “The only thing that the President of the Republic is seeing are things that are happening because he is not entering the fight against organized crime, when it is federal competence… The exhortation that I make is that it is the task of everyone, of all levels of government ”

“But if the federation takes away the resources of the municipal and state police, we cannot do much… We demand that the Federal Government change the strategy, the route, because that hugs and bullets is not working,” he commented.

For his part, the national leader of the PAN, Marko Cortés, called on the young people of the country not to fall asleep with patronage support granted by the federal government, such as scholarships. 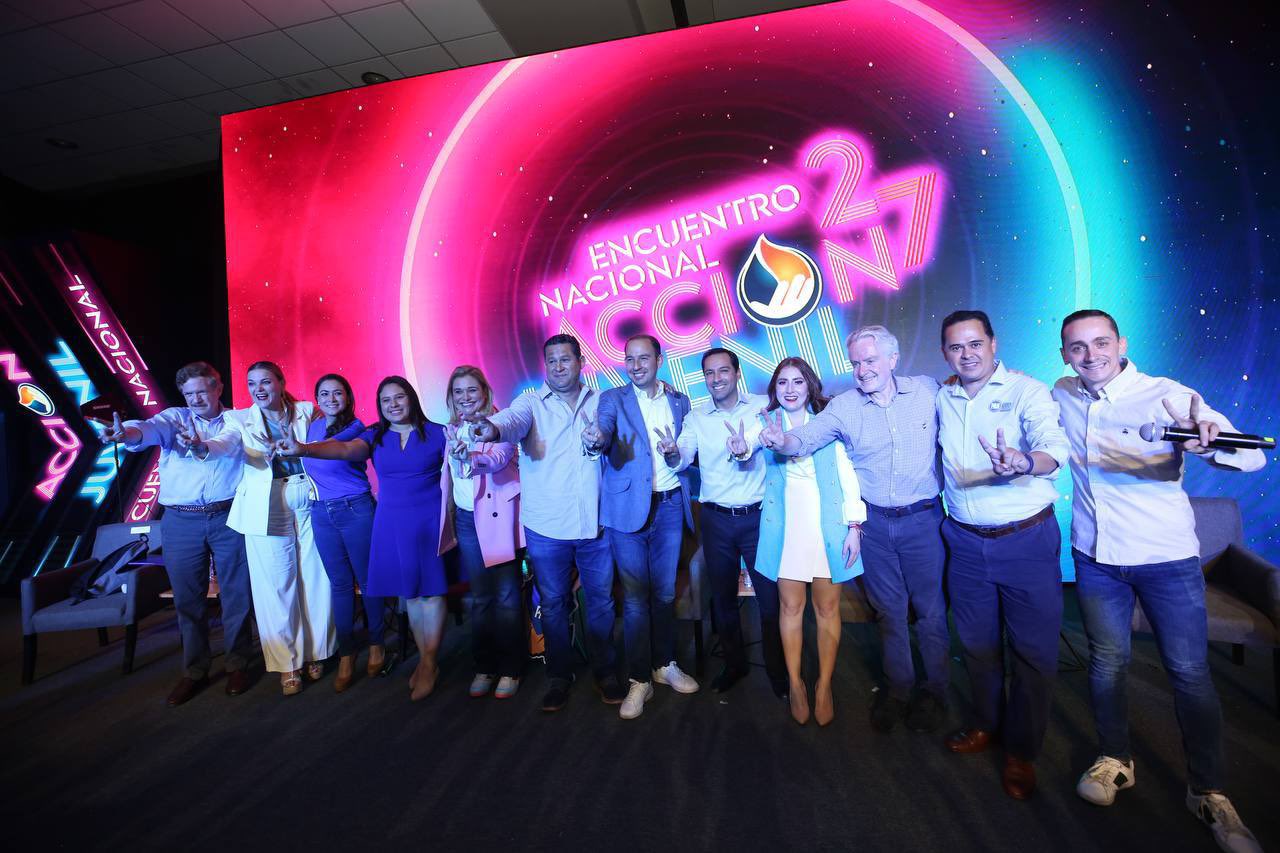 He affirmed that today the commitment of youth is to work for the good of the country by starting from their community, with a transforming vision.

Likewise, he highlighted the work that has been carried out from the state of Guanajuato and that this is a sample of the more than 20 years governing, that beyond the years in power, it is the change in each one of the citizens.

The above was acclaimed by those attending the youth meeting who, intoned in a single cry, said “chin… your ma… AMLO!”.

Marko Cortés said that AMLO criticizes Guanajuato because he envies its growth and security Felipe Calderón’s harsh scolding of the PAN leadership: “As sectarian in that as the government” Vicente Fox lamented not having disrespected AMLO: “Sometimes I regret it having released him “Calderón demanded inaction from the Government of CDMX for aggression against Military Camp 1:” he is on the side of the aggressors ”