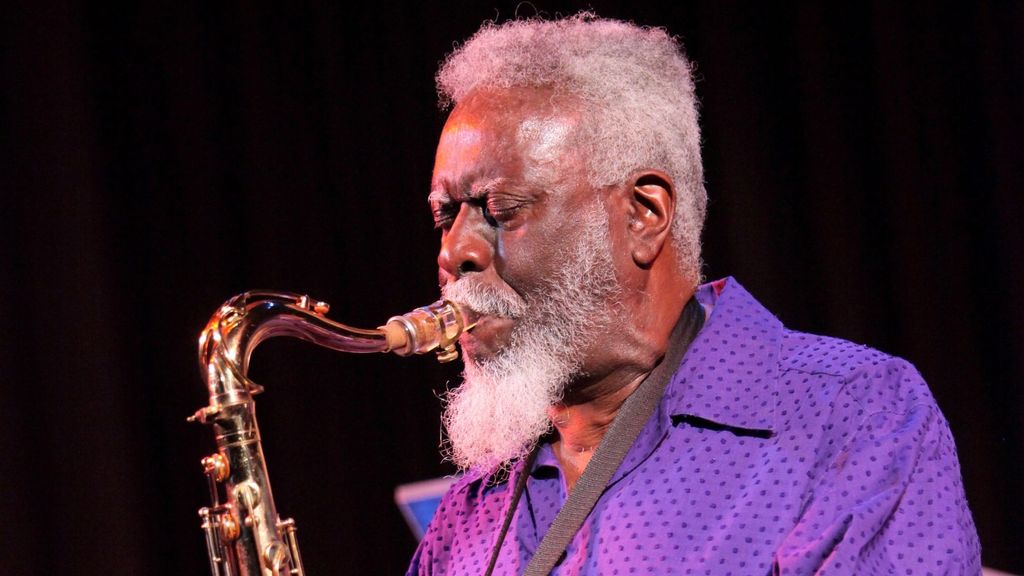 American saxophonist Pharoah Sanders has died at the age of 81. According to an statement from his record label, he passed away peacefully in Los Angeles, surrounded by family and friends.

Sanders worked shoulder to shoulder with John Coltrane with whom he pushed the musical boundaries of their instrument, pioneered spiritual jazz, and has many major albums to his credit.

Pharoah Sanders was born Ferrell Sanders in Little Rock, Arkansas. He played a lot in San Francisco in the beginning, where he was nicknamed ‘Little Rock’.

In 1961, Sanders moved to New York, where he struggled to find a job. While he looked for part-time jobs to make ends meet and slept in the city’s subways, he played at night with artists involved in the free jazz music genre. At the time, musicians such as composer Sun Ra and trumpeter Don Cherry were also active there.

In 1965, Sanders was asked by John Coltrane to join his band. That turned out to be a good match. Together they played the controversial free jazz, where all the laws of traditional jazz music were thrown out the door.

That freedom in music was in line with the time in which they lived. In the 1960s, the African American population was still vigorously fighting for equal civil rights. It was the time of Martin Luther King, Black Power, and the Civil Rights Act. And the avant-garde jazz at that time also kicked hard against the existing structures.

How it sounded? Here you can listen to the two tenor saxophonists (if you dare):

In the years after Coltrane’s death in 1967, Sanders developed into the bandleader of his own bands. He played more spiritual jazz and was inspired by African music. From that came one of his best-selling albums, Karma.

In the years that followed, Sanders would continue to play in various music formations. He mixed the rhythm & blues of his youth with avant-garde jazz and African music, such as the Moroccan Gnawa music.

He toured all over the world until recent years. In 2018 he was still at the NN North Sea Jazz Festival, in 2019 in the Muziekgebouw aan ‘t IJ.

With the death of Sanders, the last of the ‘holy trinity’ of saxophonists of the time has passed: John Coltrane, Pharoah Sanders and Albert Ayler were nicknamed the ‘father (Coltrane), son (Sanders) and holy ghost (Ayler )’.