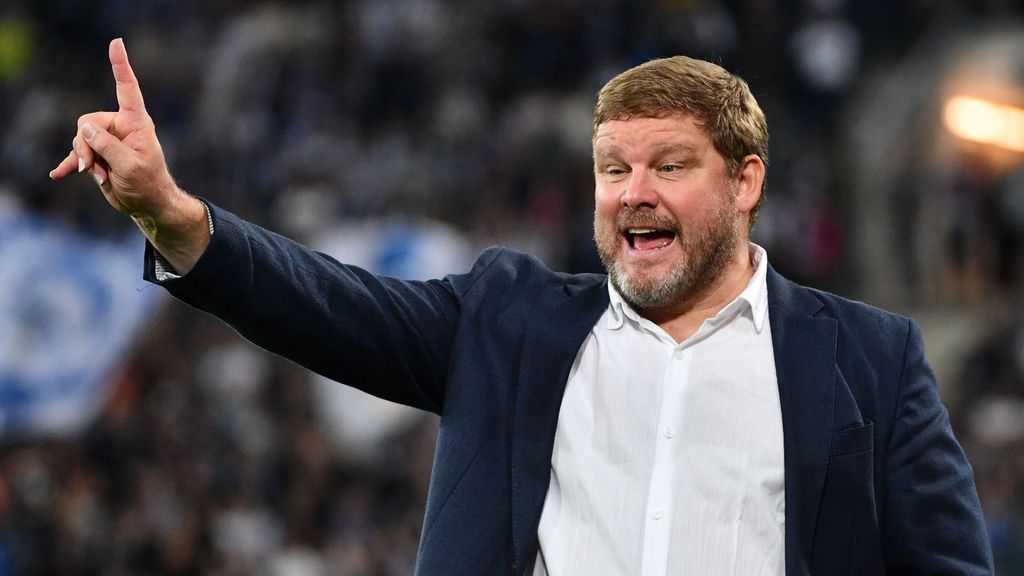 Where in the Netherlands there is often a discussion about whether Ajax players are not called up too quickly for Orange, the same is happening in Belgium around Anderlecht. According to AA Gent trainer Hein Vanhaezebrouck, players of the Belgian top club receive an invitation to the Red Devils far too quickly. “That has to do with the color of the shirt.”

Vanhaezebrouck makes his statements in the podcast Stropcast. He finds it incomprehensible that 18-year-old Zeno Debast of Anderlecht was allowed to report to the team of national coach Roberto Martinez this week, who will be the opponent of the Netherlands in the Nations League on Sunday. “It just has to do with it, you can’t miss it.”

“Debast is a good player, a talent. But to call him up after five games (21 according to transfermarkt.nl, ed.) Anderlecht are among us, aren’t they?”

According to Vanhaezebrouck, it is not the first time that Anderlecht player is called up incomprehensibly quickly. “Yari Verschaeren just came to see Anderlecht and was immediately selected to the Red Devils. That is not normal.” 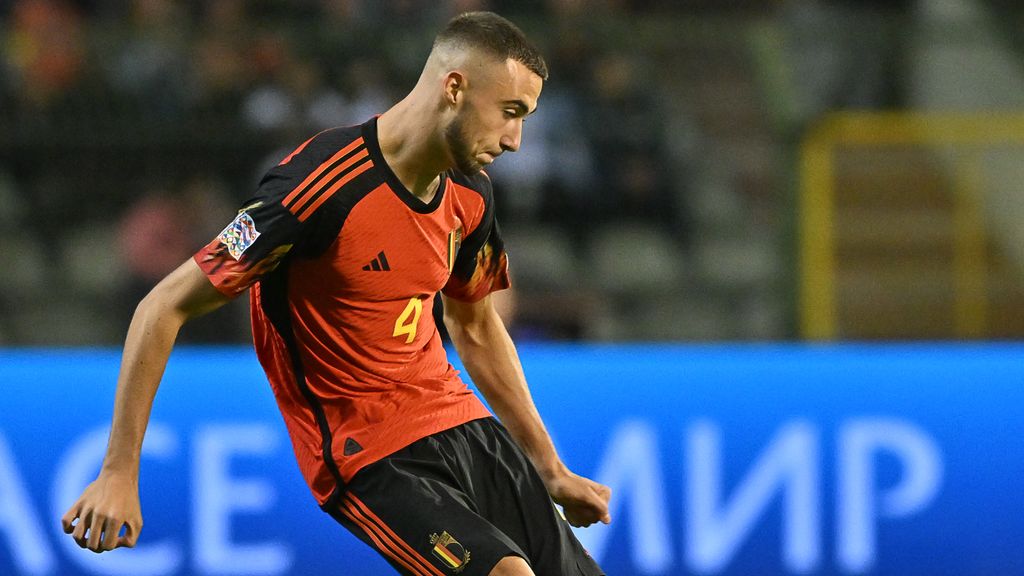 Zeno Debast made his debut for Belgium last Thursday against Wales

He states that Anderlecht will benefit financially if their players are called up. “If a player suddenly becomes a Red Devil, he becomes worth two or three times as much in the blink of an eye. People should think about that. I think it is way too striking.”

Vanhaezebrouck will not become a national coach

Vanhaezebrouck rules out one day becoming national coach of Belgium. “That will not be for me. I am not a figure with a clean criminal record. It is the association that has imposed a suspension on me and they are ultimately also the national coach’s employer.”

Vanhaezebrouck was given a two-match suspension at the end of last season after calling referee Bertrand Layec a big liar in an interview. There was also a match for statements in the catacombs when he was sent off with a red card during the duel with Racing Genk.

The Dutch national team will play against Belgium in the Nations League on Sunday at 8.45 pm. That match can be seen live on NPO1, NOS.nl and in the NOS app.

The match can also be followed via a live blog on NOS.nl and in the NOS app and can be heard on NPO Radio 1 in NOS Langs de Lijn.