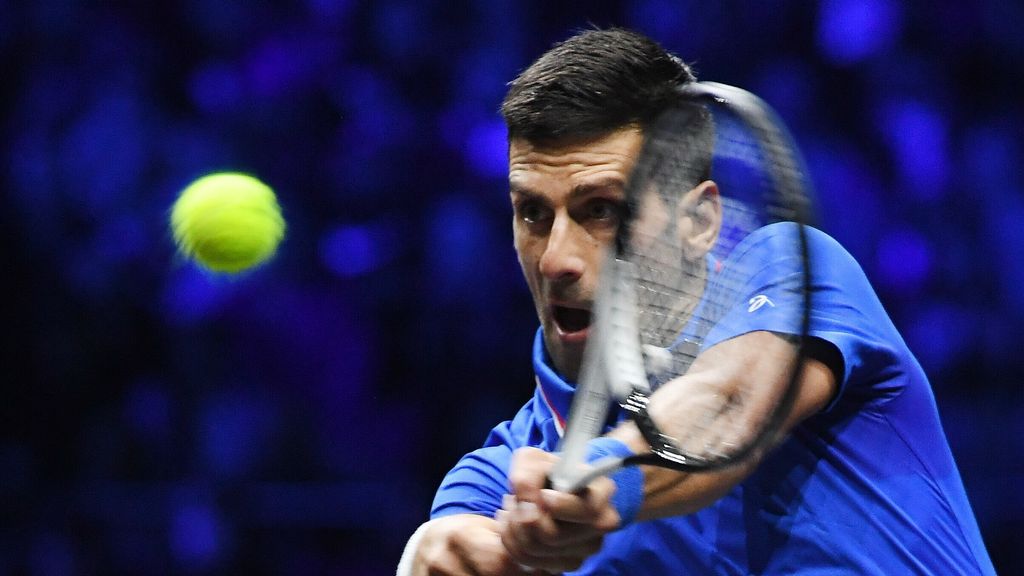 Team Europe is still five points away from winning the Laver Cup. Novak Djokovic gave the Europeans a 6-4 lead by beating the American Frances Tiafoe 6-1, 6-3. And in the final match of the evening in London’s O2 Arena, he was too strong for Alex de Minaur and Jack Sock with doubles partner Matteo Berrettini. The standings of the Team Europe-Team World game: 8-4.

Djokovic only needed an hour and a quarter for his match against Tiafoe. The Serb then only had a moment to recover, because he immediately met the Australian De Minaur and American Sock with Berrettini. With a defeat of 7-5, 6-2, the world team had virtually no chance.

One more doubles match and three singles matches are scheduled for Sunday. It remains to be seen whether they will all be played, because as soon as a team has achieved thirteen points, the cup named after Rod Laver is in.

How is it possible that the score increases so quickly between Team Europe and Team World? A win on Friday was worth 1 point, on Saturday 2 points and on Sunday 3 points. The first team to reach 13 points wins the Laver Cup.

The first day of the post-Federer era started with a small tribute to the Swiss retired Friday. After Berrettini gave Team Europe a 4-2 lead by beating Felix Auger-Aliassime (7-6 (11), 4-6, 10-7), the Italian explained why he couldn’t sleep last night.

Federer, 41, his idol, the reason he wanted to be a tennis player, wept on Berrettini’s shoulder yesterday as he said goodbye. “I thought: is this real?” laughed the number fifteen in the world. Federer himself laughed from the side.

“He doesn’t know this, but when he was playing in Rome, I tried to sneak into the center court as a kid,” Berrettini continued. “He was my idol and I’m so happy to be here. I have goosebumps.”

His idol had whispered some tips to Auger-Aliassime. “After that I wasn’t allowed to ruin it,” the Italian explained with a laugh about the Federer effect. Berrettini didn’t ruin it. He beat the global number thirteen from Canada to give Team Europe a 4-2 lead. 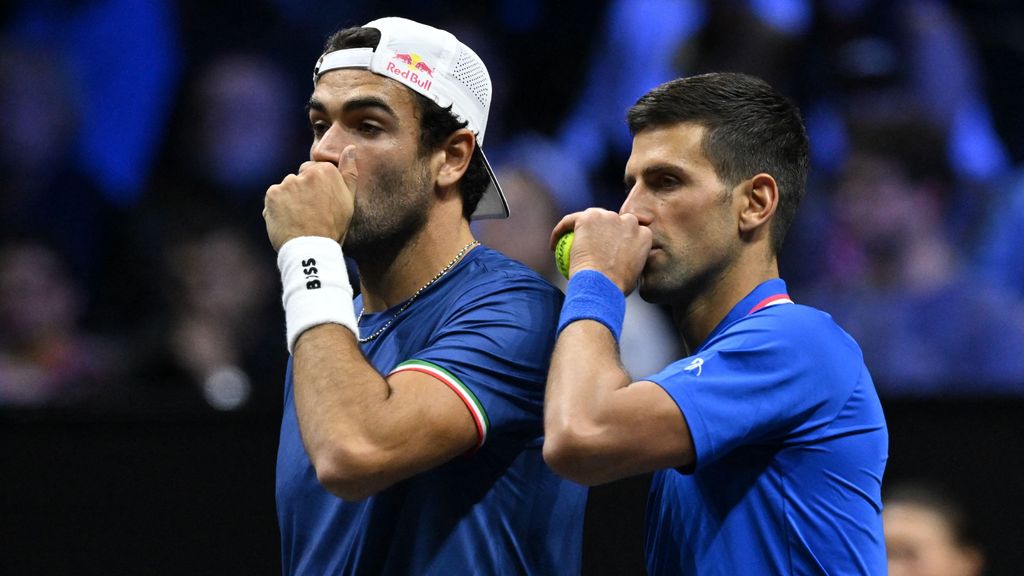 Berrettini and Djokovic during the Laver Cup

That lead only lasted one match because American Taylor Fritz defeated Briton Cameron Norrie after an exciting game in a super tiebreak: 6-1, 4-6, 10-8.

Norrie, who was blown off the track by Botic van de Zandschulp 6-4, 6-2 last week in the Davis Cup, replaced Rafael Nadal. The Spaniard had gone home after Federer’s farewell to be with his heavily pregnant girlfriend.