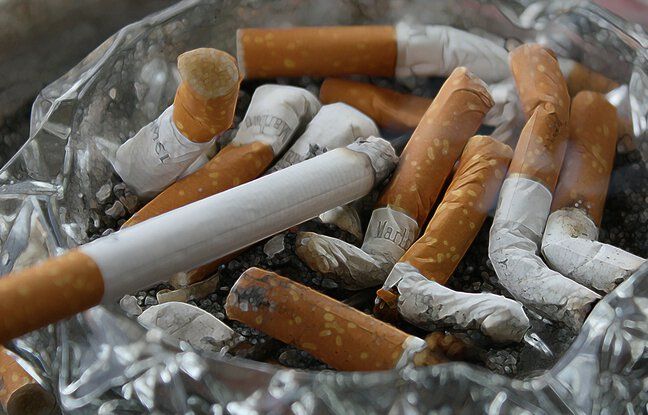 Will it soon be impossible to buy a pack of cigarettes for less than 11 euros in France? According The echoesthe government is considering raising tobacco taxation in 2023. A decision that is being considered by the executive as part of the Social Security financing bill.

Given the current context, this decision would clearly change the situation for smokers with an increase in excise duties which could be 5 to 6% next year.

More concretely, packets of cigarettes are currently sold at around 10 euros. If the government confirms this new calculation, smokers will have to pay an average of 70 cents more, detail our colleagues. The price of a packet of rolling tobacco would exceed 15 euros.