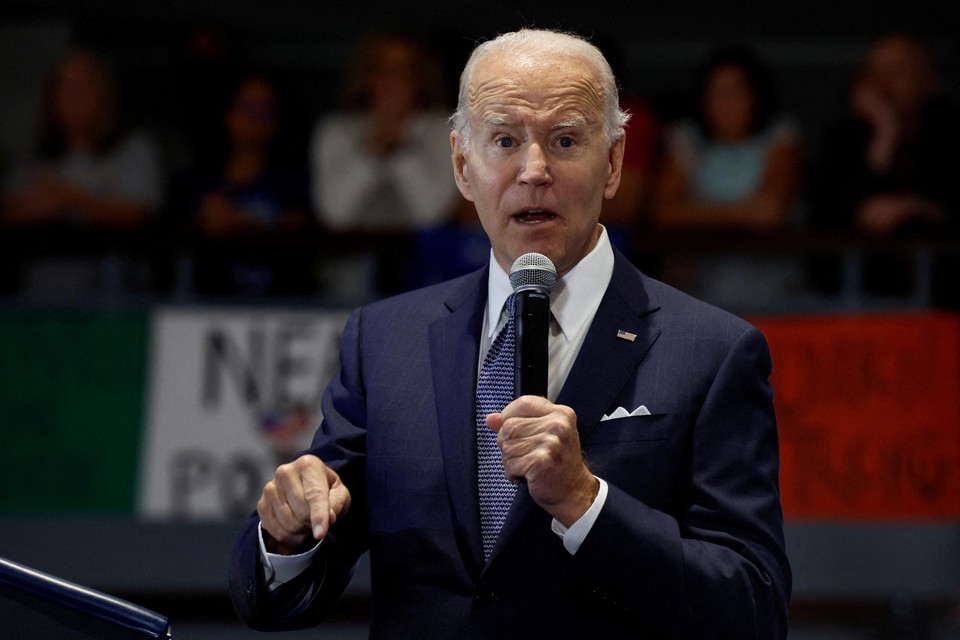 If Moscow annexes Ukrainian territory, the United States will “work with its allies and partners to implement swift and severe additional economic sanctions.” US President Joe Biden warned of this on Friday, on the first day of the controversial referendums in some parts of Ukraine that Russia occupies.

“The Russian referendums are a sham, a false pretext to try to annex parts of Ukraine by force,” he said. Like the European Union, the United States has already taken several packages of sanctions against the Moscow regime.

Earlier, Biden’s spokeswoman had said at a briefing that Washington knows these referendums will be tampered with. From Ukraine, officials had already said that people would not be allowed to leave their region until the vote, which lasts four days, has ended. There are also reports of armed groups breaking into homes to force people to vote.

The separatist leaders and Russian state media had announced the referendums on Tuesday. It concerns the self-declared People’s Republics of Donetsk and Luhansk and the areas of Kherson and Zaporizhzhya. The referendums will take place there from Friday to September 27.

The referenda are reminiscent of the Russian annexation of the Ukrainian peninsula Crimea in 2014. This also happened after a referendum, which is not recognized internationally. Now, too, Kiev and the West have decided not to recognize the results of the plebiscites denounced as sham referendums.

The extreme right in the dock

What is your relationship with your stepchildren?