Belgium faces a hell of a job on Sunday evening. To reach the final round of the Nations League, the Red Devils have to beat the Orange with at least three goals difference. But, defender Toby Alderweireld knows all too well, crazier things have happened in the Johan Cruijff Arena.

“We once crowned ourselves the winner in a very dire situation,” says Alderweireld with a laugh. “With Spurs then against Ajax, that will still hurt a bit for some”, he refers to the semi-final of the Champions League between Ajax and Tottenham Hotspur in 2019.

Just before that, he is also realistic: “We also realize that the Netherlands has a very good team, especially at home.”

Watch the interview with Toby Alderweireld below: 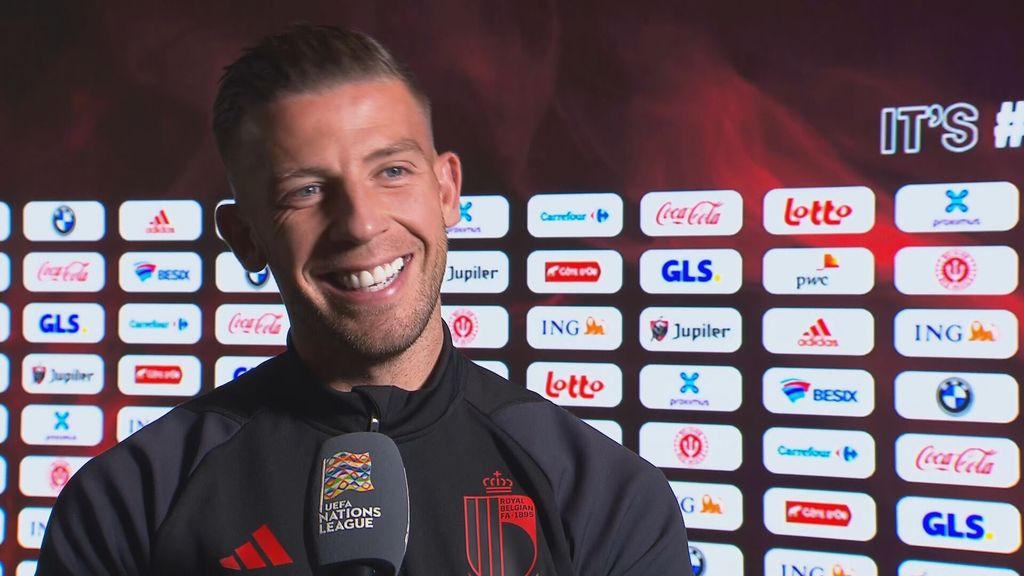 Alderweireld is back in the city where he started his football career. As a fifteen-year-old boy he ended up in the youth academy of Ajax. Between 2008 and 2013 he became a rock in the surf in the Amsterdam defence. “I have won three championships here, so this stadium suits me anyway.”

After Ajax, the Belgian built a nice resume with clubs such as Atlético Madrid and Tottenham Hotspur. A year ago he played for Al-Duhail in Qatar, the host country of the upcoming World Cup.

That World Cup is controversial, because human rights seem to have been violated on a large scale during the construction of the stadiums and all the infrastructure around it. Has Alderweireld been criticized for that choice retroactively?

The Dutch national team will play against Belgium in the Nations League on Sunday at 8.45 pm. That match can be seen live on NPO1, NOS.nl and in the NOS app.

The match can also be followed via a live blog on NOS.nl and in the NOS app and can be heard on NPO Radio 1 in NOS Langs de Lijn.

“I experienced it there, and again: I was privileged. But I also see very good things happening. We have been able to meet the royal family and they are trying to make a change and keep up with modern times.”

That answer sounds a bit like he’s ambassador to Qatar. “Far from,” he counters. “Again, there will certainly be a lot of things that need to be improved, but maybe we can use football there to highlight that. If no one goes there, it will remain as it has always been.” 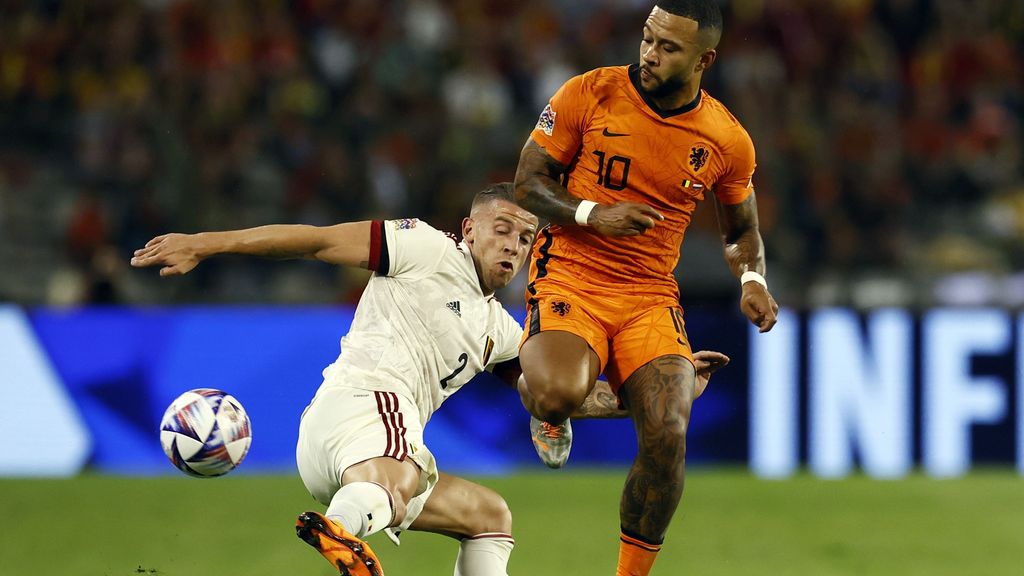 A year ago, Alderweireld said he would like to stay in Qatar, but he chose differently last summer. The defender returned to his native country and now plays for Antwerp FC.

“That had purely to do with my family. The city where I grew up. My children can go to school there. My house is almost finished. There was only one club I wanted to go to and that was Antwerp.”

At Antwerp, which is convincingly at the top in Belgium without losing points, he met a Dutch enclave with trainer Mark van Bommel, technical director Marc Overmars and Vincent Janssen, the striker who has a great chance of starting against the Belgians due to the disappearance of Memphis Depay.

“That will be a fun duel,” he laughs. “Of course he won’t tell me if he’s going to play. We do have a good relationship. But I can close everything in such a match, I’m very businesslike about that.”