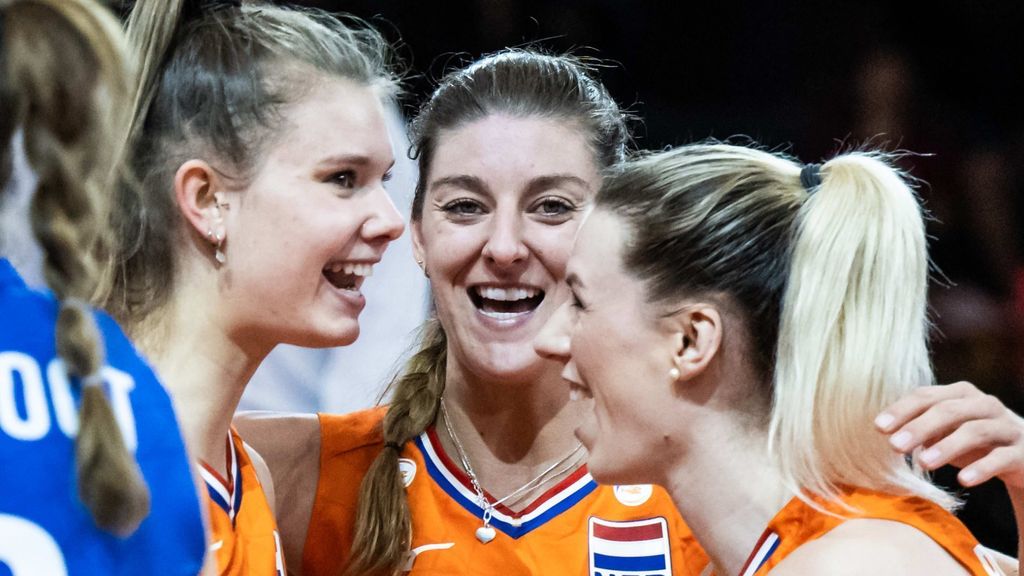 A World Cup in their own country: many athletes dream of it. Nevertheless, several Dutch volleyball players decided in the year of the world championship, which starts on Friday evening in the Gelredome with the Netherlands-Kenya match (which can be seen live on the NOS from 7.30 pm), not to make themselves available for the Orange squad anymore.

“Very unfortunate for the Dutch team and for the World Cup”, says Vera Koenen, former international and now trainer. She trained, among other things, Sliedrecht Sport, with which she won the national title twice, the Supercup four times and the national cup twice.

On Thursday, all World Cup teams were beautifully presented in Apeldoorn. 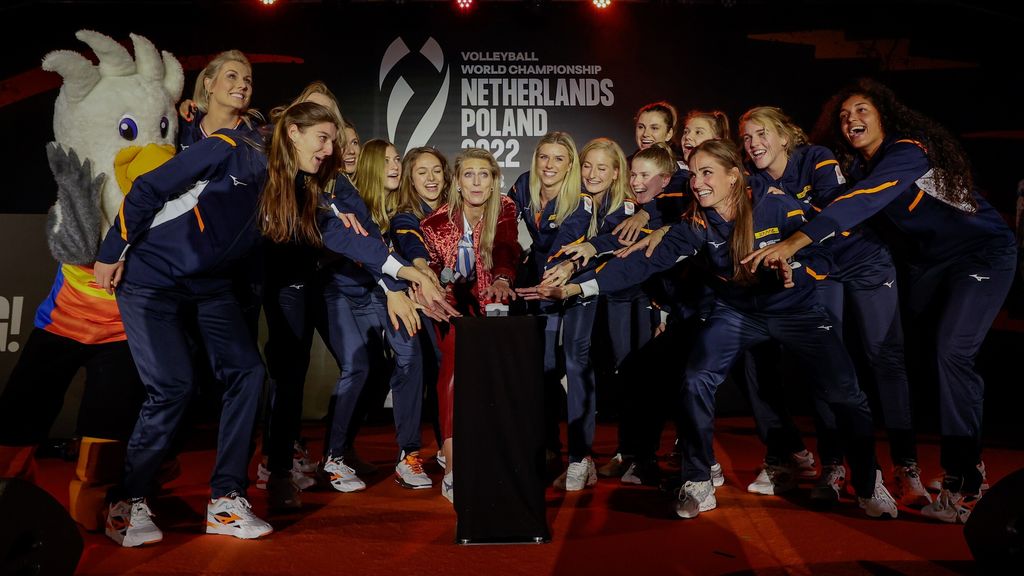 55-year-old Koenen knows that every player has her own reasons for not playing for the Orange anymore. “Beliën, for example, has been injured for a long time and eventually came to the conclusion that it was physically too heavy. And De Kruijf, one of the best centers in the world, plays at a top club where the program is overcrowded.”

Doubts about the Selinger method

“Yet I cannot escape the idea that this national coach (Avital Selinger, ed.) is less pleasant for the older players to work with,” Koenen continues. “Avital is very fond of grinding in the basic techniques. I would never do that myself. For example Laura Dijkema, who has been playing in the Dutch team for twelve years and is over thirty, has been working on her technique for years. I would not more arrive.”

Game distributor Dijkema also discussed this topic in the podcast Over de Top, which she makes together with De Kruijf, Grothues and Myrthe Schoot. In it she said, among other things, that under Selinger she has to stand with two feet on the ground again when she plays the ball, while she was allowed to push off with one leg for years. 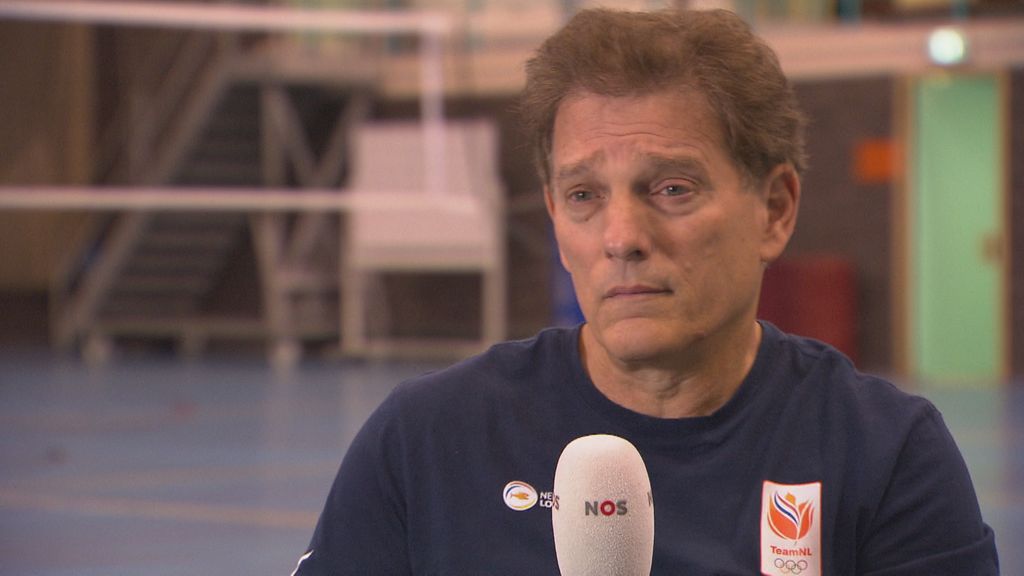 National coach Selinger about the lack of De Kruijf and Beliën: ‘Must respect their decision’

Grothues said in the podcast that he is not in favor of technique training. “I’d rather not play overhand or underhand for hours now. I’m not going to adjust my technique anymore.”

But that was not the main reason for 34-year-old Grothues to say goodbye to the Dutch team. “The doubts already started during last year’s European Championship. Then I realized that if I went any further, I would mainly be used as a reserve or occasionally a round in the backfield. And I came to the conclusion that it doesn’t make me happy anymore.”

Nevertheless, at the beginning of August, she informed Selinger that she did not want to continue with the Dutch team and even now that the World Cup is about to start, Grothues does not regret it yet. “That shows that it was a good decision.” 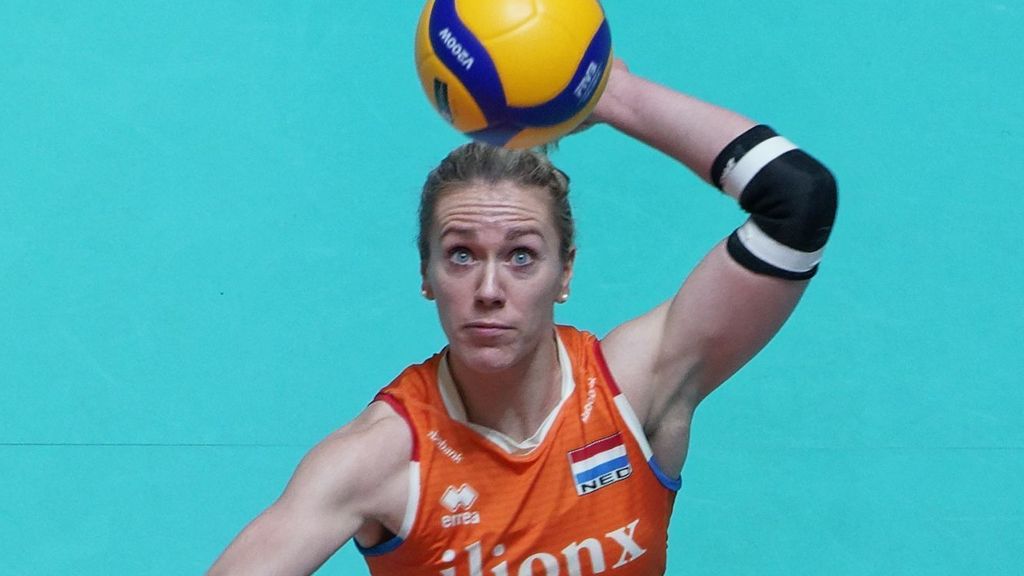 Maret Grothues in the Dutch team

After fourteen years, Grothues, who is active at club level in Greece, had another free summer. “That went really well.”

“I have seen a lot of family and have been able to do spontaneous things, such as going to a terrace with friends.” And she doesn’t have to be bored during the World Cup either. Together with De Kruijf she will make World Cup specials of their podcast.

“It’s actually very relaxed to watch it from the outside. Normally you are always stressed before a big tournament, now you can just check when they have to play and then sit in front of the TV.”

View the World Cup selection of Orange in the carousel below: 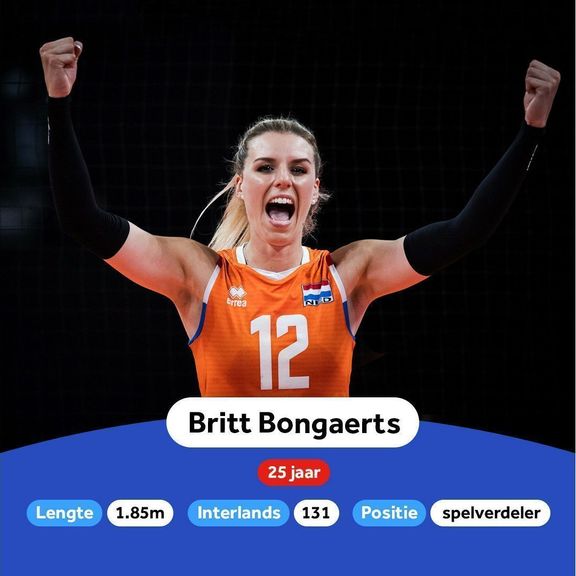 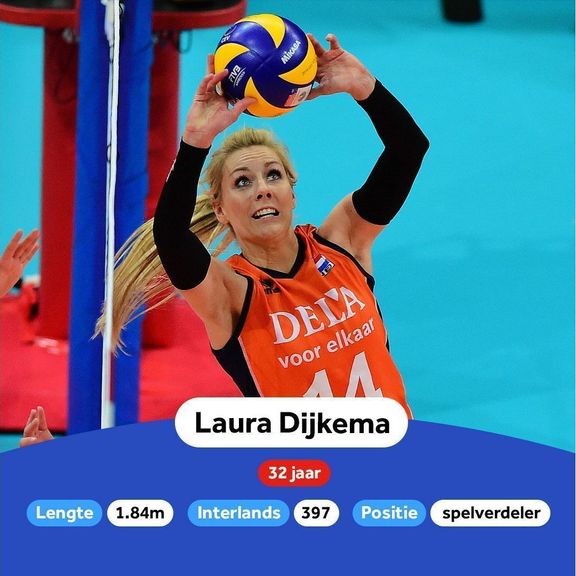 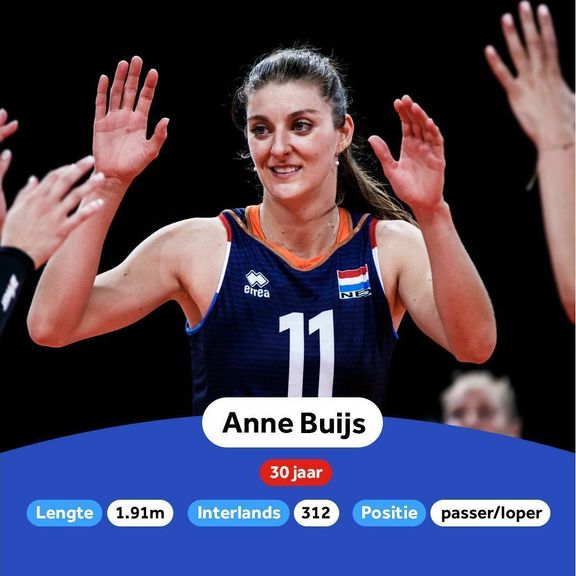 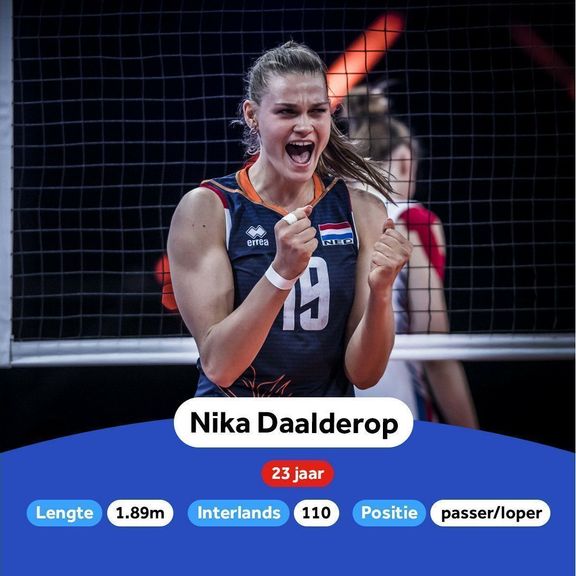 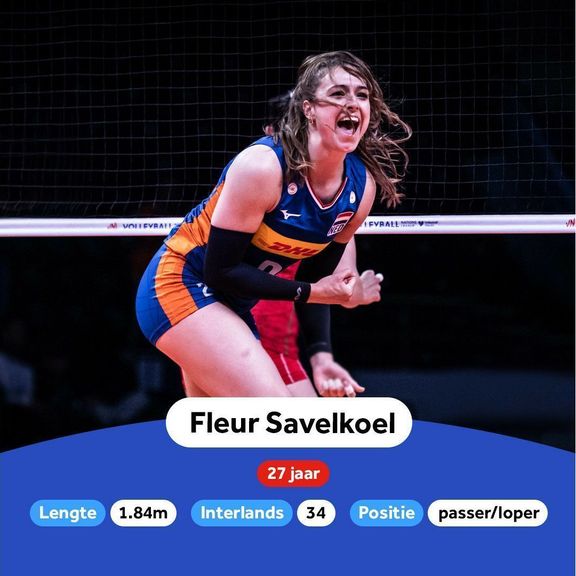 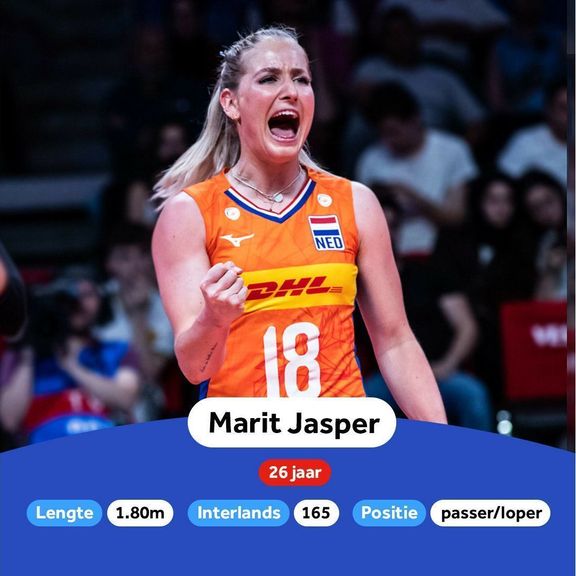 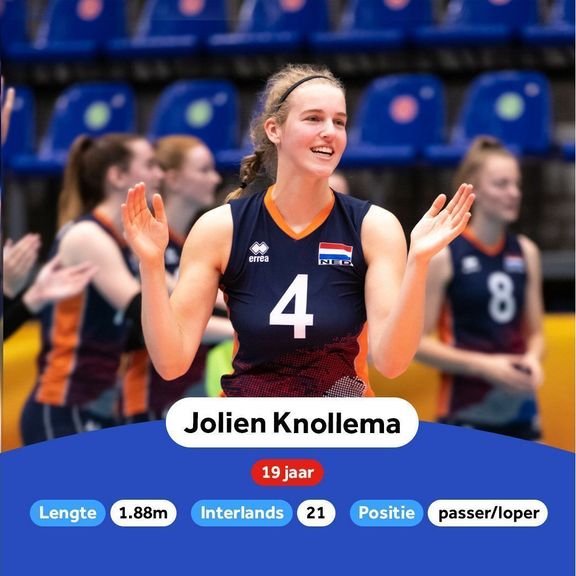 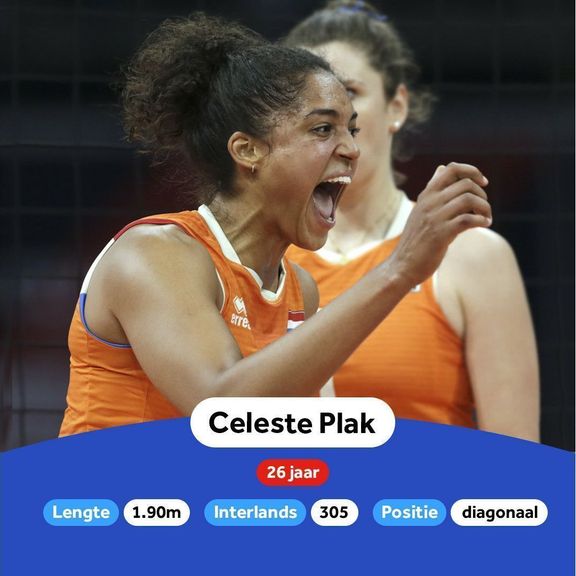 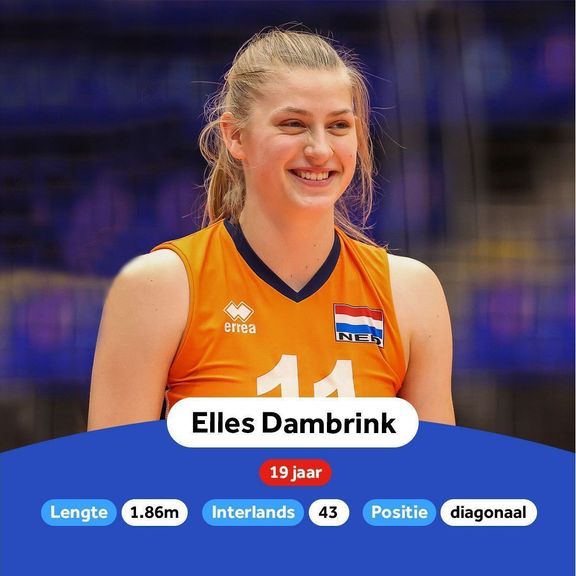 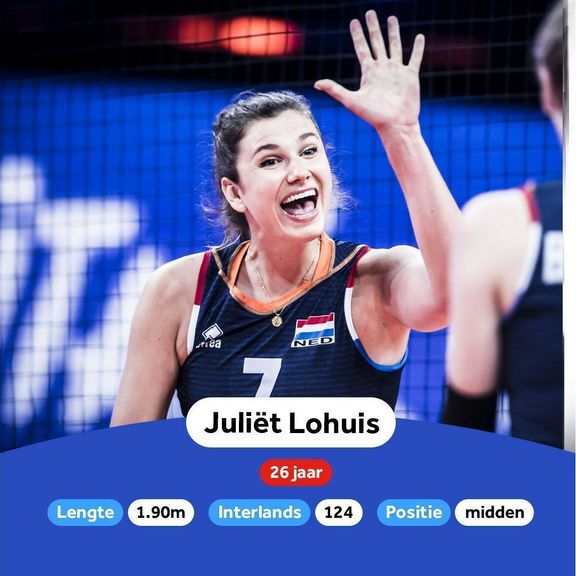 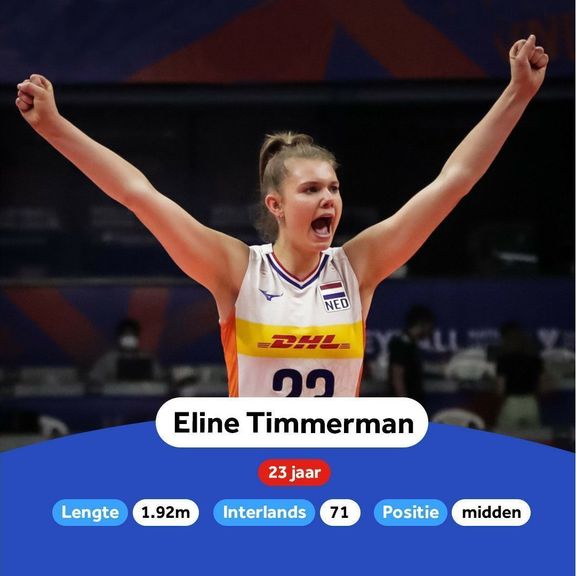 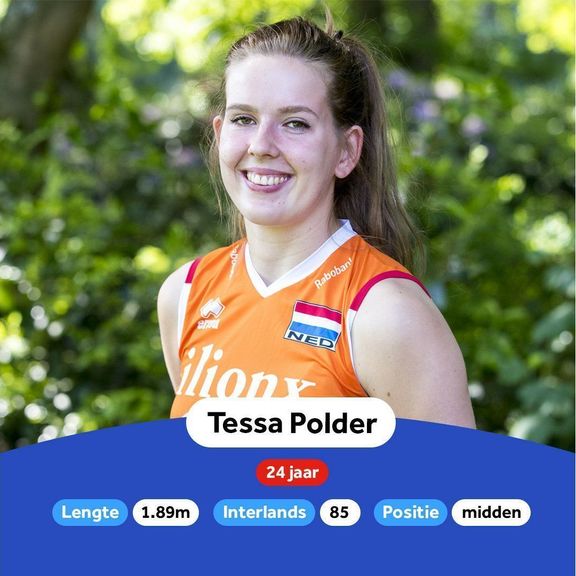 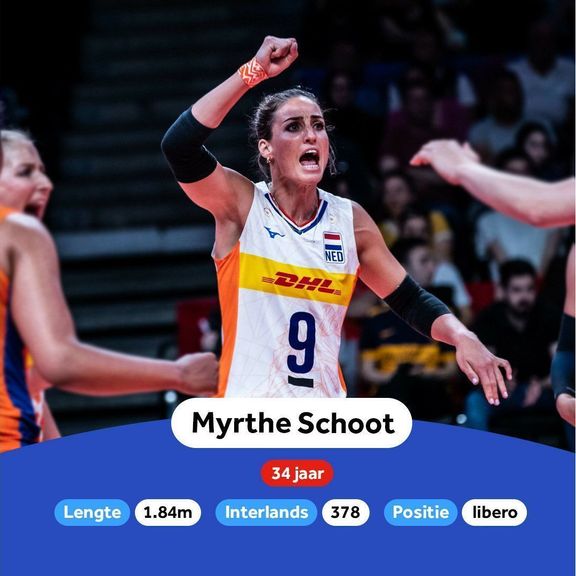 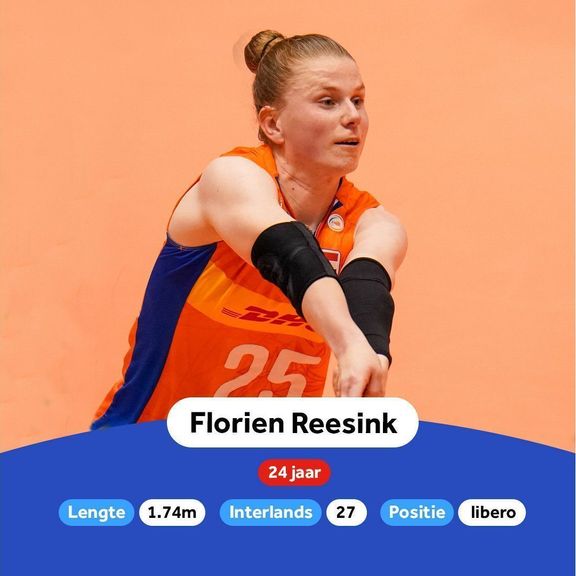 It is difficult for both Grothues and Koenen to predict how far Orange will come at the World Cup. “The group stage is already tough,” says Koenen. “But if you get through that, anything can happen.”

“At the World Cup, the team must be well attuned to each other,” said Koenen, who mainly refers to the lack of the De Kruijf/Beliën duo in the middle position. “Experience in that position is essential. If De Kruijf and Beliën were there, it would be a well-oiled machine.”

Growing in the Tournament

“Playing a tournament is a new experience for the new generation of players. They have a lot to do, there is a lot of media attention. I hope they grow in the tournament,” Koenen concludes.

“I’m very curious,” said Grothues. “The team is a mix of experience and talent. I think they will make it to the quarter-finals anyway and then anything can happen. I think it’s good that the tournament is in the Netherlands. The audience can play a major role in shaping it to your liking of matches. And if they make it to the final, that would be really worldly.”

Volleyball World Cup at the NOS

The Netherlands-Kenya, the opening match of the World Cup, can be followed live on Friday evening via a livestream on NOS.nl and in the NOS app and on NPO 3. The preview will start at 7:40 PM and the match will start at 8:00 PM.