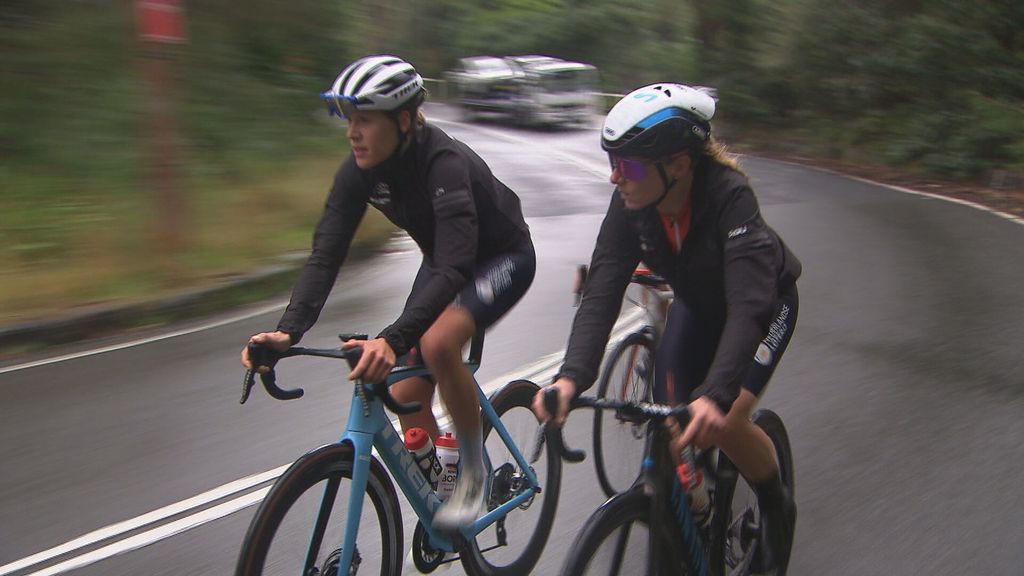 Even after a second training round with a fracture in her elbow, it is still uncertain whether Annemiek van Vleuten can participate in the road race of the World Cycling Championships in Australia, in the night from Friday to Saturday.

Van Vleuten broke her elbow during a fall during the mixed team time trial on Wednesday. A day later she was able to train on the bike again, but standing on the pedals was not yet possible. “Certainly on such a course you should be able to do that,” said Van Vleuten on Thursday.

On Friday, Van Vleuten got back on his bike to train with part of the Dutch selection. “It went pretty well in itself, she was able to stand a few times,” says national coach Loes Gunnewijk. “That’s positive.”

Watch the fall of Vleuten below during the mixed team time trial, in which Bauke Mollema also had to deal with a setback: 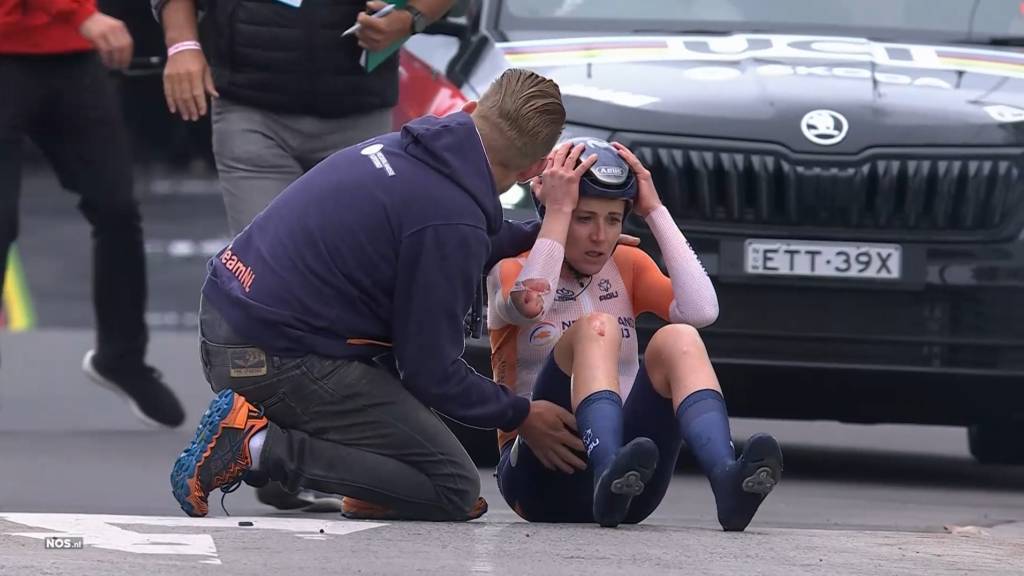 However, Van Vleuten said that standing on the pedals and pulling on the steering wheel was not yet going well. A decision on whether or not to start has not yet been made immediately after the training.

“We will all have to talk about it later, but it looks positive,” said the national coach, who expects to make the final decision shortly before the start. 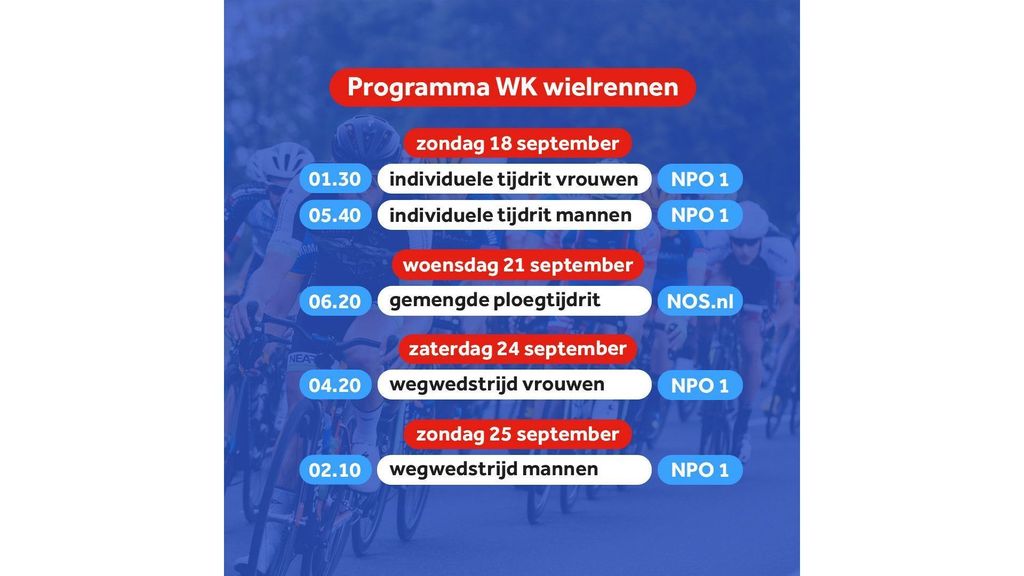