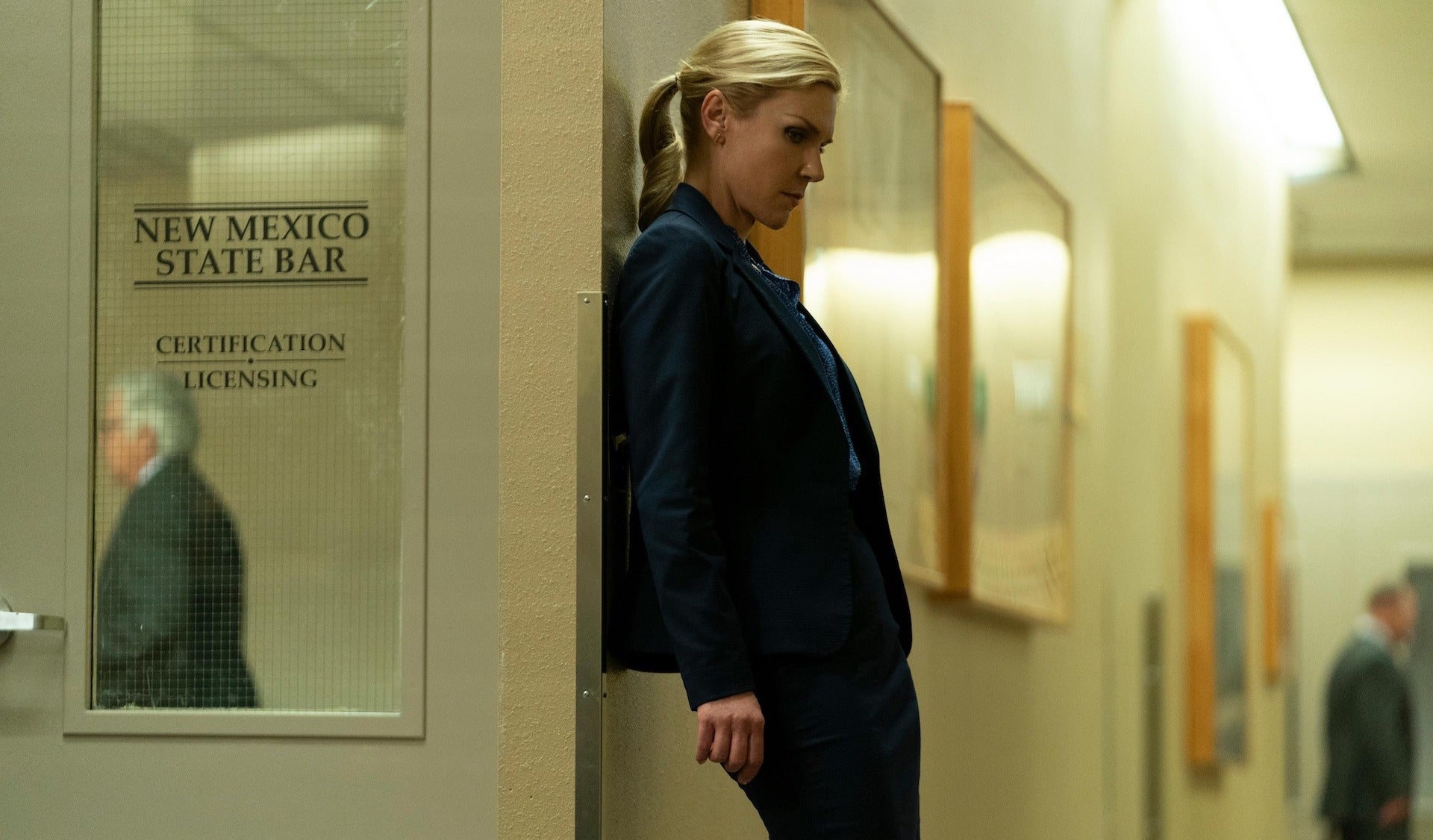 Following the success of Breaking Bad and Better Call Saul, Apple TV+ has acquired the rights to creator Vince GIlligan’s next series. It initially orders a series of two seasons, with Rhea Seehorn as the lead actress in its next series.

Deadline reports that Gilligan’s next series is a “blended, grounded genre drama” that has previously been described as closer to The Twilight Zone than his Southwest criminals dramas.

Seehorn, who previously played lawyer Kim Wexler in Better Call Saul, has been cast in the lead role of Gilligan’s new series, the name of which has yet to be announced. Gilligan is also showrunner and executive producer for the series.

Gilligan’s sequel to Breaking Bad and Better Call Saul is highly anticipated, according to Deadline, with some eight to nine networks competing for the rights to the new series. According to Gilligan, Seehorn plays a traditional hero. “After fifteen years, I think it’s time for a break from anti-hero writing… and who is more heroic than the brilliant Rhea Seehorn?” says Gilligan. “It took way too long for her to have her own series and I’m happy to be working with her again.”

Seehorn received an Emmy nomination for her role as Kim Wexler in Better Call Saul.

The Witcher: Blood Origin spinoff will be released this Christmas

3 Body Problem: Netflix Sci-Fi Series From The Game Of Thrones Showrunners To Debut In 2023

Wednesday: Netflix’s Addams Family spinoff will be released in November

The Witcher Season 3 is coming out next summer