Van Gaal jumped off the couch for the Orange: ‘I normally never do’ 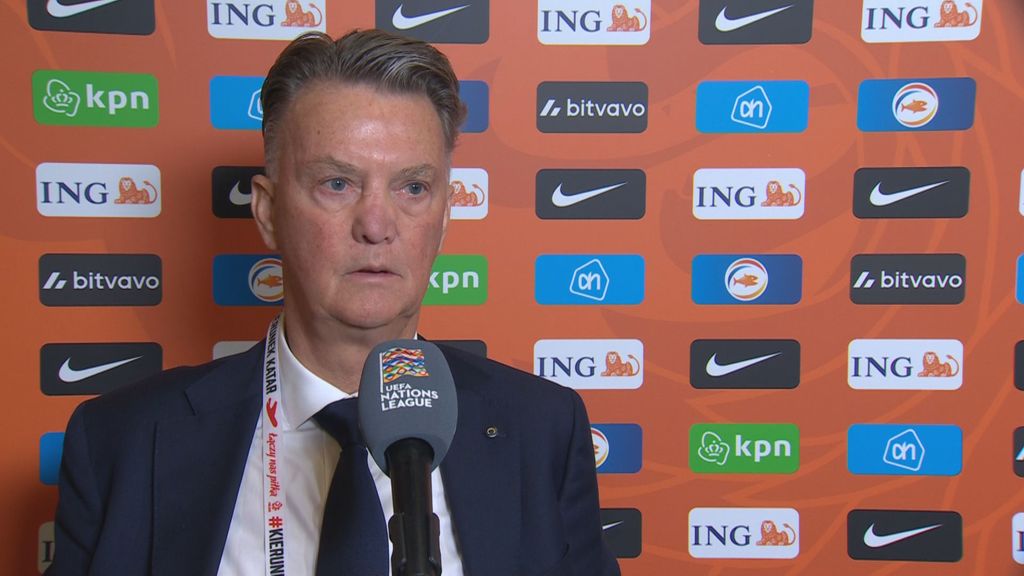 Van Gaal jumped off the couch for the Orange: ‘I normally never do’

“We gave away very little against a fantastic striker like Robert Lewandowski and Arek Milik in the second half,” said the national coach. “The task was to give the opponent pressure on the ball when possession of the ball and we kept that up almost until the end.”

Van Gaal had seen one negative point: “In simple situations we suffered too much loss of ball in the first half.”

‘Gakpo has everything for good number 10’

Furthermore, Van Gaal had especially enjoyed it. For example, from Cody Gakpo’s first goal, after an attack via 21 checkers. “I saw a world goal,” said Van Gaal. “I didn’t jump off the couch for nothing. I normally never do that.”

“This is what we train for,” said Gakpo.

PSV player Gakpo had a chance at number ten. “He has performed his duties well,” said Van Gaal. “He prefers to play from the left, but he has everything to be a good number ten.”

“I think this is something I still need to develop and get even better at,” said Gakpo. “I have to find the space and alternate well with Steven and Memphis.”

‘Injury Depay does not bode well’

Van Gaal announced that Frenkie de Jong was replaced as a precaution and Steven Berghuis was sidelined with back problems. Teun Koopmeiners dropped out early after an aerial duel and Memphis Depay went off in the second half with a muscle injury.

“That doesn’t bode well for Memphis,” said Van Gaal. “He won’t play on Sunday (against Belgium). I don’t think Berghuis either. Koopmeiners just felt a little better. We didn’t take any risks with him. Neither did Frenkie.”

Van Gaal had a good word for debutants Remko Pasveer and Kenneth Taylor. “Pasveer was still something to criticize, but he keeps the zero. That is important. Taylor came in very well.” Pasveer: “Of course this tastes like more.”

View the reactions of Remko Pasveer and Steven Bergwijn here: 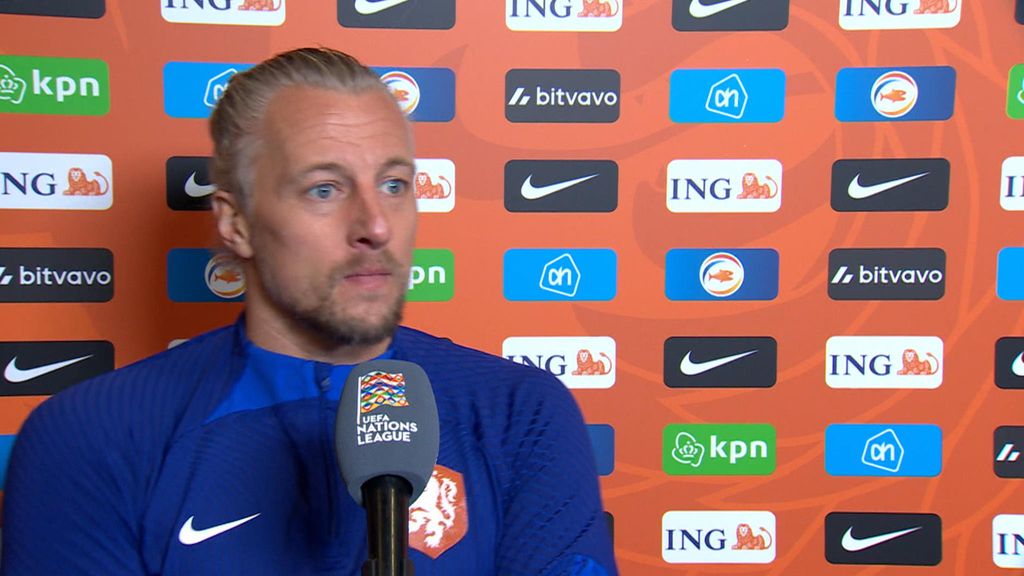 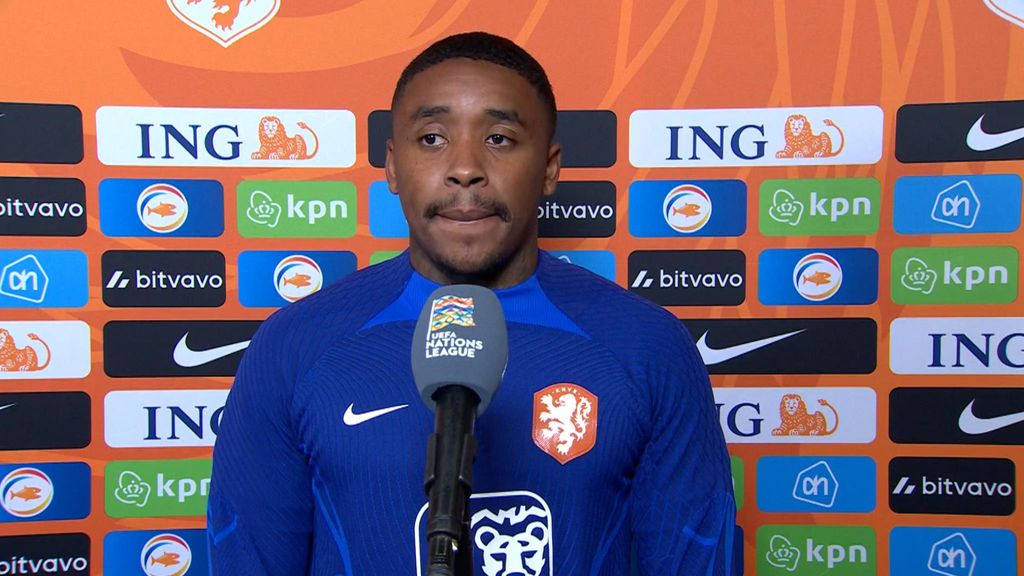