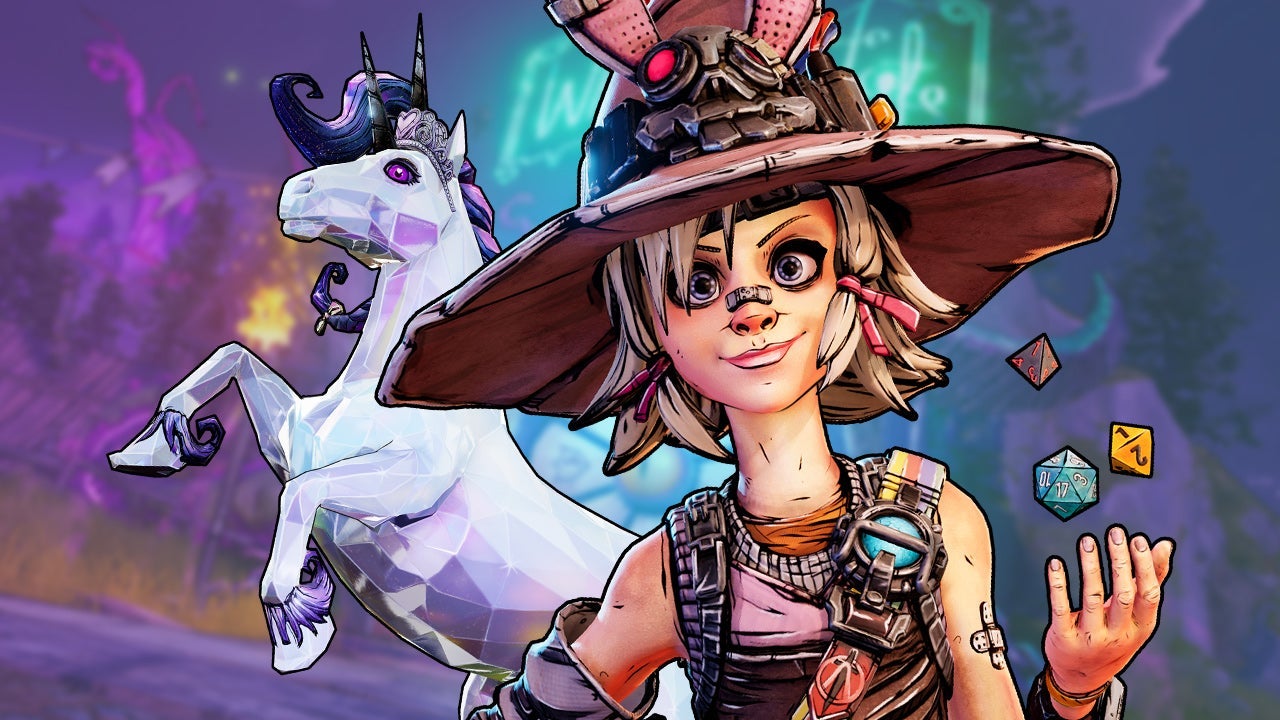 Tiny Tina’s Wonderlands developer Gearbox says the Borderlands spin-off is the start of its own franchise.

Gearbox Software describes the Borderlands spin-off as a “big win.” CEO Randy Pitchford says Gearbox now sees it as a new franchise where “future experiences are already in development.”

“Wonderlands is going way beyond our expectations and goals, both critically and commercially,” said Pitchford at Embracer Group’s annual general meeting. “I’m pleased to say that we will have more financial success in the coming quarters and we also have a good foundation and a new franchise in our hands.”

Tiny Tina’s Wonderlands was released in March 2022 and took the RPG style of Borderlands 2 DLC Tiny TIna’s Assault on Dragon Keep to make it a full game. Fans and critics alike have been delighted with the game and it is a commercial success for Gearbox. It is not yet known if more games will be made or if DLC is being worked on.