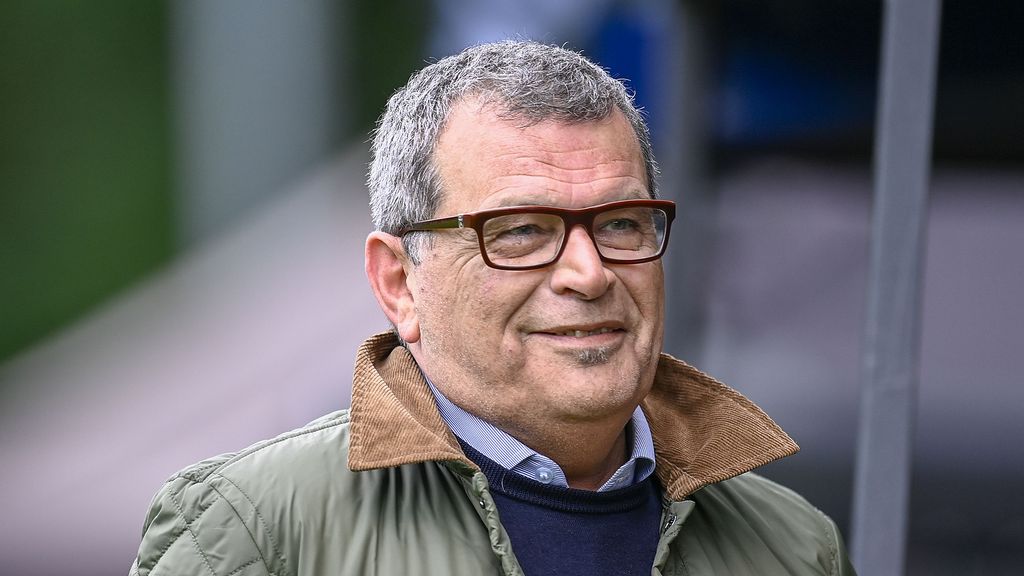 Technical director Ted van Leeuwen leaves NEC. At the end of October, he will close the door at the Nijmegen club for good. The club has not yet announced who will succeed him.

Van Leeuwen (69) says in a press statement from the club that he actually wanted to give up before. He tendered his resignation in April. At the request of the supervisory board, Van Leeuwen stayed on, so that he could stay on during the transfer summer. Van Leeuwen agreed and that resulted in new players such as Jasper Cillessen and Ousama Tannane.

Van Leeuwen himself says that he has already achieved everything he wanted to achieve at the club in a year and a half. “All the goals set have been achieved. And faster than expected. For those who have been in the business as long as I have, there is little attraction of looking after the store.”

When Van Leeuwen started in February 2021, it was different. “It was old stuff. There was rubbish in the corridors, bicycles were everywhere and there was moth in the curtains and the carpet,” Van Leeuwen described the club when he took office. Now that is different, according to the departing technical director. He says that “the entire organization has been brought to premier league level. In terms of facilities and thinking.”

Van Leeuwen also worked for Vitesse, FC Twente and AGOVV in the past.