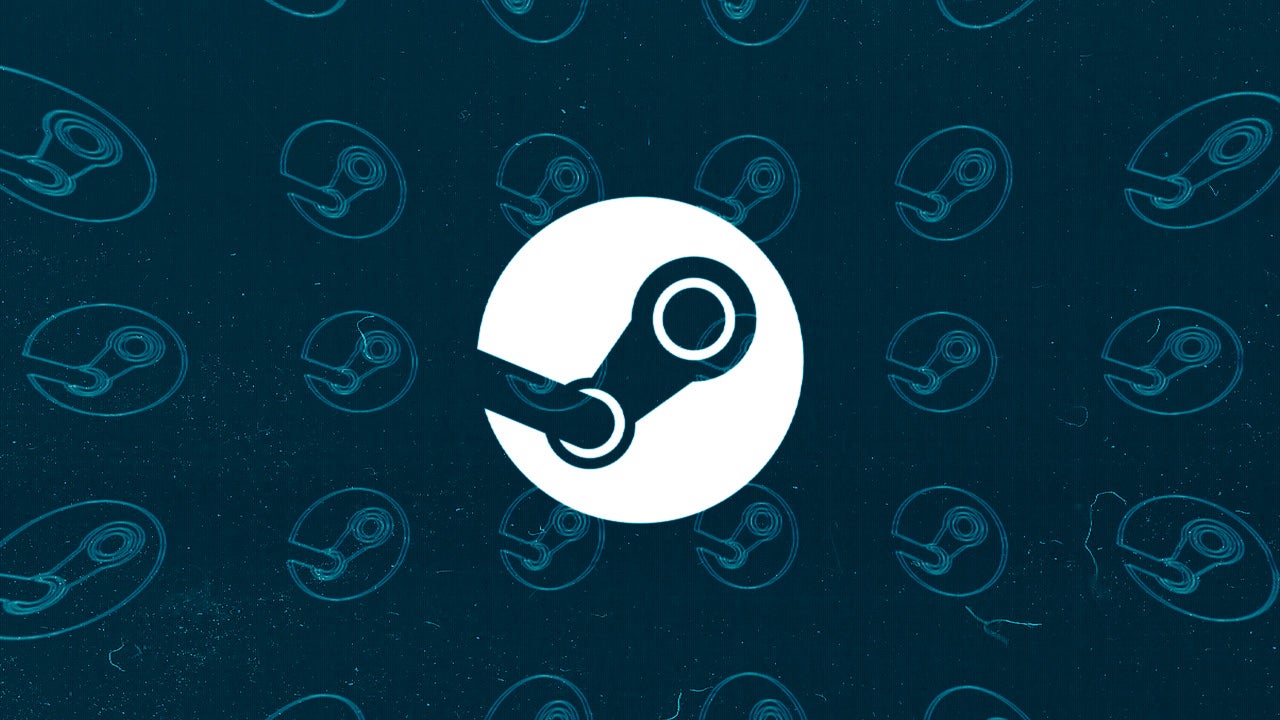 Steam Stats is now called Steam Charts. Like the old version, it showcases the most popular games on the platform.

The old Stats page focused mainly on top games based on player count, while Valve regularly made best-seller lists by genre and other factors. Charts puts all this in one place.

You can also sort charts by region for top-selling games regionally. Microtransactions are also included, so free-to-play games are also included. While you don’t have to be the biggest stats geek, it does give you a better idea of ​​game sales trends.