Sinaloa Cartel in Chiapas: they accused the protection of the Army and GN to “Güero Bracelets” 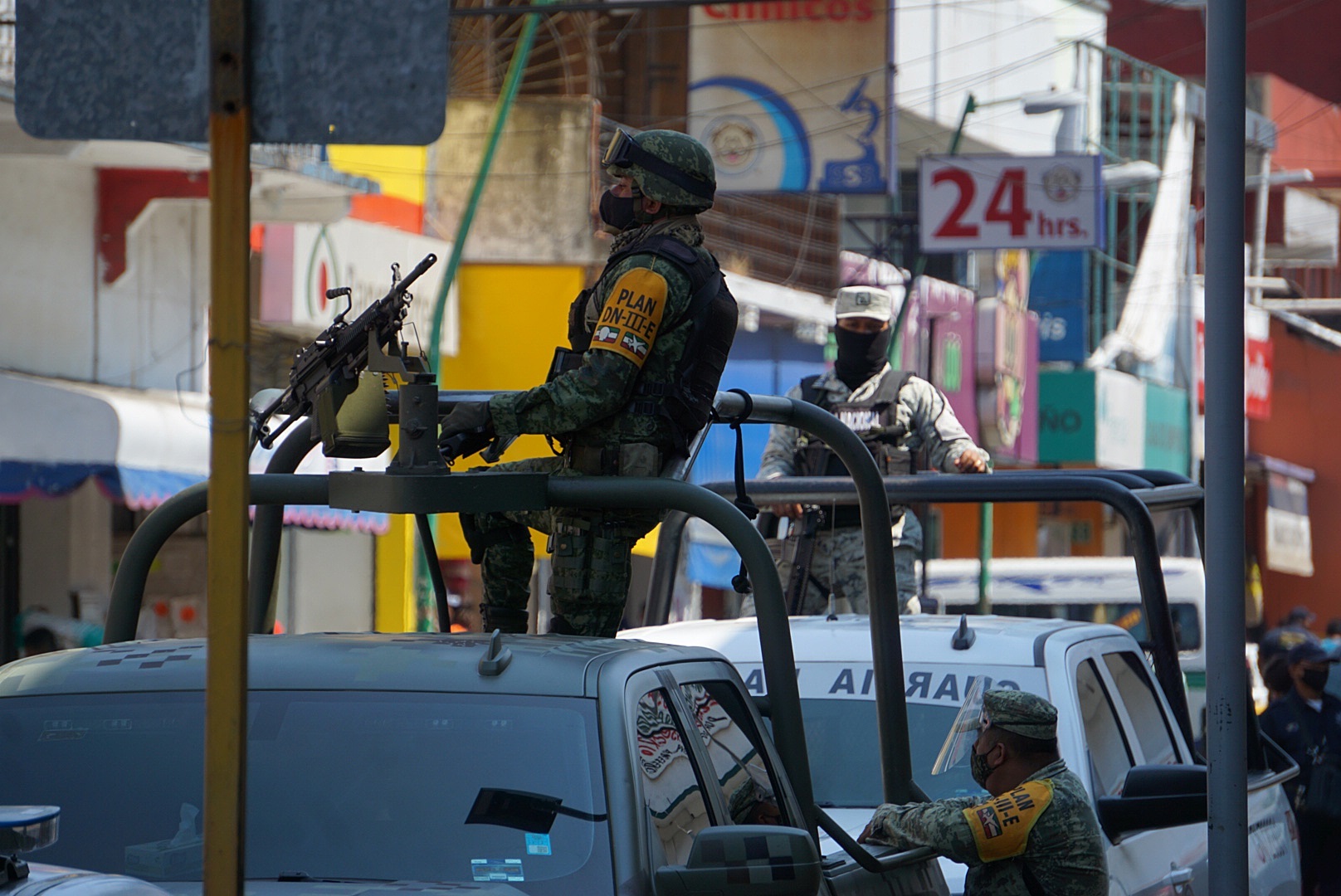 Agents of the Army and the National Guard were accused of providing protection to the Sinaloa Cartel in Chiapas, whose regional cell would be commanded by a subject identified as the Guero Braceletsalleged envoy of Ismael Zambada García, the Mayotop boss of the transnational crime group who has never set foot in jail.

Anabel Hernández, a journalist specializing in drug trafficking issues, revealed in her recent column for the German wave a series of accusations that have reached the Attorney General’s Office (FGR). The reporter added direct testimonies from the complainants and the recount in the documents of the investigation folder, but everything remains stagnant.

Even, It is indicated that the complaints reached President Andrés Manuel López Obrador last June. The complaint reports that the alleged support for the Sinaloa Cartel in Chiapas was maintained with alliances of the Ministry of National Defense and local commanders of the National Guard, as well as officials under the command of the Morenista governor, Rutilio Escandón. 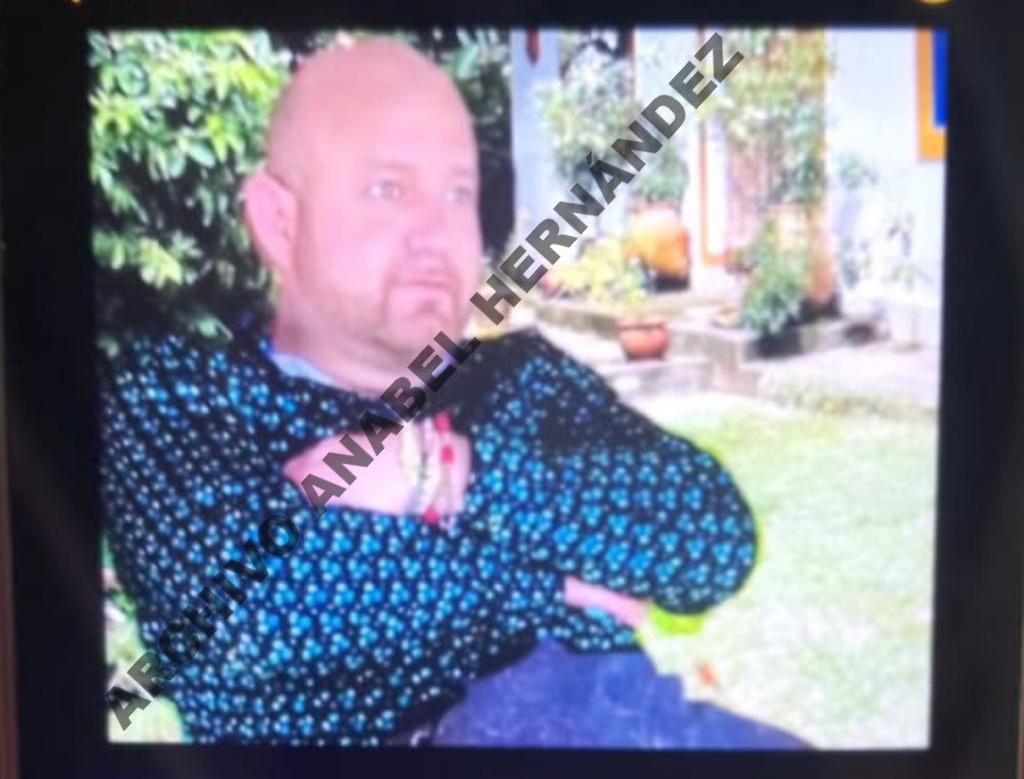 About him Guero Bracelets No further reports had emerged to date. It is stated that he is a designated lieutenant for the control of the plaza on the southern border of Mexico, where he arrived on behalf of the Mayo Zambada after mid-2021. Presumably, his circle of protection would be made up of state police officers, as well as Reinel Martínez Aguilar, head of the National Guard station in San Cristóbal de las Casas.

According to the journalist, it is accused that Martínez Aguilar receives up to 100,000 dollars each month for not interfering in the criminal activities of the Sinaloa Cartel, whose operations are not limited to the transfer of drugs, but a sum of crimes through local factions. . They have sent reports of all this to the FGR, which opened the investigation file FED/SEIDO/UEITA-CHIS/000274.

The area under the control of the operator of the Mayo Zambada was identified in the municipalities of Frontera Comalapa, Tonalá, Venustiano Carranza, Pijijiapan, Teopisca, San Cristóbal de las Casas and Tuxtla Gutiérrez. Like the rest of the southern border, this region is key for migrant smuggling and drug transfers.

The interests of the Sinaloa Cartel in Chiapas are not new, since its main appointee was Gilberto Rivera Amarillas, Uncle Gil, arrested in Guatemala in 2006 and extradited a year later to the United States on accusations in the Court of the District of Columbia. Supposedly, the Uncle Gil He was protected by Raciel López Salazar, former prosecutor of the entity close to the Institutional Revolutionary Party and the Green Ecologist Party of Mexico.

The son of this character, Raciel López, was accused of meeting with Antonio Leonel Camacho Mendoza, Osama Bin Laden and/or the 300, arrested in Tuxtla Gutiérrez last March. Despite the fact that Camacho Mendoza was the leader of Gente Nueva and operated in the south of Chihuahua, his drastic movement from one point to another has not yet been clarified, except for the intention of hiding. 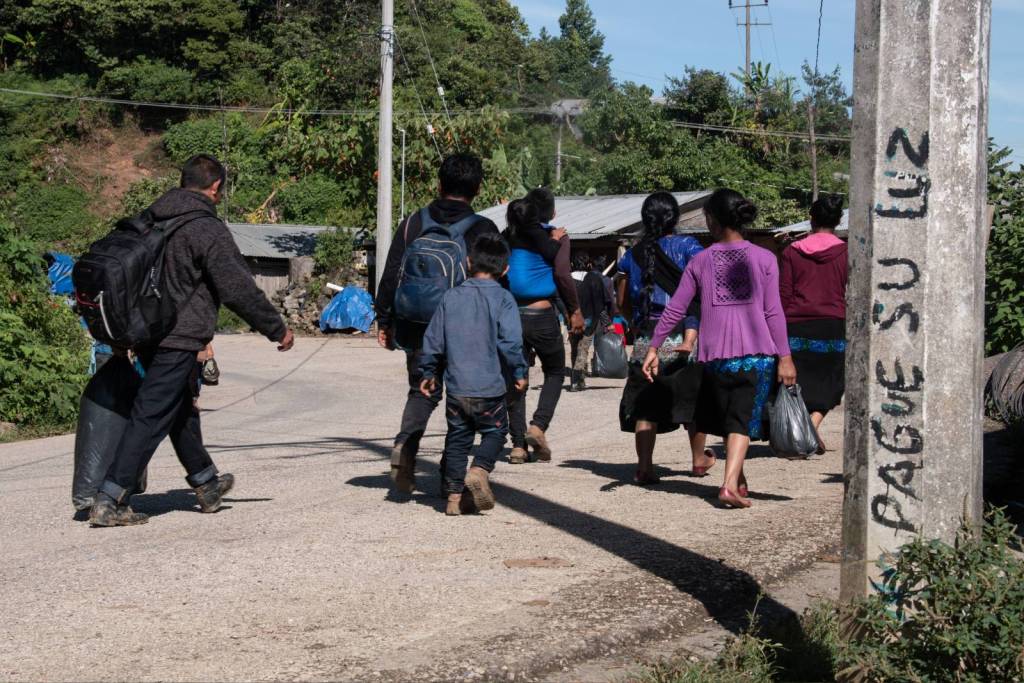 After the fall of Uncle Gilin June 2021, Juan Isidro Rivera, the Kilobut this subject was replaced by supposed orders of the Mayo Zambada who would have paid 3 million dollars to guarantee the protection of his staff.

The complaint adds that the Sinaloa Cartel has a workshop to equip cars with handmade armor at 2089 Poniente Sur Street in the Penipak neighborhood, in Tuxtla Gutiérrez. While in the town of Chimac, in Frontera Comalapa, they maintain narcoretens.

In addition, regional operations are linked with other cells in Michoacán such as the Viagras and the Tepalcatepec Cartel. Supposedly, the group commanded by the Guero Bracelets It would have a migrant training center to recruit them into its ranks.

Chiapas is coveted for its connection with Central America, since shipments of cocaine from Colombia or Venezuela arrive in areas such as Mastepec or the beaches of the entity, as well as other synthetic drugs that have previously passed through areas of Guatemala. The violence of paramilitaries, as well as local gangs, generates the displacement of the population. In addition to the Sinaloa Cartel, the state is under dispute with the Jalisco New Generation Cartel.

Persecution at sea left a millionaire loss for drug traffickers; Almost two tons of drugs were seizedSedena seized 650 kilos of cocaine in Chiapas and dismantled a narcotrackerAfrican lion was paraded in a luxurious van in San Juan Chamula, Chiapas

China and Japan, half a century of strained relations

Weather in Tonala today: the forecast for Tuesday, September 27, 2022