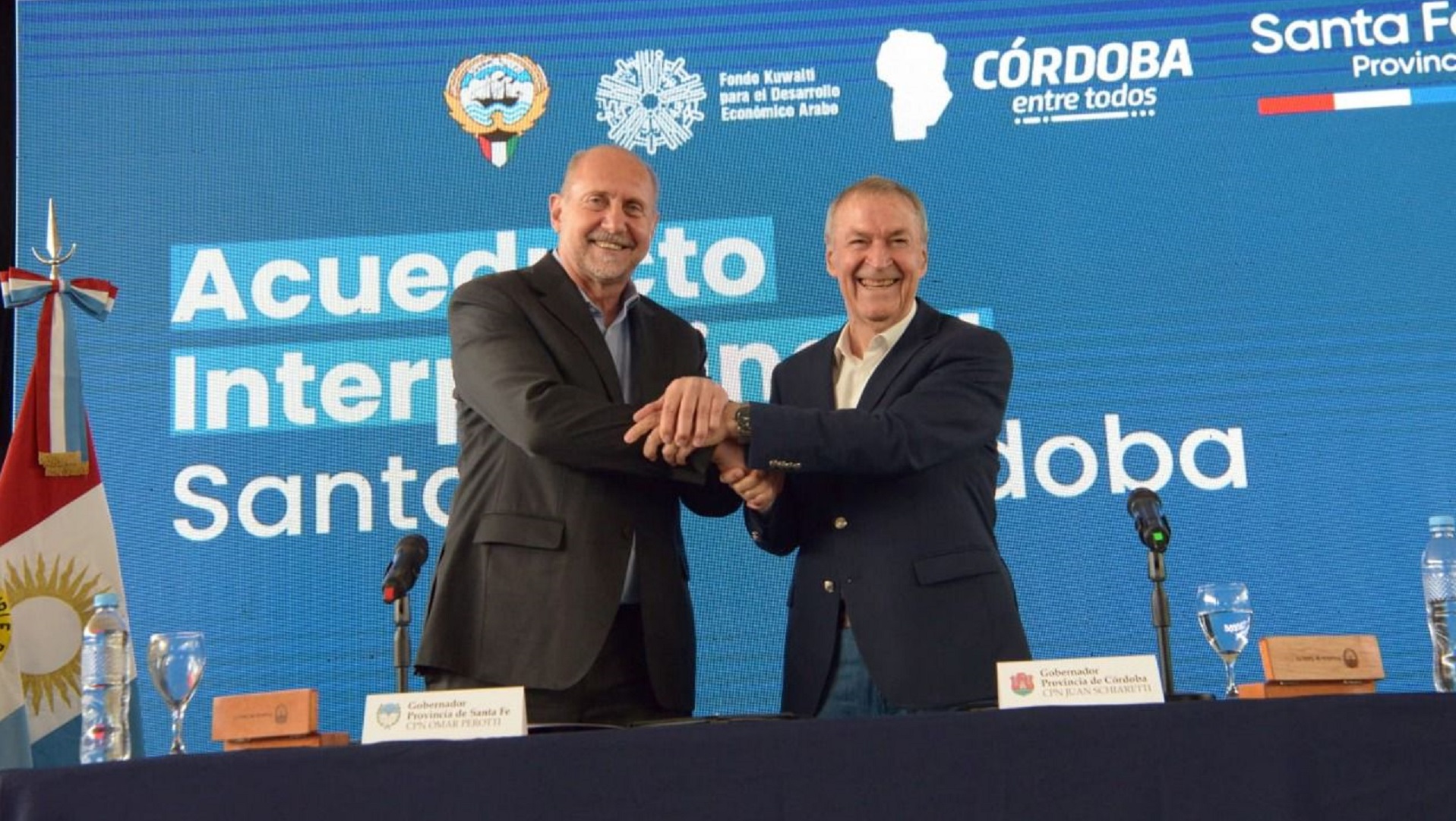 Why force all citizens to an election of candidates? That same question that for a few months has been running through the political environment of the country was asked by the governor of Santa Fe, Omar Perotti, to justify his opinion against the PASO. He thus joined the list of leaders, especially Peronists, who have already expressed themselves in favor of suspending the primary elections at the national level.

But in his case the issue has a contradiction. Although he is in favor of not holding the elections scheduled for August 13 throughout the Argentine territory, open primaries are too established in his province and could only be changed with the support of the opposition, which dominates the Legislature. Impossible.

At the national level, it is suggestive that they are talking about a possibility that still does not even have a project drafted to be submitted to the National Congress. Likewise, in that case, it is not known whether the ruling party would gather the necessary votes for it to be approved, although both President Alberto Fernández and the Chief of Staff, Juan Manzur, have spoken publicly without ruling out the matter. “There is climate, it is commented”, say the legislators.

It was some governors most referenced in Kirchnerism who began to speak out in favor of suspending the PASO. The temptation seems clear: the damage that this decision could cause in the national arming of the opposition alliance between the PRO and radicalism. Although they have not yet left a public record, it transpired that there are not only Peronist governors among those who welcome the initiative.

A Peronist who does not agree with the national government is the Cordovan Juan Schiaretti, who has been fueling the suspension with controversy included in his province. In the Santa Fe city of Coronda, he repeated: “If I believed that the PASOs are a solution for better democratic functioning, we would have already implemented them in Córdoba, but we don’t have them.”

Neither Schiaretti nor Perotti agrees with mandatory open internships at the national level. This is how they had already expressed themselves in 2020 when, due to a more serious circumstance than the current one, such as the pandemic, the very idea of ​​suspending them was considered. And it did not prosper. Both still think the same: the Cordovan has already been saying it and Perotti whitewashed him now for the first time.

Both governors met today to announce the tender for the first stage of an interprovincial aqueduct, according to what they said, the first work of this magnitude between two Argentine provinces since the subfluvial tunnel that connects Santa Fe with Paraná, Entre Ríos, was built. In addition to the political coincidences, they had others on federalism and management.

To protect himself from the criticism that he could receive in the province of Santa Fe, where the PASO seem destined to be held, even if the primaries are suspended at the national level, Perotti said something known: that there is a law that requires them to be held, Just like the Nation.

– “But now there is talk of suspending them,” they warned him.

– “Personally I never agreed,” he replied. 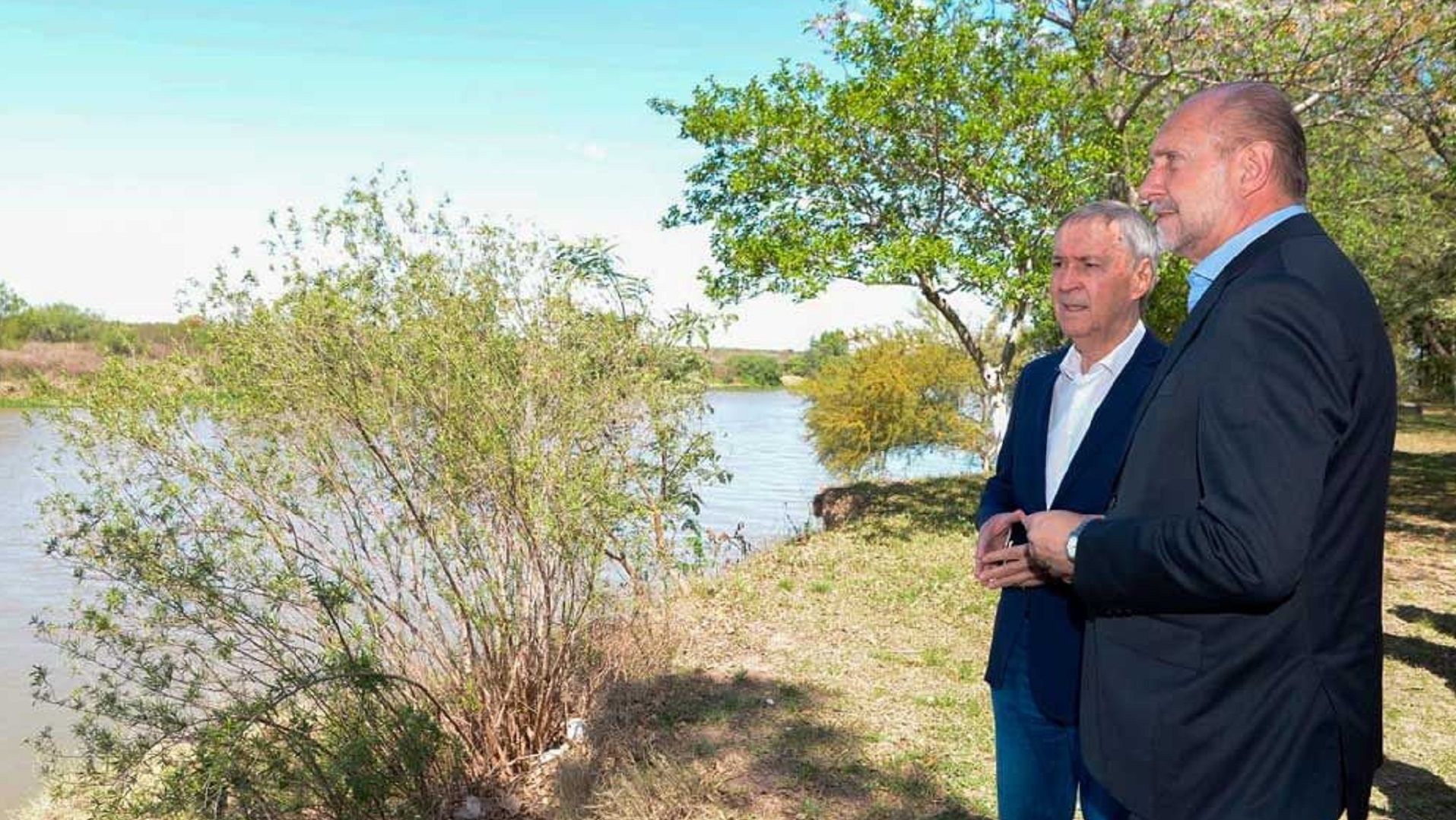 What impact does the definition of the governor of Santa Fe have on the national strategy? None. The four national deputies of Peronism are going to abide by what is resolved at the party level.

More difficult may be the situation of Eduardo Toniolli, who came to the Chamber through a primary and belongs to the Evita Movement, and supports the PASO. Although near that space an argument was heard that confirms the crack: “If they explain to us that suspending the PASO is the way to beat Cambiemos, we may be interested.”

Others who, faced with a vote to suspend the PASO, would face a problem would be the two national deputies of Santa Fe socialism, Mónica Fein and Enrique Estévez, who make up the federal interbloc with their Cordovan peers, who answer to Schiaretti. Surely they will vote divided in the event that there is a bill. The people of Cordoba were always against it and the people of Santa Fe, in favor.

Although he maintains that he has thought the same for a long time, Perotti’s opinion impacted locals and strangers. “I am surprised that so much has been played,” said those who are accustomed to his manner of speech, which prefers to avoid categorical definitions.

From their environment they assure that the governor of Santa Fe adheres to the idea of ​​suspension because among its promoters is the new Minister of Economy, Sergio Massa. “Cristina has also already been convinced of the idea,” they say under their breath. What is said about Perotti does not sound unwise. In terms of elections, the governor of Santa Fe seems enthusiastic about the prospect that the brand new management of the Tigrense will improve the chances of the ruling party in the face of 2023.

Perhaps for this reason, among other reasons, Perotti is determined to call the general elections in the province as close as possible to the national ones. Not together, because the deadlines do not allow it. He must do it separately not because of a political decision, but because the law indicates it. It is estimated that they will be in September, and the national generals are set for October 22.

In Santa Fe there are some deadlines to define the dates and the electoral calendar in each turn. The internal ones would be in the middle of the year and without the national PASO it would not be necessary to vote once a month in the second half of next year in the province.

And the final stretch of any governor’s term, known as the “lame duck” term, would be shortened to less than three months.

The idea of ​​suspending the PASO gains consensus among the governors, but they distrust that the Executive will promote the measure