Memphis Depay, Frenkie de Jong and Teun Koopmeiners left the Orange training camp on Friday due to injuries. Brian Brobbey and Ryan Gravenberch have been called up as replacements.

The 24-year-old Koopmeiners dropped out after a few minutes after an aerial duel in the Nations League match with Poland (0-2 win) on Thursday evening. The Atalanta midfielder, who was carried off the field on a stretcher, is suffering from a concussion.

De Jong was replaced halfway through as a precaution by national coach Louis van Gaal, but turns out not to be fit enough to stay with the Dutch national team. The FC Barcelona midfielder is struggling with thigh problems. The same applies to Memphis, who was substituted injured at the start of the second half.

With Memphis and De Jong, Van Gaal sees two important forces disappear. Memphis hoped this interland period to pass Klaas-Jan Huntelaar on the eternal top scorers list of the Dutch national team. The striker remains at 42 hits for the time being, good for the shared second place behind Robin van Persie.

Teun Koopmeiners was carried off the field on a stretcher in the match against Poland. 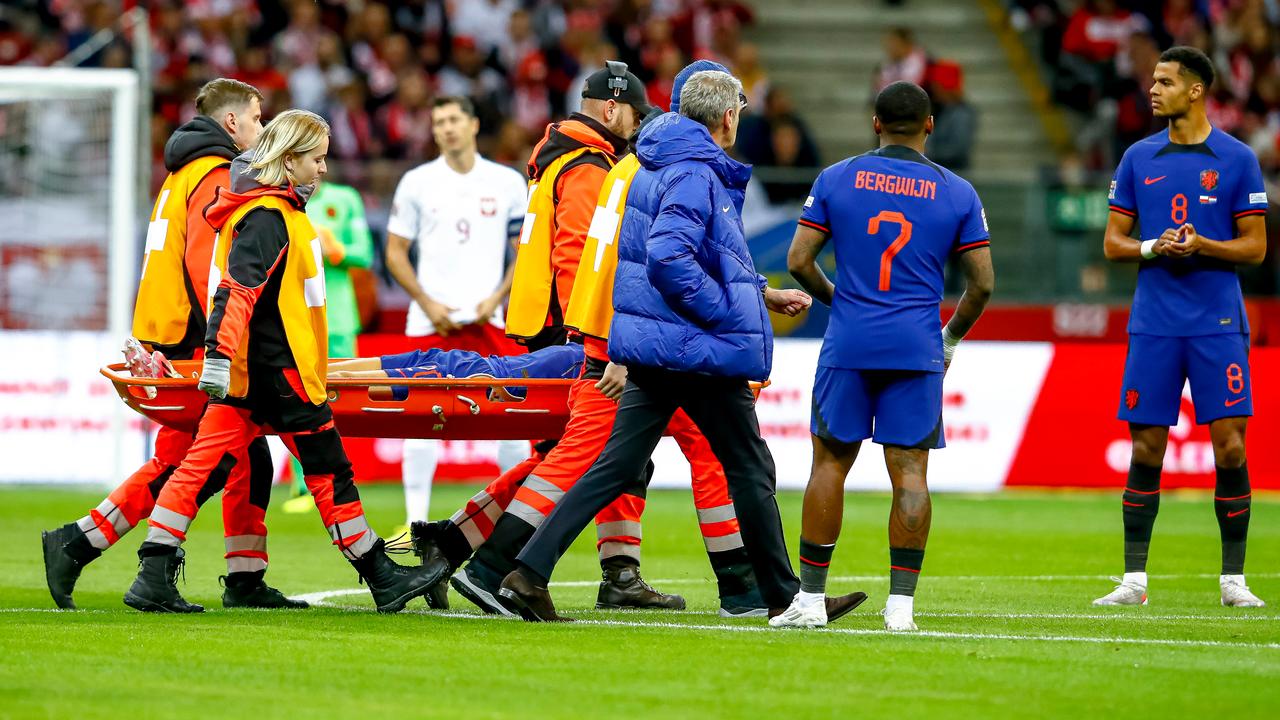 Teun Koopmeiners was carried off the field on a stretcher in the match against Poland.

Brobbey for the first time in the Orange selection

Brobbey and Ryan Gravenberch can report to the selection of the Dutch national team on Saturday morning as replacements. The striker of Ajax and midfielder of Bayern Munich are now still with the Dutch Juniors, which will play a practice match against Belgium’s peers on Friday evening.

The twenty-year-old Brobbey was never in the selection of ‘the big Orange’ before. His peer Gravenberch has already played ten matches for the Dutch national team. His last appearance was in November 2021.

The Dutch national team also awaits a match against Belgium in the Nations League on Sunday. The duel in the Johan Cruijff ArenA starts at 8.45 pm. The Orange can afford a (small) defeat in the hunt for the group win and with that a ticket for the final round.

How long does it take to fix a marriage? Give the Gottmans 7 days