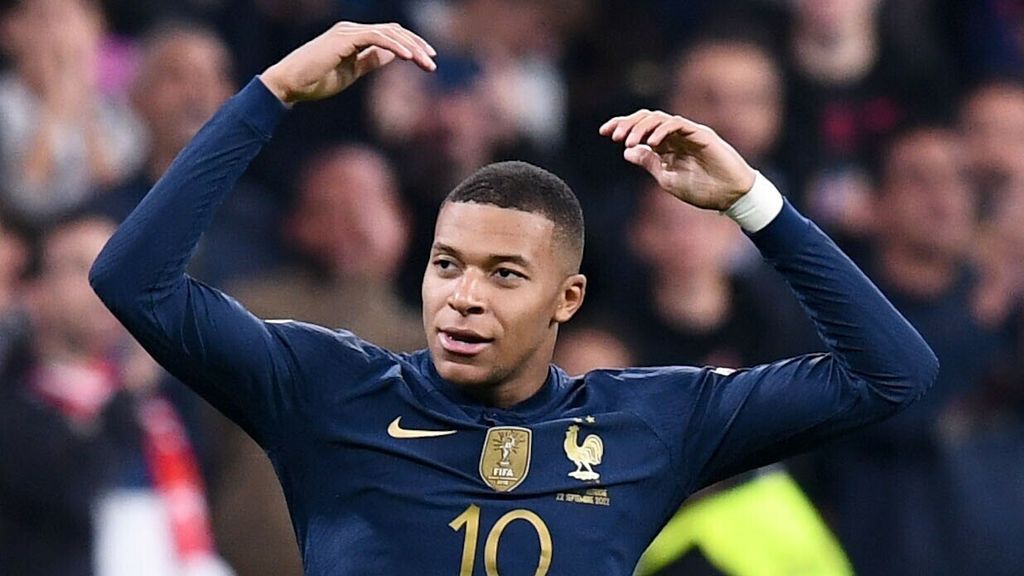 View the summary of the match France – Austria here

World champions France have finally achieved their first victory in Division A of the Nations League after two draws and two defeats. The stiff Austria was defeated by goals from Kylian Mbappé and Olivier Giroud: 2-0.

The three points were more than welcome for the team of national coach Didier Deschamps, as relegation to division B would have been a fact in the event of a loss. France now has one point more than Austria, with one group game remaining. 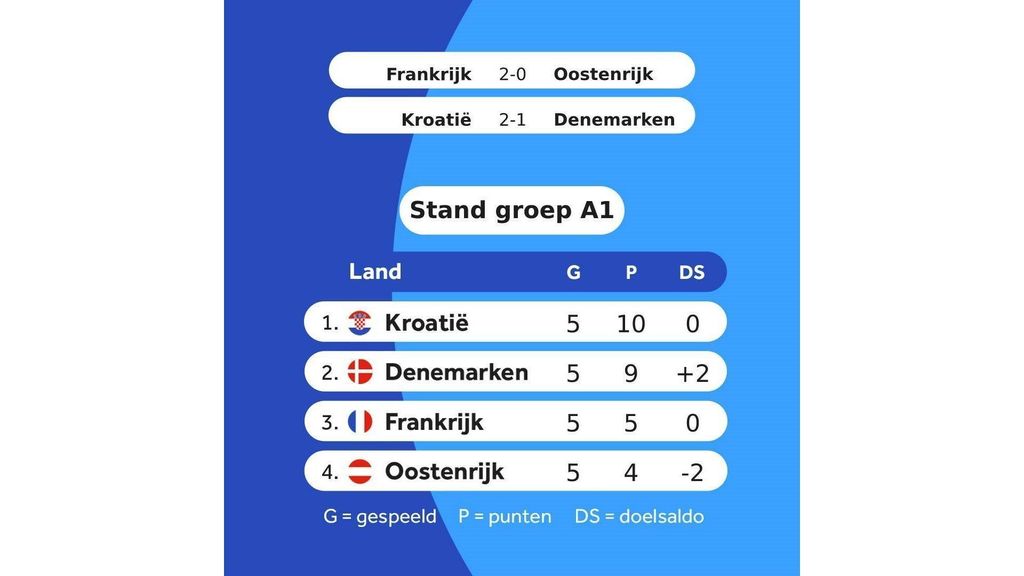 Results and standings in group 1

An entire team was missing from France due to injuries. Karim Benzema, Paul Pogba, N’Golo Kanté, Lucas Hernández, Kingsley Coman, Presnel Kimpempe and Hugo Lloris, among others, were absent.

Mbappe was at the kick-off in Paris and asserted himself. He already had a number of opportunities before half-time, but the quick-witted attacker was only able to express the dominance in the score in the second half by punishing Marcel Sabitzer’s loss of possession.

Not much later, Giroud headed in the 2-0 on a pass from Antoine Griezmann, making him the oldest goalscorer in the history of the French national team at 35 years and 357 days. 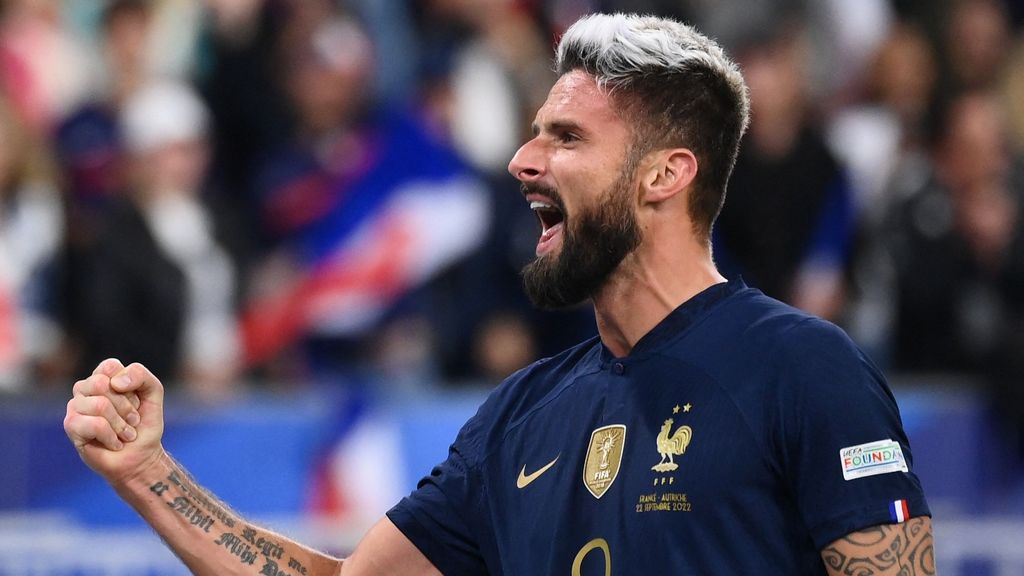 And although the injuries continue to pile up for the French – Jules Koundé and Mike Maignan fell out against Austria – Deschamps was even able to bring Christopher Nkunku and Ousmane Dembélé into the squad in the final phase.

Youssouf Fofana, Benoît Badiashile (both AS Monaco) and Randal Kolo Muani (Eintracht Frankfurt) made their debuts.

With Austria, which barely came close to the enemy goal, Marko Arnautovic played his 103rd international match. A match of Andreas Herzog’s record.

Croatia took the lead from Denmark in the same group 1 by winning the head-to-head meeting 2-1.

Borna Sosa opened the scoring shortly after the break. Christian Eriksen’s equalizer did not upset the Croats. Lovro Majer, who had just come in, was crowned the match winner.

On Sunday, the Croats can claim the group win in and against Austria. Denmark, which has one point less, receives France. 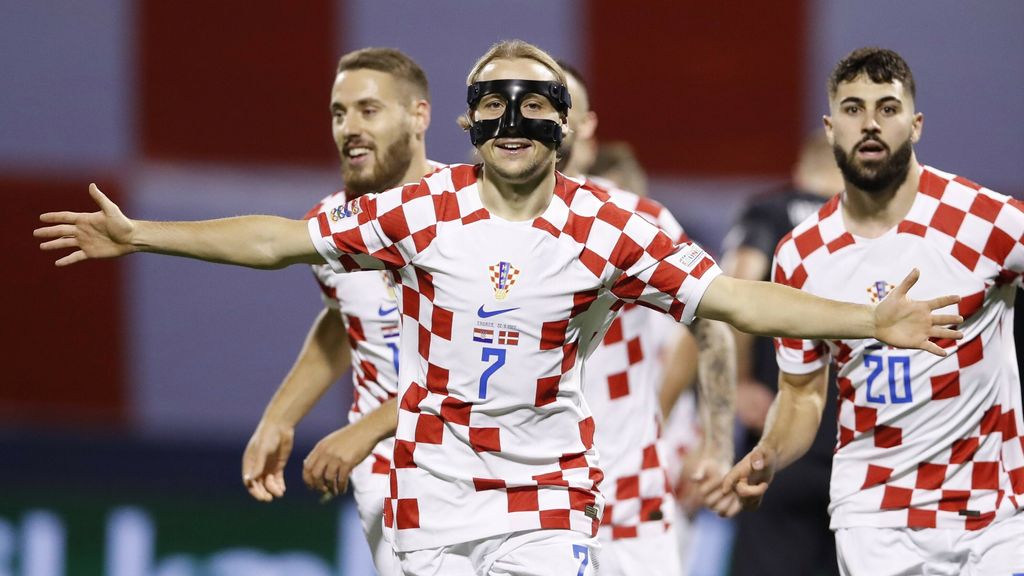 View the summary of the match Croatia – Denmark here