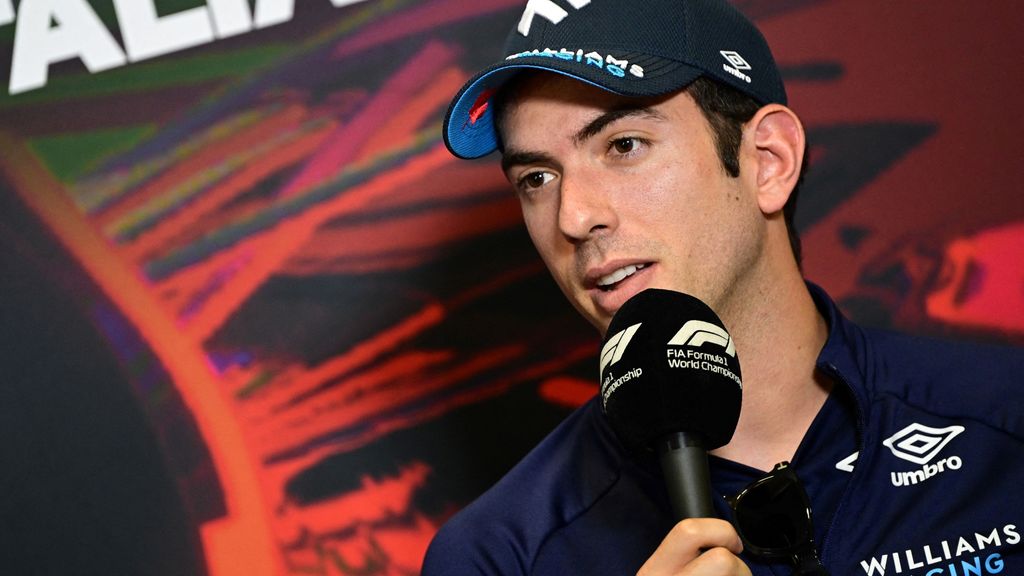 Formula 1 driver Nicholas Latifi will leave Williams after this season. The Canadian has been riding at the British racing stable since 2020, but was unable to leave an indelible impression in three seasons.

Latifi’s (27) contract ran until the end of this season and will not be renewed. A seventh place at the Hungarian GP in 2021 is his best placing.

“While we haven’t been able to deliver what we hoped for, it’s been an amazing journey,” says Latifi. “Taking my first points in Hungary is a moment I will never forget. With special memories I will start a new chapter of my career.”

De Vries is looking for a Formula 1 seat

The vacant vacancy at Williams could be filled by Dutch reserve driver Nyck de Vries, who replaced the ailing Alexander Albon two weeks ago during the Italian Grand Prix.

De Vries seized the opportunity he got at the last minute with both hands and managed to finish in ninth place. It earned him two World Cup points, while Latifi had failed to finish in the points in the first fifteen races of the season.

Watch the interview with De Vries after his race below: 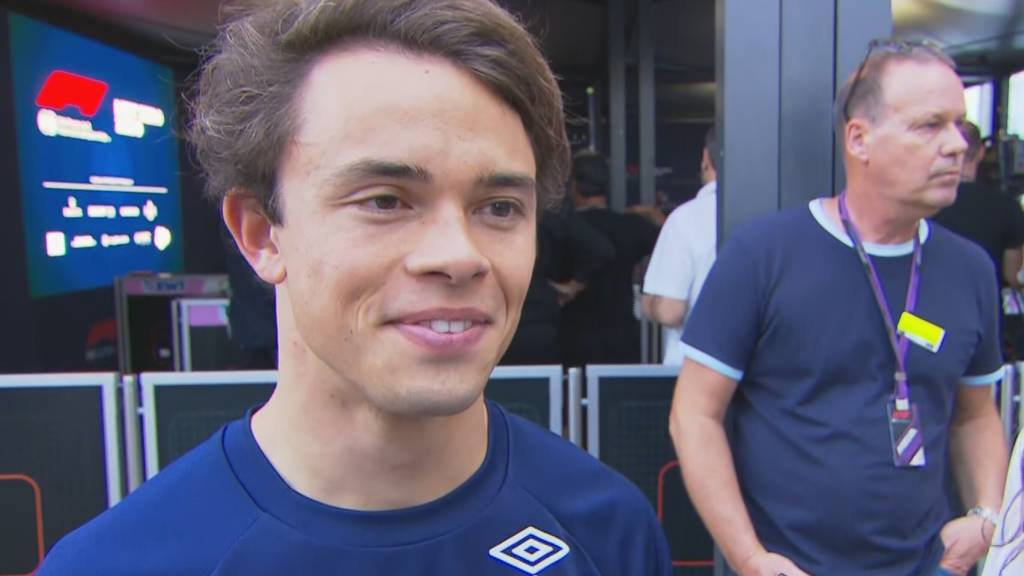 F1 debutant De Vries beams: ‘I was able to show what I’m worth’

De Telegraaf already reported last weekend that De Vries will sign with AlphaTauri, the sister team of Red Bull Racing. There is no confirmation of this yet. In recent weeks, De Vries has spoken with several teams that have his eye on him.

De Vries would take over the seat from Pierre Gasly with mid-engine Alpha Tauri, but for that the Frenchman in turn must first reach an agreement with Alpine. If that does not work, there is at least an option with low-flyer Williams due to the departure of Latifi. 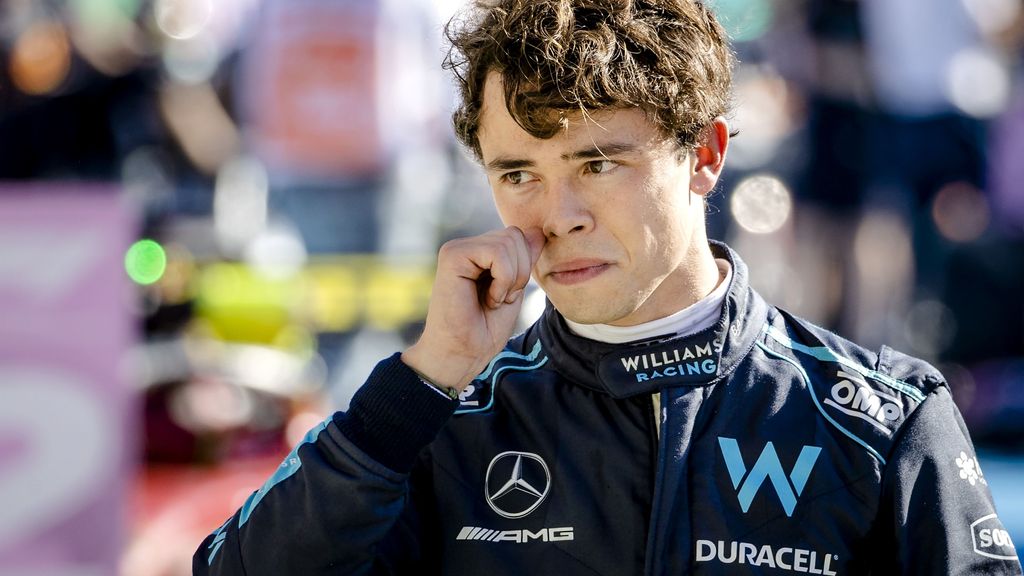 Latifi became known to the general public when he crashed in the closing stages of the Abu Dhabi Grand Prix last year. The Canadian therefore influenced the thrilling conclusion of the World Cup battle between Max Verstappen and Lewis Hamilton.

‘Over the border and very extreme’

Due to Latifi’s crash, the safety car entered the track, after which Hamilton had to leave the world title to Verstappen after a controversial decision by the race management.

After the race, Latifi received threats from fans of Hamilton and Mercedes, who suspected intent in the crash of the Williams driver to help Verstappen to the title.

“As an athlete, it’s part and parcel of being thick-skinned,” Latifi wrote on Twitter after the threats, “especially if you’re in a position of critical scrutiny. crossed a border and were very extreme.”