In Toulouse, the body of a 26-year-old man recovered from the Garonne 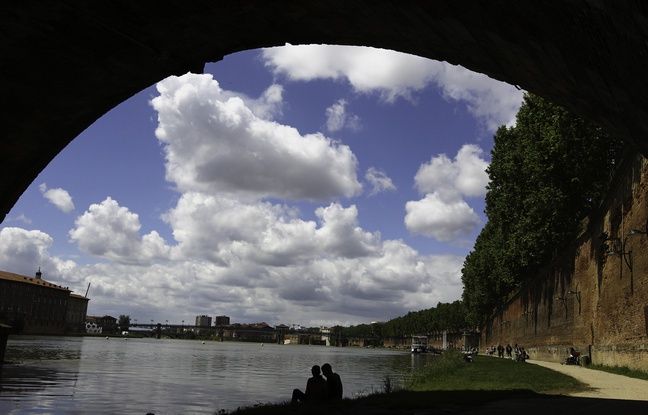 Early Thursday afternoon, the lifeless body of a 26-year-old young man was recovered from the Garonne by Toulouse firefighters. It was the nautical rescue specialists from the Haute-Garonne departmental fire and rescue service who rescued him from the Quai Saint-Pierre side.

The police immediately went to the scene and it was the funeral directors who took charge of the victim’s body. According to the first elements of the investigation, it would be a homeless person. For the time being, no lead has been favored by the investigators and the autopsy should make it possible to confirm, or not, that it is an accidental death by drowning.

Weather in Tapalpa today: the forecast for Tuesday, September 27, 2022

Value of British pound against dollar falls to all-time low