In Nantes, an exceptional police operation at Dervallières 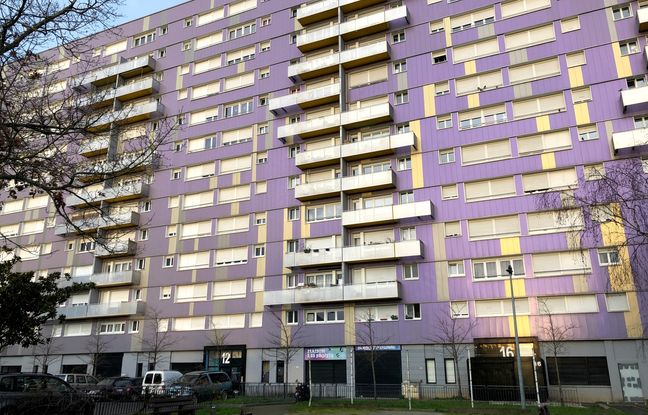 An exceptional police operation took place this Friday in Nantes, Dervallières district. For several hours this morning, 137 officials, including three teams with sniffer dogs, searched the common and private areas of 38 rue Watteau. About forty homes have, in particular, been screened. The objective was to find a “long weapon” brought Wednesday by an individual inside the imposing Watteau building. Their presence was confirmed by CCTV footage. And neither the man nor the weapon of war were seen taken out of the building afterwards.

This Friday, the searches therefore followed one another with “great cooperation from the inhabitants”, explains the public prosecutor, Renaud Gaudeul. But “neither the individual nor the long weapon” were finally discovered, he says. Only an alarm pistol, “of lesser gravity”, was seized.

One of the biggest deal points in the metropolis

Despite the result, this operation “demonstrates that we will deploy all means to eradicate the presence of weapons, whatever the neighborhoods. We do not give up, ”explains Renaud Gaudeul.

38 rue Watteau is a well-known address since it is one of the main deal points in the city. The place has been the subject of an upsurge in tension and violence for several weeks. Is it the consequence of a war of succession following the arrest, at the end of June, of the alleged leader of this famous deal point? “These deal points are the subject of dispute. There are settling of scores between individuals, that’s for sure. But we cannot give a precise explanation,” comments Renaud Gaudeul.

Since the beginning of 2022, some 35 acts of settling scores with weapons have been recorded by the authorities, mainly in the Nantes districts of Bellevue and Dervallières.

Public transport in CDMX and Edomex: more than 500 police officers will guard the Zaragoza and Ermita-Iztapalapa roads

“For Giorgia Meloni, ‘The Lord of the Rings’ is not just a beloved novel but a program”