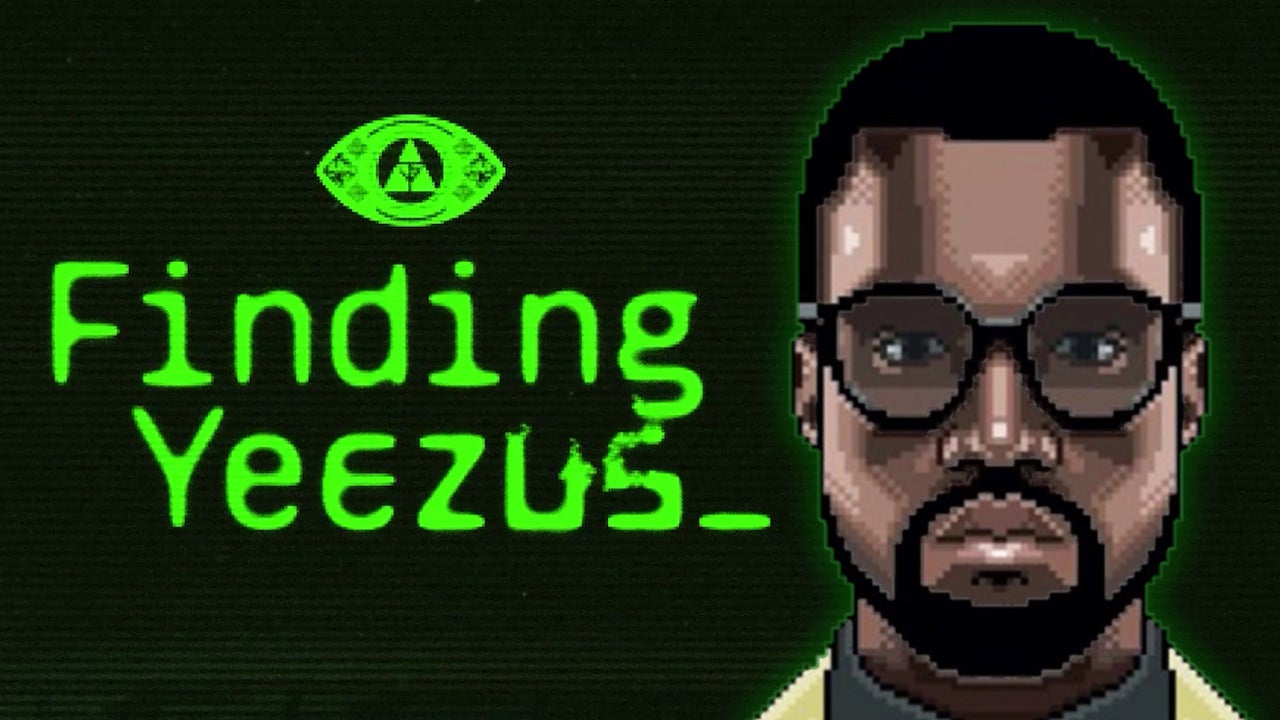 Finding Yeezus is a new documentary about solving the mystery of Kanye Quest 3030, an unlicensed fan RPG with a secret ending – which some believe was intended for cult recruiting.

The series can be seen weekly from September 26 with comedians Alexei Toliopoulos and Cameron James. In their Finding Drago and Finding Desperado the duo has delved into mysteries before, such as unapproved Rocky sequels. This time it’s about gaming.

It’s a legend told nearly a decade ago, Toliopoulos explains when he and James tracked down the mystery:

“Kanye Quest 3030 was a simple Pokemon-style RPG where you play as Kanye West who battle-raps against other famous rappers. The humor and premise made it quite a sensation. But it went away the way things go… then two years later there was a hidden level discovers.”

It quickly became a much bigger mystery than the duo’s previous work. Toliopoulos and James open the first episode by saying that the mystery has never been solved, until now.

“The real story of Kanye Quest and the cult of Ascensionism is told in the final episode of Finding Yeezus,” Toliopoulos tells me. “We’ve become good investigators since our early days as journalism dropouts.”

Finding Yeezus is as funny as it is intriguing, with a higher twist-per-minute ratio than you can realistically expect. Finding Yeezus starts September 26 exclusively on the Grouse House YouTube channel. Ultimately, six episodes will come to a finale on October 25.