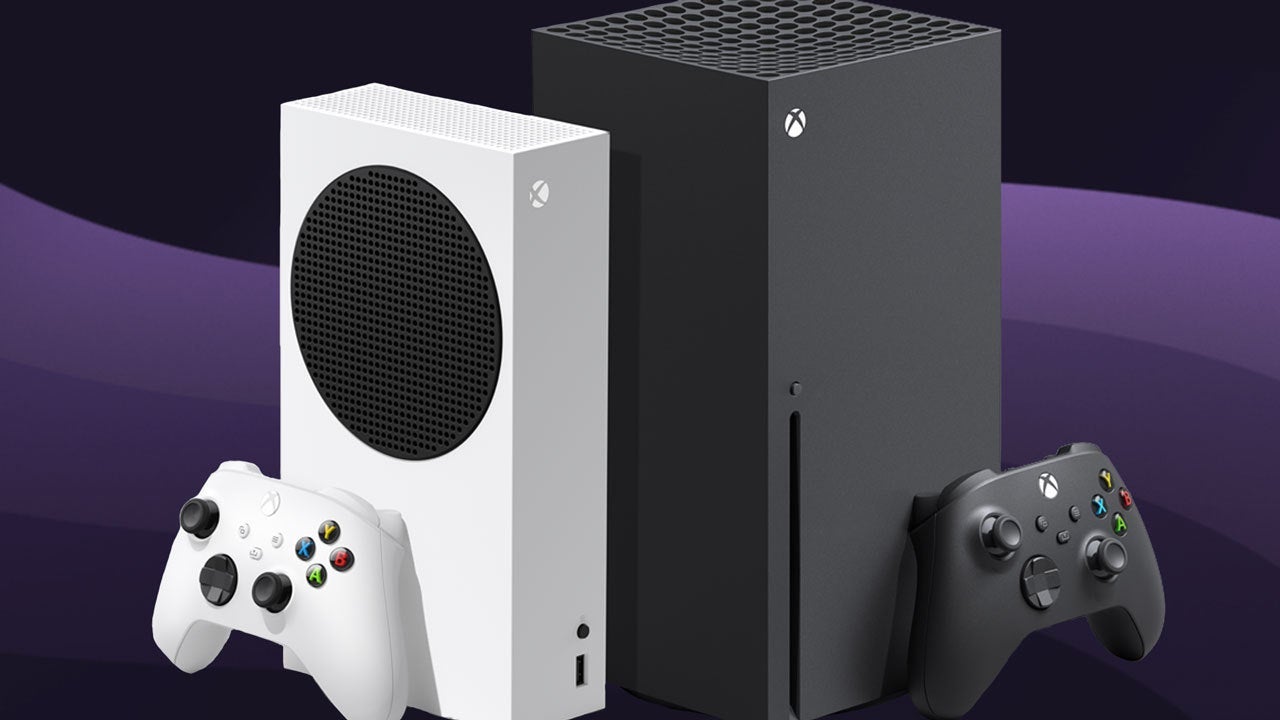 Microsoft has released the September update for the Xbox Series and Xbox One consoles, completely revamping the game library.

The details were revealed on Xbox Wire, with the updated game library as the biggest change. The My Games and Apps section has been redesigned for more streamlined access to everything players can play.

Anyone with Xbox Elite Controller Series 2 can enjoy the ability to change the color of the Xbox logo on the gamepad. The options are very diverse.

The update also gives more flexibility when it comes to save locations, as the player can now select different installation locations such as expansion cards, external hard drives and so on instead of having to move things if they already have something installed on the internal hard drive.

A new “Let Xbox Decide” is also available, with the console installing the game in the fastest drive with available space.

Party chat noise suppression has now also been added for Xbox One and Windows 10 and 11 on PC, having previously appeared on Xbox Series.