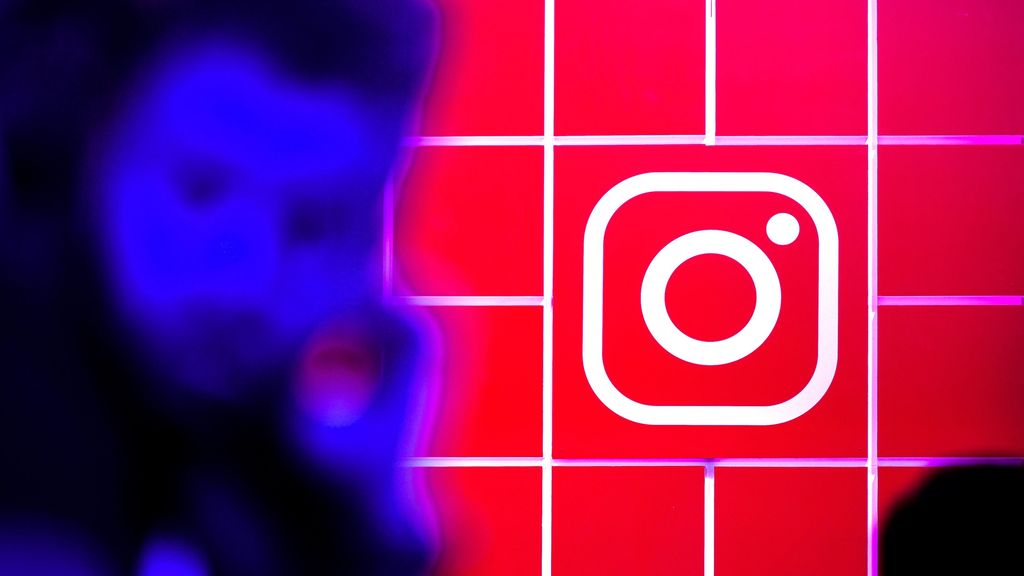 Instagram parent company Meta is developing a new functionality to protect users from unwanted and inappropriate messages. The filter should prevent users from receiving private messages with unwanted nude photos, for example, the company says in a short statement.

The new feature is intended to work in part in the same way as the existing ability to hide offensive words or phrases. This functionality works on the basis of an algorithm and you can switch it on or off yourself or expand it with new words. These are then automatically filtered out.

Meta says the new technology does not invade users’ privacy. For example, according to a spokesperson for the tech company, it cannot monitor the private messages that users send and receive, which would remain encrypted. “We work closely with experts to ensure users’ privacy while giving them control over the messages they receive.”

According to Meta, the development of the new feature is still at an early stage. The technology has not yet been tested.

Meta is regularly under fire for privacy violations on the tech giant’s online platforms. In addition to Instagram, Facebook and WhatsApp are also owned by the American parent company.

For example, a year ago Facebook stopped using controversial software that automatically recognized users’ faces in photos and videos. And Meta was fined more than 400 million euros at the beginning of this month, because the email addresses and telephone numbers of minors were not properly shielded on Instagram.

The tech company will appeal against this, because, according to Meta, the fine is based on an old situation. The privacy of underage users is now better protected, the company says. For example, the accounts of underage users are automatically set to private when they become a member, which means that their profile is protected.