Brussels attacks may have been delayed due to glass booths 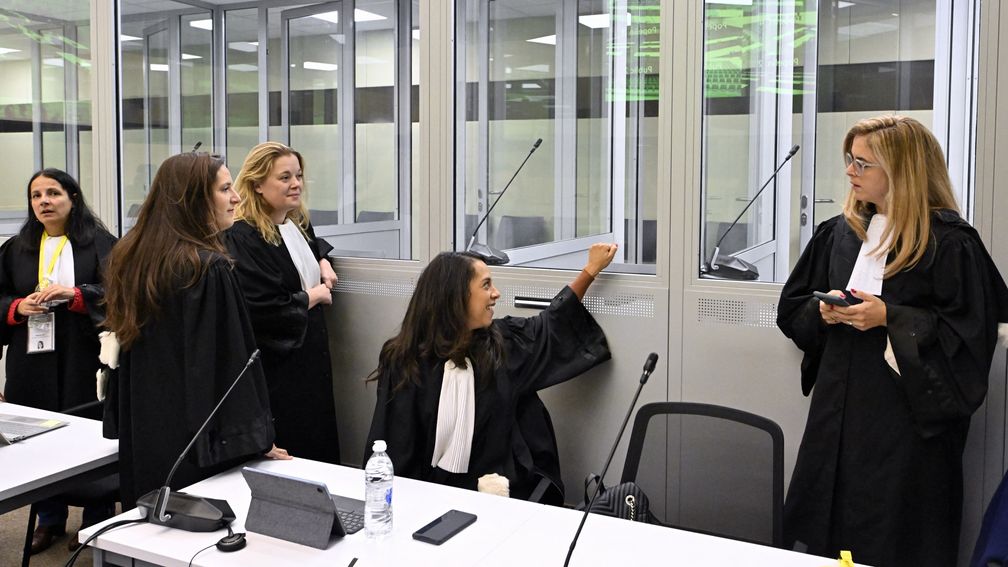 The trial over the 2016 attacks in Brussels may be postponed. This is because the separate glass cubicles in which the suspects sit in court have to be renovated. An alternative is not available in time, reports the Belgian broadcaster VRT.

The first substantive session day was scheduled for October 10, but it probably cannot take place. The VRT speaks of a delay of at least one month.

Last week, the President of the Court in Brussels decided that the cells must be adapted. That decision was made after the defendants’ lawyers complained about the cubicles. They stated that they could not properly consult with their clients, because they had to follow the process from the separated glass cells.

The suspects themselves also thought that the image was evoked of animals trapped in a cage. According to their lawyers, this stood in the way of a fair trial. The President of the Court went along with that lecture. The Ministry of Justice then investigated whether it was possible, for example, to place the suspects in one closed glass room.

To do this, the existing cubicles must first be dismantled, but this can only be done by an external, specialized team. Once the cubicles have been taken apart, the cabling in the floor still has to be adjusted and a company has to be hired to convert the boxes. It is not yet clear what amount will be involved in those adjustments.

The chairman of the Court informs the VRT that it is being examined whether an interim solution is possible, whereby the glass in front of the separate cubicles is temporarily removed.

The courtroom with the separate glass cells:

The glass boxes had to make the highly secured process more secure. For example, the police are afraid of an escape attempt or a hostage situation. The construction of the current setup would have cost 250,000 euros.

The trial is taking place at the former NATO headquarters in Brussels and started earlier this month. The case revolves around the attacks that took place in the center of Brussels in 2016. The bombings on March 22 at Maalbeek metro station in Brussels and Zaventem airport killed 32 people. More than 340 people were injured.

Nine suspects are on trial, who according to justice belonged to the same terror cell that was responsible for the attacks in Paris at the end of 2015. The case is considered the trial of the century in Belgium.