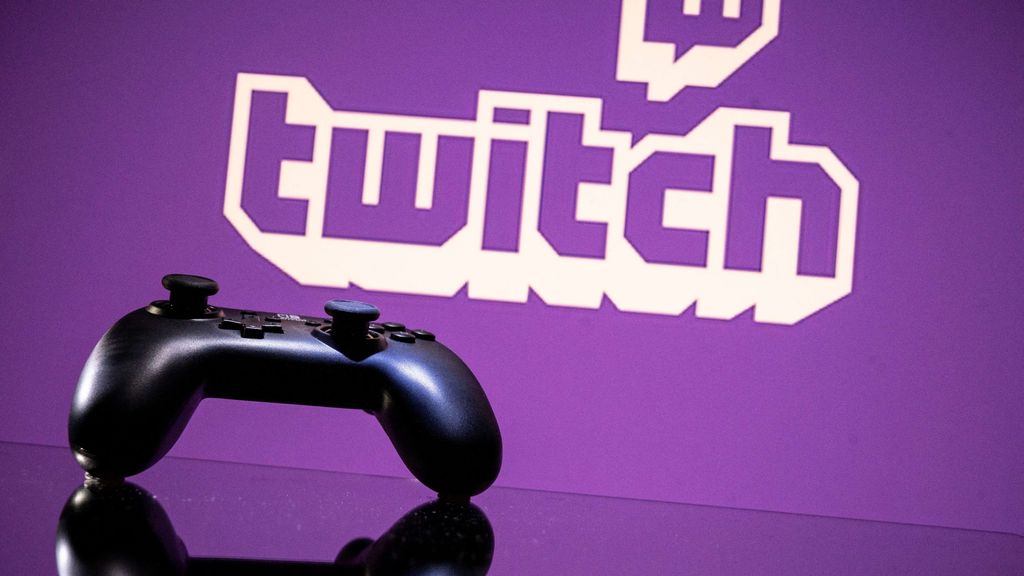 Streaming platform Twitch will ban a large part of the gambling streams that can still be followed from October 18. Streams of online slot machines, dice games and games of roulette on websites that do not have a US license can no longer be shown, the subsidiary of Amazon has announced. Only poker and gambling on sports are not banned.

Twitch, a popular video website mainly used by gamers to broadcast their gaming sessions live, says there has been a lot of discussion about gambling content on the platform recently, considering the addictive nature of gambling.

Broadcasts from the popular slots websites stake.com, rollbit.com, duelbits.com and roobet.com are now banned. The list of banned gambling streams may be expanded at a later date.

There have been concerns about the effects of gambling streams for some time. They often show big wins, but rarely consider the risks, which could encourage people to gamble.

The reason for the stricter rules now being introduced is most likely due to the fierce protest against gambling content by well-known streamers such as Pokimane and Mizkif, who have millions of followers and threatened to go on strike over the holidays – a period when she and Twitch make a lot of money from advertising and stream donations. They spoke out against gambling and received a lot of support from other famous names and their followers.

Gambling content, especially from the non-US websites that are now banned, is highly regarded on Twitch. One of the streamers who frequently broadcast their gambling sessions, Trainwreck, claims to have received a million dollars a month at certain periods from gambling companies that he featured on his stream. Few streamers expected Twitch to take action against the popular and profitable gambling content.

Pokimane, whose call for a gambling ban has received many thousands of messages of support, is excited about Twitch’s move:

Twitch previously banned the giving away of promotional codes from gambling sites to viewers. The company now reiterates that those rules already existed, but acknowledges that “some people are circumventing these rules, exposing our community to potential suffering.” That is why it is now decided to adopt stricter gambling rules.

The discussion about gambling content on Twitch has been going on for some time. The immediate cause for the current criticism is a scandal surrounding a well-known streamer, ItsSliker. He had defrauded other streamers for hundreds of thousands of dollars with the story that his bank account was blocked and he urgently needed to borrow money from them. Last weekend he told in his broadcast that he is heavily addicted to gambling.

Why is online gambling so addictive? Watch this special from NPO Knowledge.