Minister Adriaansens: ‘Support package for entrepreneurs must be arranged in November’ 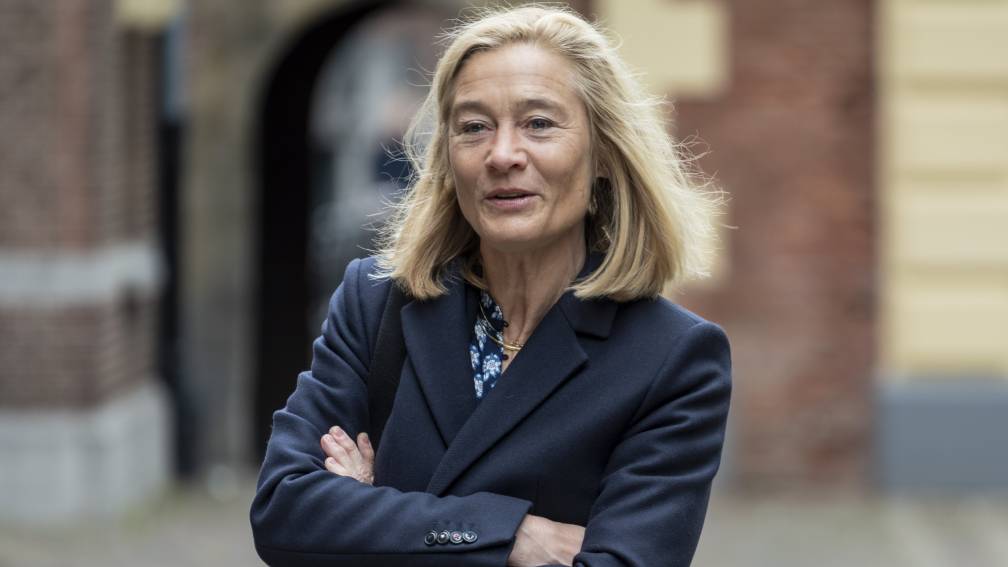 “A support package for entrepreneurs must be arranged around November”, says Micky Adriaansens, Minister of Economic Affairs and Climate in Nieuwsuur.

According to the minister, it was not possible to come up with a plan to support entrepreneurs on Budget Day, as it was for households on Budget Day. “We want to help in a targeted way,” says de Adriaansens. To do this, it needs the help of energy companies to gain insight into consumption. This varies greatly from company to company.

It mainly wants to support energy-intensive SMEs. She mentions bakeries, garden centers and saunas as examples. “I am very concerned about that group of SMEs,” says the minister. That group also has to deal with increased corporate taxes, rents that go up, higher wages and sometimes also with a corona debt.

However, the cabinet cannot “unbridled” with support, such as with corona, says Adriaansens. “That could have a disruptive effect in the long run.”

The minister does not seem to feel like making large companies pay more to help small entrepreneurs. “We also want to maintain an interesting business climate for the Netherlands,” she says.

Not only entrepreneurs have to be patient, but also the energy ceiling that was presented this Tuesday was long in coming, according to opposition parties and critical citizens.

Adriaansens understands that people who find it difficult that it took too long before measures were announced: “I can imagine that these people think: why is nothing happening?”

“We have done a lot before, but we need to show that better,” adds the minister, who wants to learn from this.