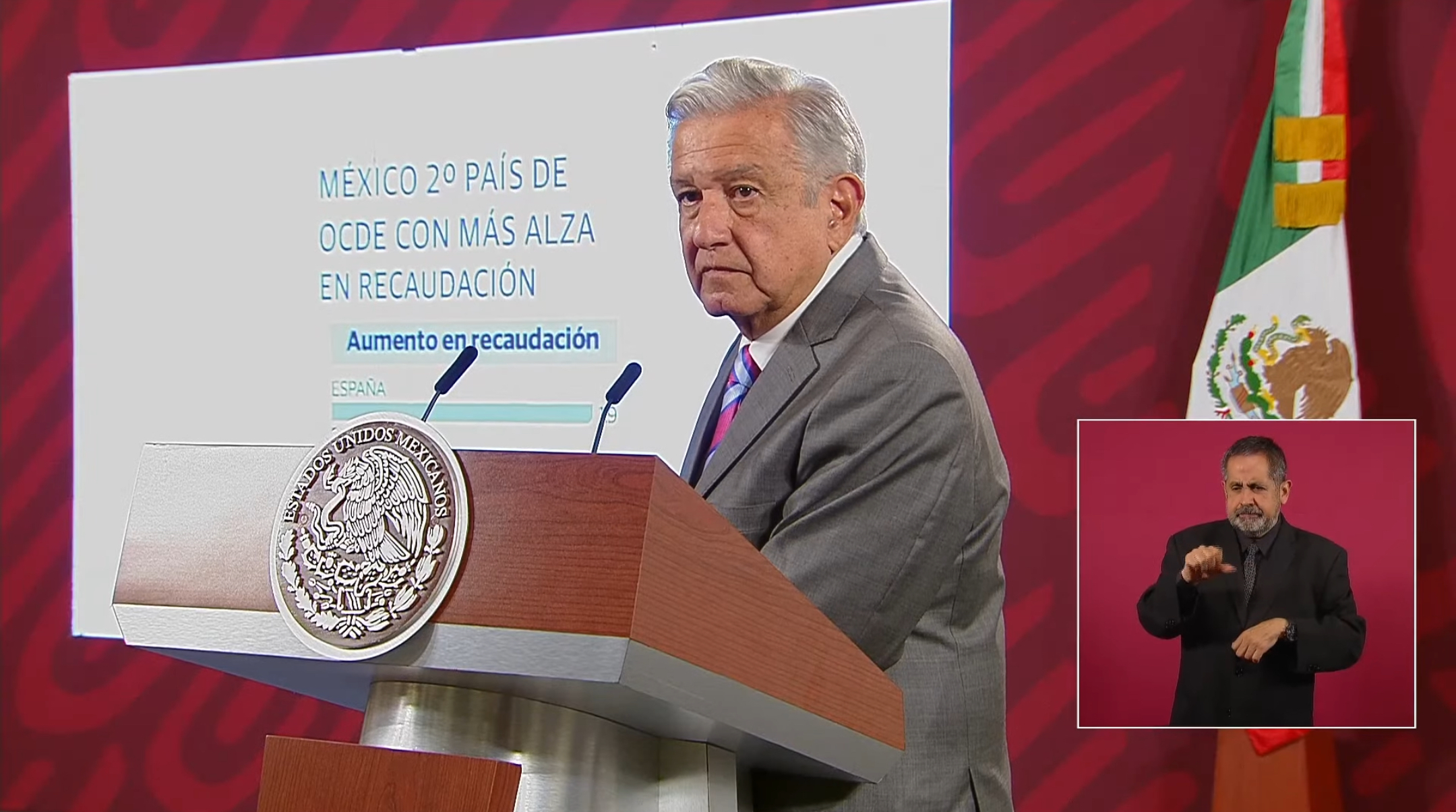 The president assured that the director of Maseca promised to follow measures in times of inflation (Screenshot: YouTube)

The president, Andrés Manuel López Obrador (AMLO), will hold a meeting this Wednesday with at least 20 of the most important food producers and distributors in the country, with the aim of addressing the issue of inflation in Mexico and to that the prices of some basics do not increase.

“The director of Maseca, who promises that there will be no increase in corn flour at least until February. It is important because we are talking about the tortilla and who distributes about 80 percent of the corn flour that is used in the tortilla factories,” he said.

He also announced that he will deliver free fertilizers to produce more food and “promote self-consumption and food self-sufficiency.”

Despite the fact that the Government announced an anti-inflation plan in May, prices have continued to rise and the indicator reached its highest level in almost 22 years in August, 8.70 percent annually.

“We are going to take a series of measures to ensure that the prices of basic products do not increase,” the president announced in his usual daily press conference, detailing that he hopes that companies do not raise prices and even lower them for 24 products. of the basic basket.

AMLO expressed concern about high tortilla prices; The Treasury will ask producers for an explanation.

After the meeting he held with business leaders Francisco Cervantes, president of the Business Coordinating Council, and Antonio del Valle, president of the Mexican Business Council, AMLO set himself the objective of reinforcing the anti-inflationary strategy since the rise in consumer prices is one of his main concerns.

At a press conference from the National Palace, the president made reference to the inflation rate that directly affects the economy of Mexican families, which, according to the National Institute of Statistics and Geography (INEGI), was located (annual rate) in 8.62 percent during the first half of August. The highest figure in 22 years.

“It was concluded that we are doing well in economic matters. If anything we have to apply ourselves more to face inflation. If you ask me what my main concern is now is the increase in the price of tortillas. We are going to reinforce the anti-inflationary plan, more than in other things, because that affects people and that is what concerns me the most”, he said.

According to data from the National Market Information and Integration System (SNIIM), the average price of corn tortillas nationwide is $21.59 pesos per kilo as of September 19, 2022. 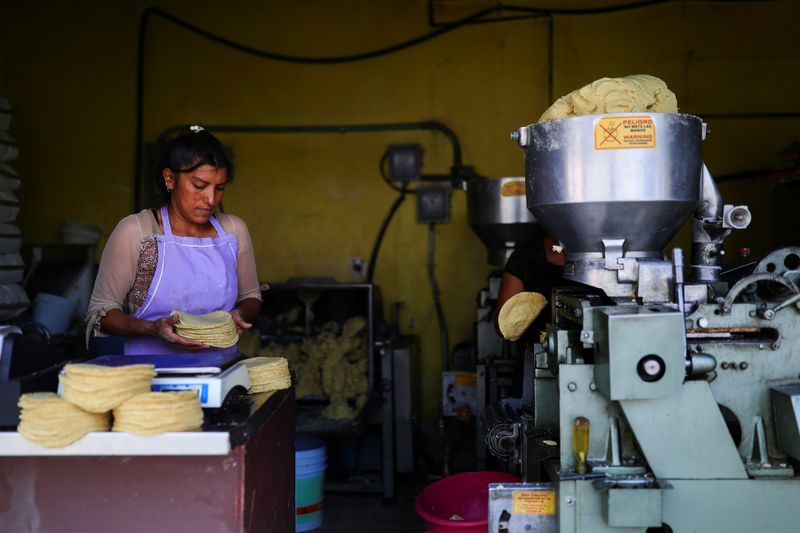 According to the SNIIM, the cheapest tortilla is found in the capital of Puebla, where it is purchased for $14.15 pesos. In contrast, the tortilla shops that offer the highest cost per kilo are in Hermosillo ($28.33 pesos), Mexicali ($27.86 pesos) and Acapulco ($27.00 pesos).

The Federal Executive commented that Mexico, unlike the rest of the world, did not apply “neoliberal recipes” for loans and therefore acted well in economic matters during the pandemic, assured President López Obrador. He also stated that peace and governance allow investment.

The Mexican who made tortillas with the image of BTS and became a figure on TikTokInflation in Mexico shot up to 8.70%; a level not seen since 2000 The Government of Mexico estimates that the economy will grow 3% in 2023, inflation will slow down