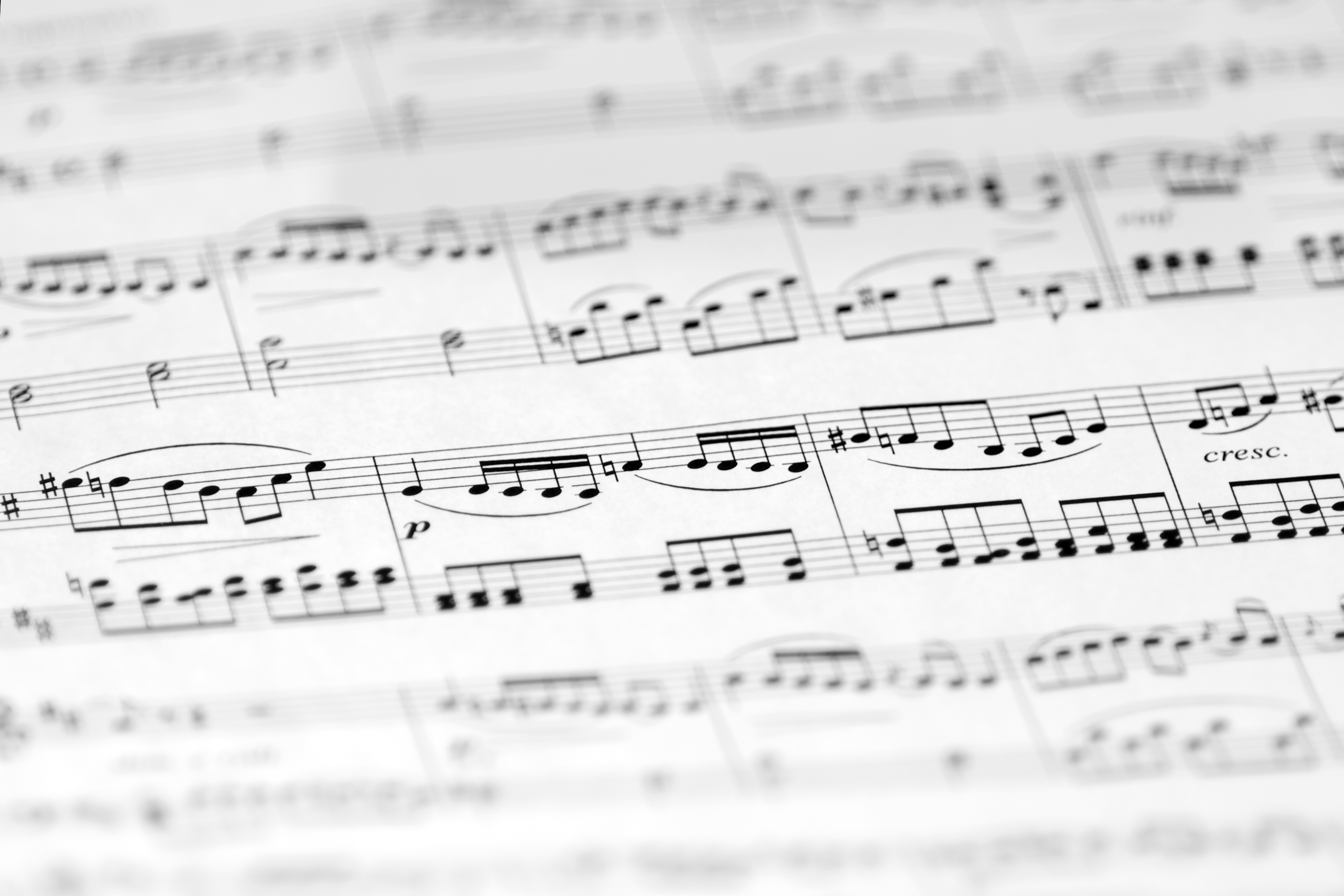 The digitization of musical scores is a long and complex process that has been studied for a relatively short time if we compare it with the procedure for textual documents. For this reason, digitizing a score entails several challenges: on the one hand, music can be annotated at different levels of abstraction: in music it is not only about capturing a note, but also all the parameters that accompany the score, such as its duration , key, nuances, tempo, key, etc. On the one hand, there is the sound itself, but, on the other, how it is presented in the composer’s head and his way of understanding it prevails, since there are several levels from when the composer devises a melody until the audience hears it for the first time. .

On the other hand, it is necessary to take into account the different versions between which it will be necessary to decide when digitizing, such as the composer’s and/or the publisher’s own criteria with respect to the work. In ancient music, for example, we observe that we cannot have direct access to it, but in a modern edition or translation, so there will be more subjective versions than others, since the editor can decide what to represent in the score of a concrete way. But what is the perfect edition? Of course, it is not one that has been transcribed with our modern system in mind, as if the original piece had been composed as such. Consequently, music critical editing is one of the greatest concerns for musicologists. Throughout the 21st century, music publishers have tried to present neutral editions so as not to take responsibility, for example, for a subjective opinion of what a slightly blurred sign on a score means.

Due to this problem, musical representation in writing is a complex phenomenon that has been evolving in recent decades with the aim of establishing an optimal and standard system in the world of musical digitization. But it has not been an easy task, since dozens of applications of this type have been created without standard rules or specific specifications. Likewise, these applications are also not compatible with each other. However, we currently find two of the best and most widespread initiatives in the world of music digitization: MusicXML y MEI.

MusicXML is an initiative created by Michael Good in 2004. As he himself explains, it is a standard format for representing musical notation from the 17th century to the present day and is based on the extensible markup language XML (a language of tags that allows us to identify the different elements of the content that we are digitizing, which will make it easier for us to locate them automatically later). MusicXML has managed to represent both academic and popular music. Furthermore, MusicXML intends that this tool can also annotate early music and atonal music (music that lacks key). For its part, MEI (Music Encoding Initiative) is an extensible standard markup language that derives directly from TEI (label language used to encode any type of textual structure) and is used for the annotation of musical texts in the digital field. Thanks to being a very flexible and broad language that covers any type of work, style or period, it has become a clear reference for digital musical documentation.

While MEI aims to create a framework for encoding music data and enable content-based analysis, MusicXML aims to be an exchange format, that is, it is a generic data and metadata representation code. However, by way of similarity, both support a lot of information about the musical score, such as bars, stem position, instrumentation, slurs… and provide recommendations and common rule standards for the creation and management of scores in digital format. A detailed study of these technologies, including the process of digitizing a score and proposals for improvement to achieve a single standard language, was carried out by the author as Master’s Thesis in the Master of Digital Letters of the Complutense University of Madrid.

Although both programs have been a great advance for the musical digitization of scores, there is still a long way to go to create a single standard language that recognizes the entire corpus that contains the music. For example, none of these systems allows you to create a new rule for specific cases, which makes them very rigid and prevents registering particularities. If a way were found to codify not only the notes, but also other aspects of music such as tempo markings, keys, key signatures, regulators, indications by the composers themselves, or even twelve-tone music or modal music of the 20th century, we would be able to preserve information more faithfully.

Despite all these difficulties, libraries continue to develop a multitude of digitization projects, which has managed to significantly increase visits to their web pages and files. Although there is still a long way to go in the field of musical digitization, there are projects, such as those of the National Library of Spain, which predict a promising future.

Nieves Gonzalez Gil She is a musicologist and linguist.

Chronicles of the Intangible is a space for dissemination of computer science, coordinated by the academic society SISTEDES (Society of Software Engineering and Software Development Technologies). The intangible is the non-material part of computer systems (that is, the software), and its history and future are recounted here. The authors are professors from Spanish universities, coordinated by Ricardo Peña Marí (Professor at the Complutense University of Madrid) and Macario Polo Usaola (Professor at the University of Castilla-La Mancha).