Hurricane Fiona: images of the destruction that has left its way through Puerto Rico and the Dominican Republic

With winds reaching 140kph, Fiona caused serious damage on the island of Puerto Rico, where the entire power supply network collapsed as strong currents destroyed part of the infrastructure installed in the territory.

The aqueduct service is also interrupted.

The authorities have reported the death of at least four people in different parts of the island.

But what worries the authorities now, according to various local reports, is that although Fiona has already left this island, the rains don’t stopwhich could lead to further flooding and landslides. 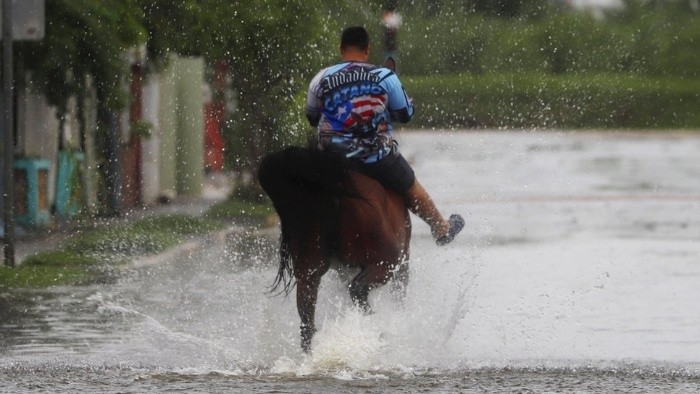 Even though Fiona has already left Puerto Rico, the rains continue over the island. EPA 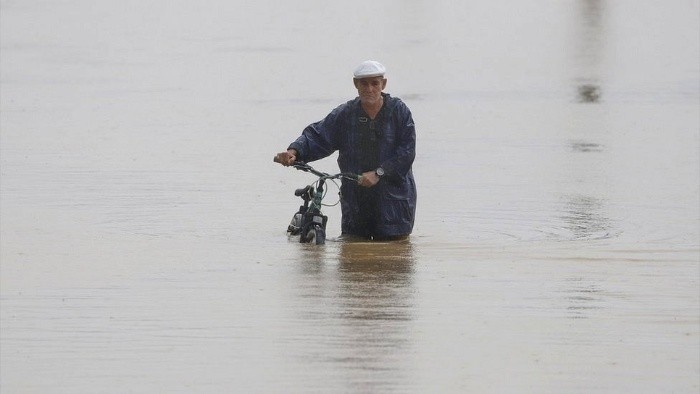 Fiona reached winds of up to 140 kilometers as it passed through Puerto Rico. EPA 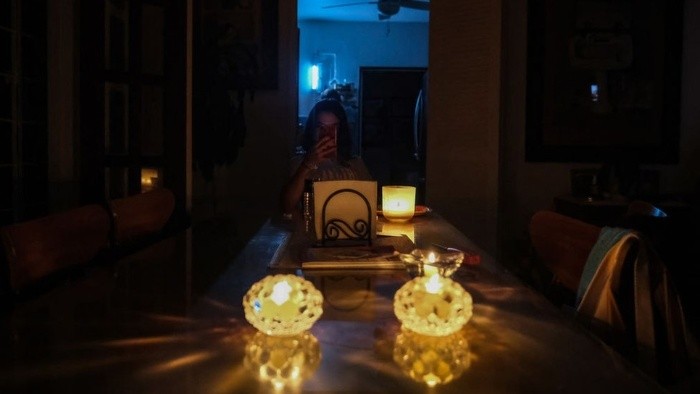 Puerto Rico is without electricity or water after the passage of the hurricane. GETTY IMAGES 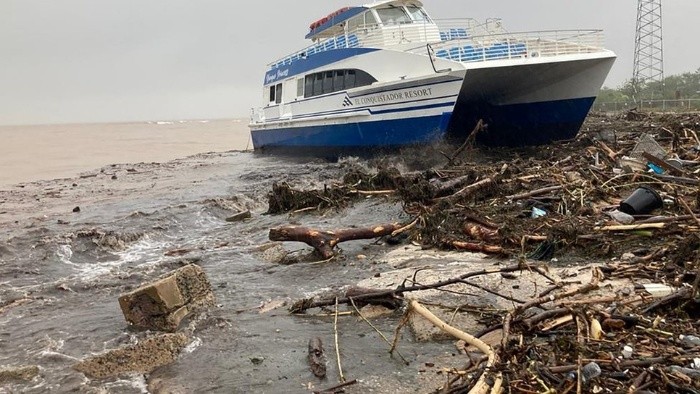 So far, the cost of the damage caused by Fiona in Puerto Rico is unknown. REUTERS

After the devastating passage through Puerto Rico, Fiona headed this Monday to the Dominican Republic.

And it has caused destruction similar to that of Puerto Rico: at least one person dead, thousands without power supply and the felling of dozens of trees.

fiona is the first hurricane to hit the island in 18 years.

President Luis Abinader visited several of the most affected areas to set up operations centers to attend to the affected families. 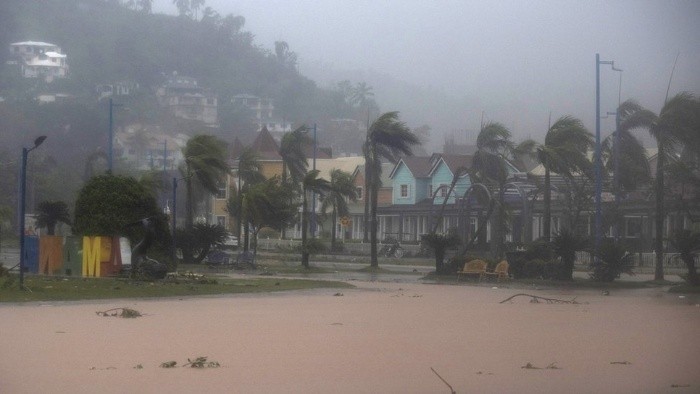 Fiona is the first hurricane to hit the Dominican Republic in 18 years. GETTY IMAGES 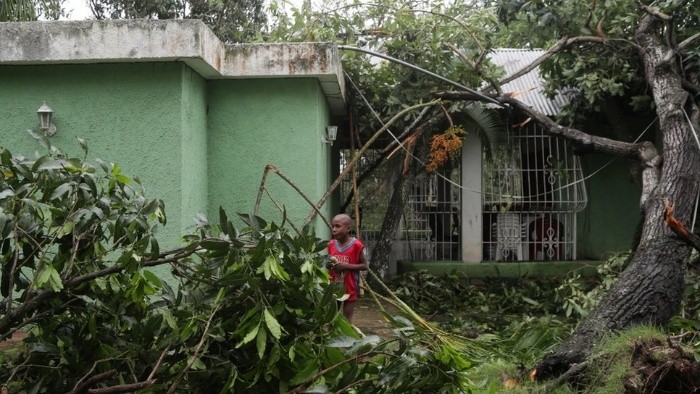 In the Dominican Republic, a significant number of fallen trees have been reported. REUTERS 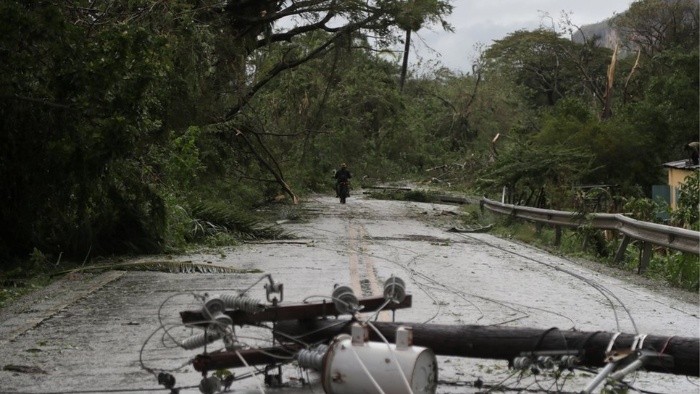 Thousands of people are without power supply because the network was severely affected by the passage of Hurricane Fiona in the Dominican Republic. REUTERS 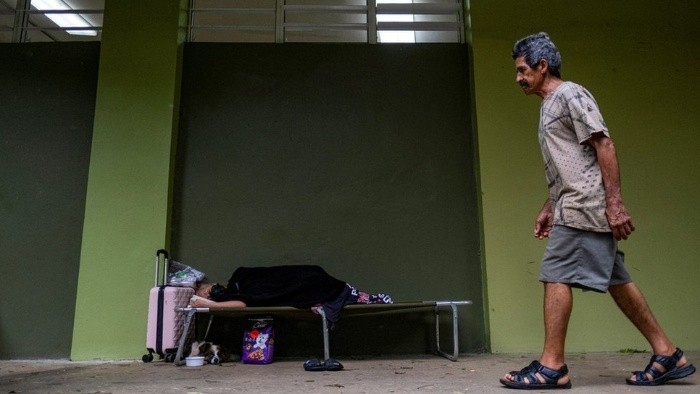 Hundreds of people are sheltered in temporary shelters due to the damage that Fiona caused to their homes. GETTY IMAGES