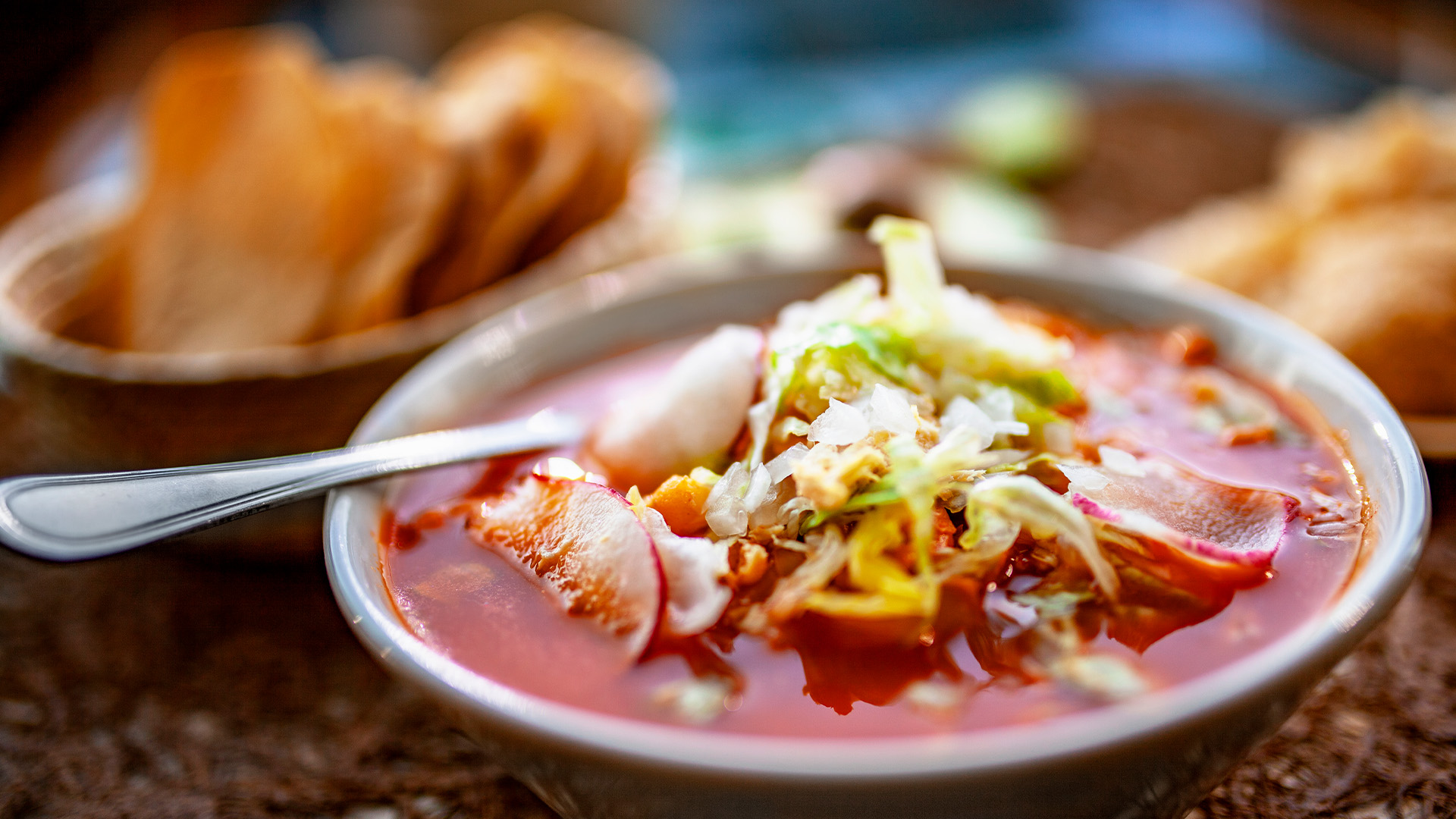 A man died in the pozole eating contest organized by the city council (Photo: Getty Images)

A man who was participating in a contest to see who could eat a plate of pozole the fastest failed to complete the challenge, as he died of choking on food in the municipality of Tinum, Yucatan.

As part of the Independence Day celebration program, the City Council organized a contest so that the first to completely eat the traditional Mexican dish would win a prize.

However, to the surprise of all those present, one of the participants, identified as Hugo Ismael, 48, was unable to finish the challenge for an unforeseen reason.

In front of everyone present, he choked on French bread that he ate to accompany the pozole. He unexpectedly fell in front of the people of the place and died when he did not receive help in time, since the elements of the Municipal Police or any other did not know how to give first aid to remove the piece of bread and he could breathe again. 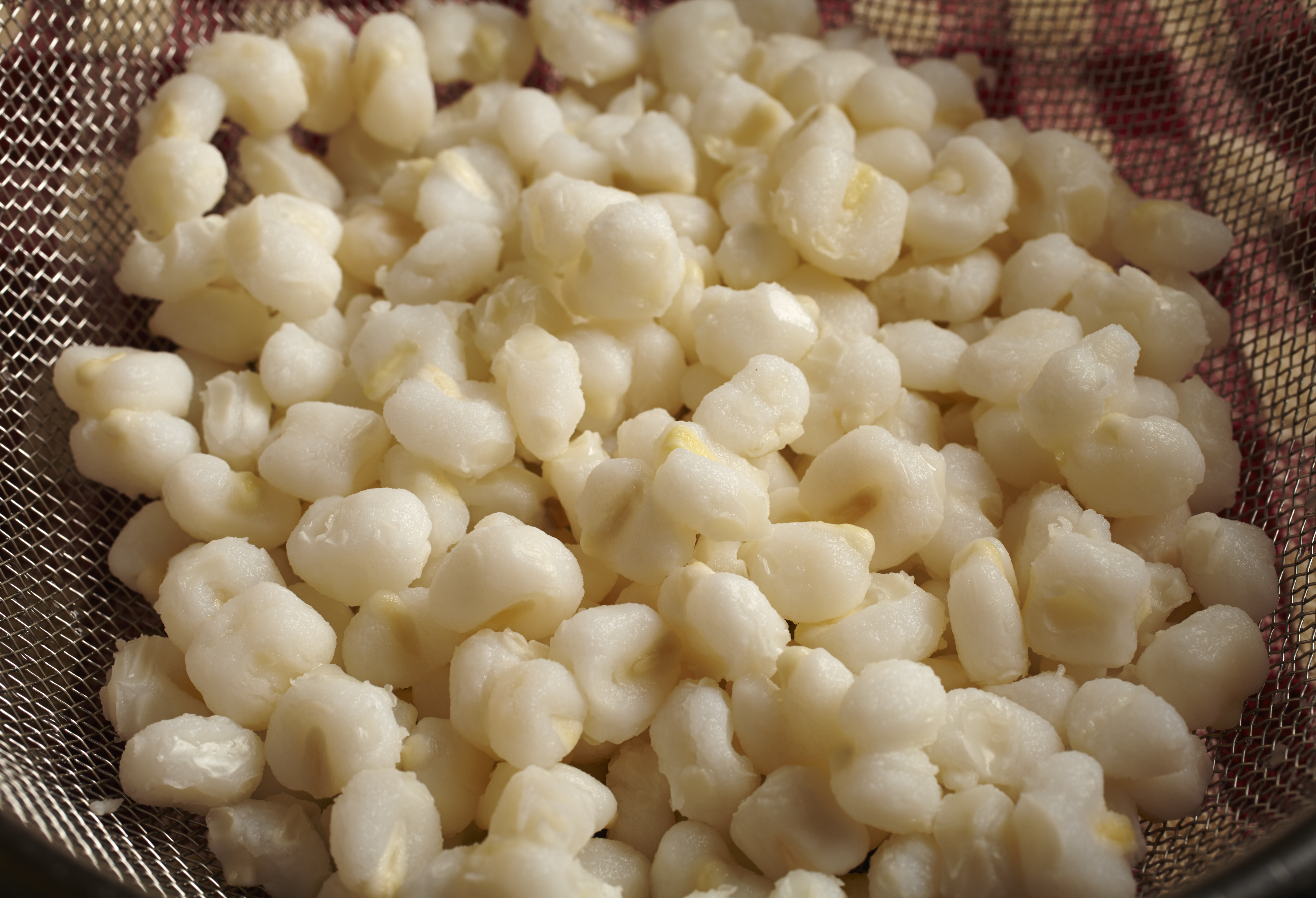 Because there was no one who knew how to help him, a City Hall employee aboard an official car took him from the emergency room to the municipality of Uayama, about 10 kilometers away, since there were no doctors in Tinum.

Unfortunately, there were no doctors available in Uayama either, so he took him to the Valladolid Hospital, approximately 18 kilometers away, but Hugo did not survive. There the health specialists were able to verify that he had already died.

After the death was confirmed by the local doctors, the employee of the Tinum City Council took the victim’s body to his home, without waiting for personnel from the State Attorney General’s Office (FGE) to arrive there. 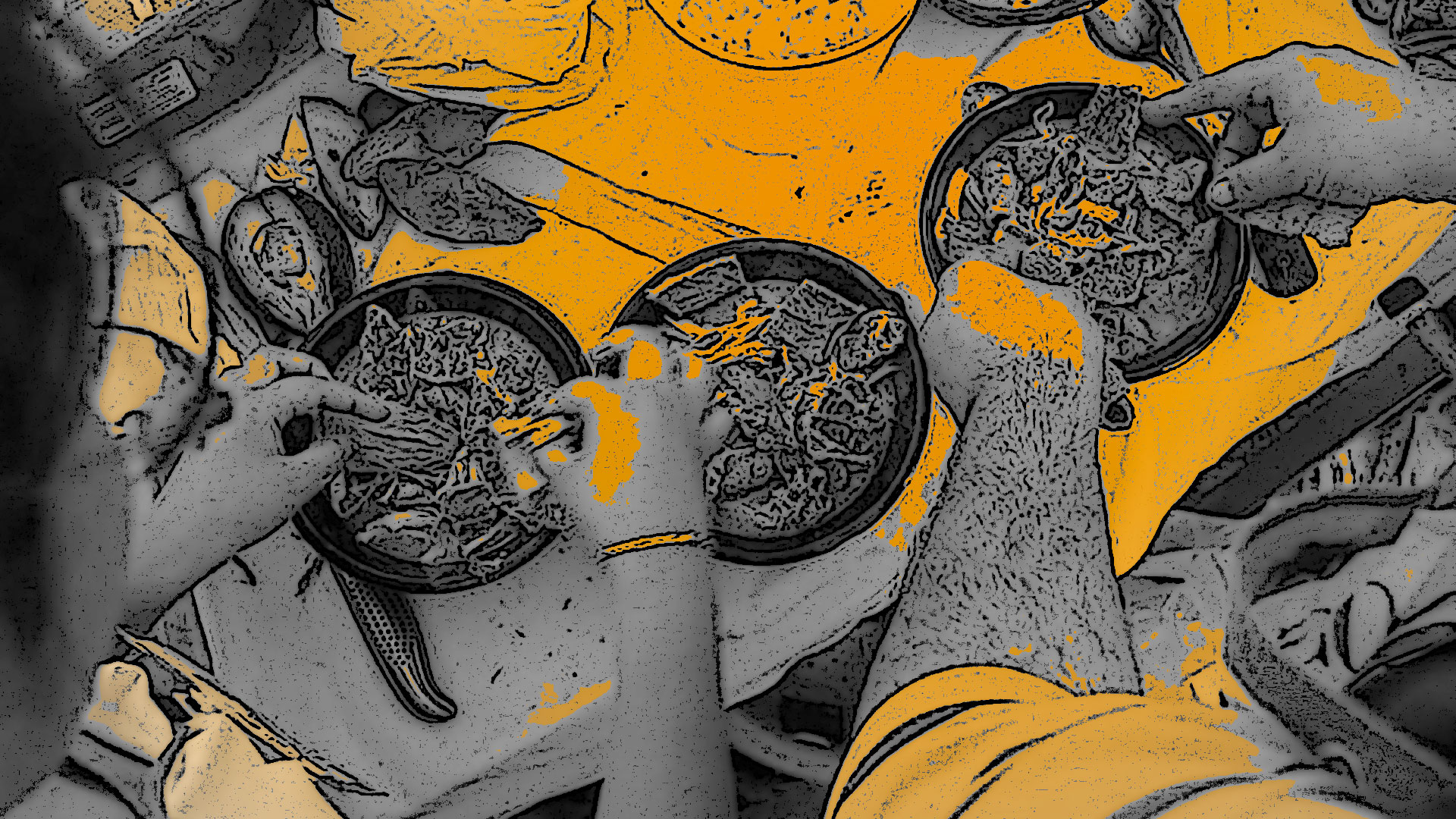 At the address located between 17th and 28th streets, the public servant explained to the wife what had happened. Agents from the Municipal and State Police of Tinum later arrived who cordoned off the area and agents from the Prosecutor’s Office who carried out the corresponding procedures.

At the foot of the City Hall Palace, the fastest eating pozole contest is held annually, among others, although no accidents of this magnitude had been reported.

So far, the local authorities have not ruled on the death of the food contestant who lost his life during the national holidays this weekend. 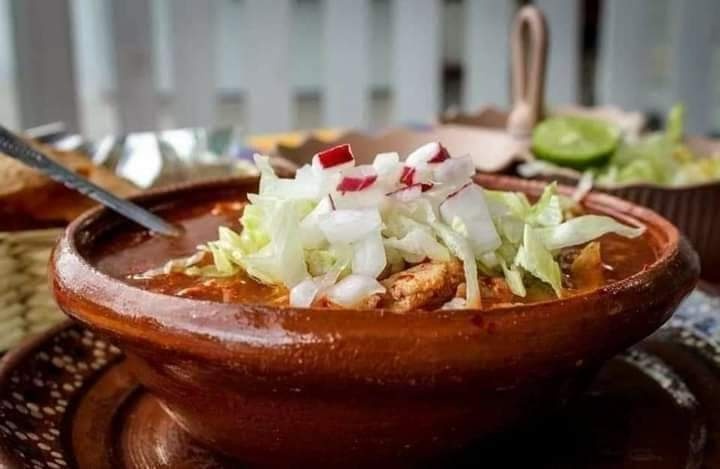 In the time of the Aztecs, the dish could only be consumed by the emperor and the highest-ranking priests on special occasions and religious celebrations, since it was prepared with the human meat of the warriors who were sacrificed during the sun worship rituals.

In the conquest, the Spanish were horrified by cannibalism, so when they won they decided to substitute human meat in the dish for pork, because its taste was similar; however, consumption remained only among the indigenous and did not spread to the conquerors.

By not including meat from the sacrificed warriors, the dish no longer had a symbolic or ceremonial meaning. One of the original ingredients that it preserves is corn, which due to its white color had a special meaning for the ancient Mexicans, who traced them back to the White Cloud Serpent.

This was the reaction of a Spaniard trying pozole for the first time in Mexico that went viralIn Guerrero, more than a hundred people were poisoned by eating pozole and drinking jamaica waterCarlos Slim: where in the Guerrero neighborhood does the Mexican tycoon usually eat pozoleProcessed a supposed feminicide who cooked a nutritionist in pozole with the help of her mother

Weather in Cancun today: the forecast for Wednesday, September 28, 2022