National Drill 2022: what measures will the CDMX Metro apply and how will the trains run 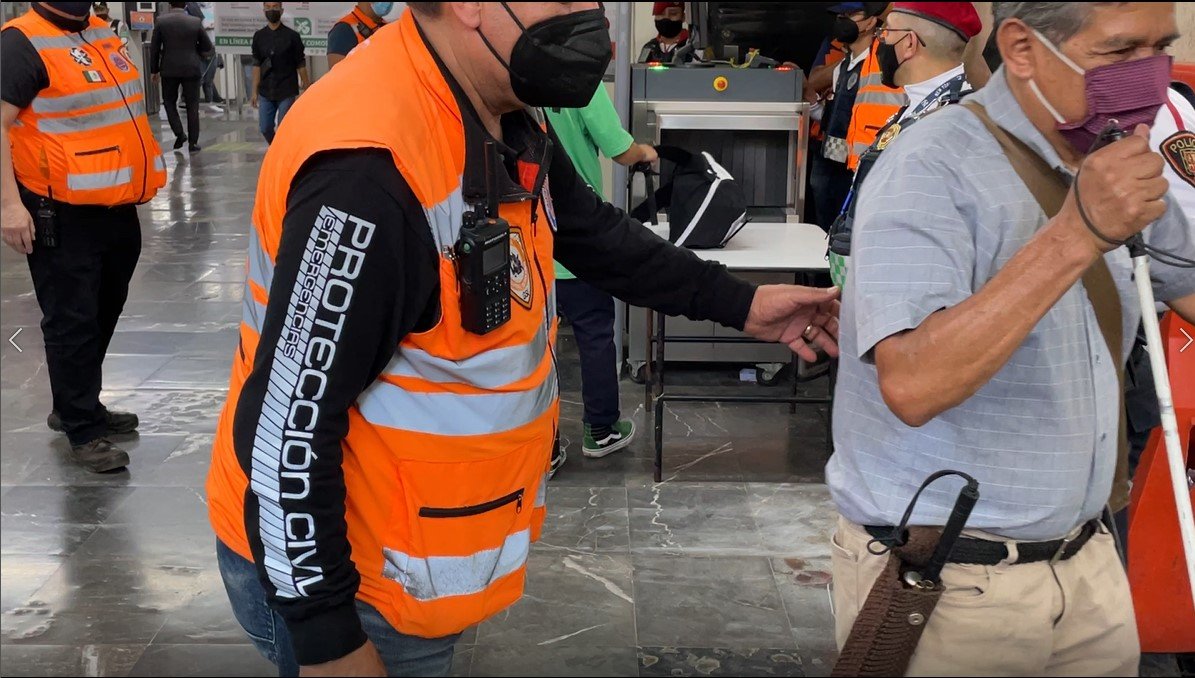 With the purpose of promoting the culture of Civil Protection in the population, this Monday, September 19, the National Drill 2022 will be carried out in Mexico, an activity that will be joined by the Metro Collective Transportation System (STC).

Through its official social networks, the Mexico City Metro (CDMX) reported that during the drill it will apply its action protocol, which will cause the movement of trains to be stopped for a few minutes. 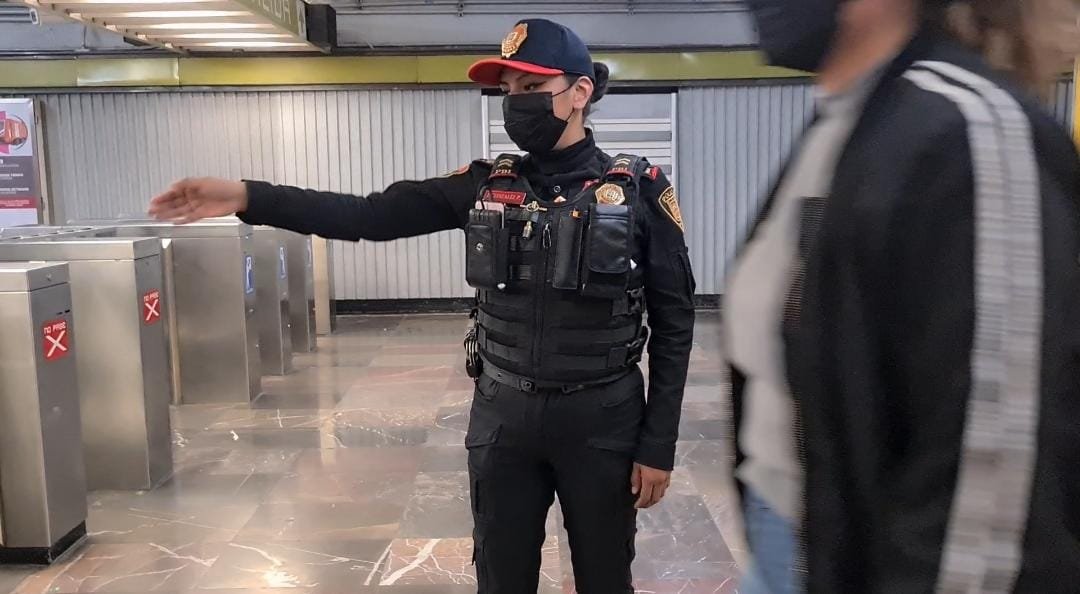 When the seismic alert sounds at 12:19 p.m., the trains will stop their march in a maximum of 3 to 4 minutes (Photo: Twitter/@MetroCDMX)

As detailed by the Transportation System, when the seismic alert sounds at 12:19 p.m., the trains will stop their march in a maximum of 3 to 4 minutes and their facilities will be reviewed.

The network facilities, the STC clarified, are areas of lower risk, so they asked users to keep in mind what to do if an earthquake occurs.

“In the Metro there are action protocols established for cases of earthquake, which must be followed by users”

Likewise, with this drill, the capital’s Metro recalled that the actions that users must comply with in the event of an earthquake are:

-If the Metro staff indicates it, follow the evacuation route.

-Users who are on the platform must retreat to the walls.

-Do not cross the yellow line.

-If you are on board the train, do not try to get out of the car.

-Do not invade the tracks or tunnels of the stations.

-In case of blackouts, do not light matches or lighters, the platforms have emergency lights. 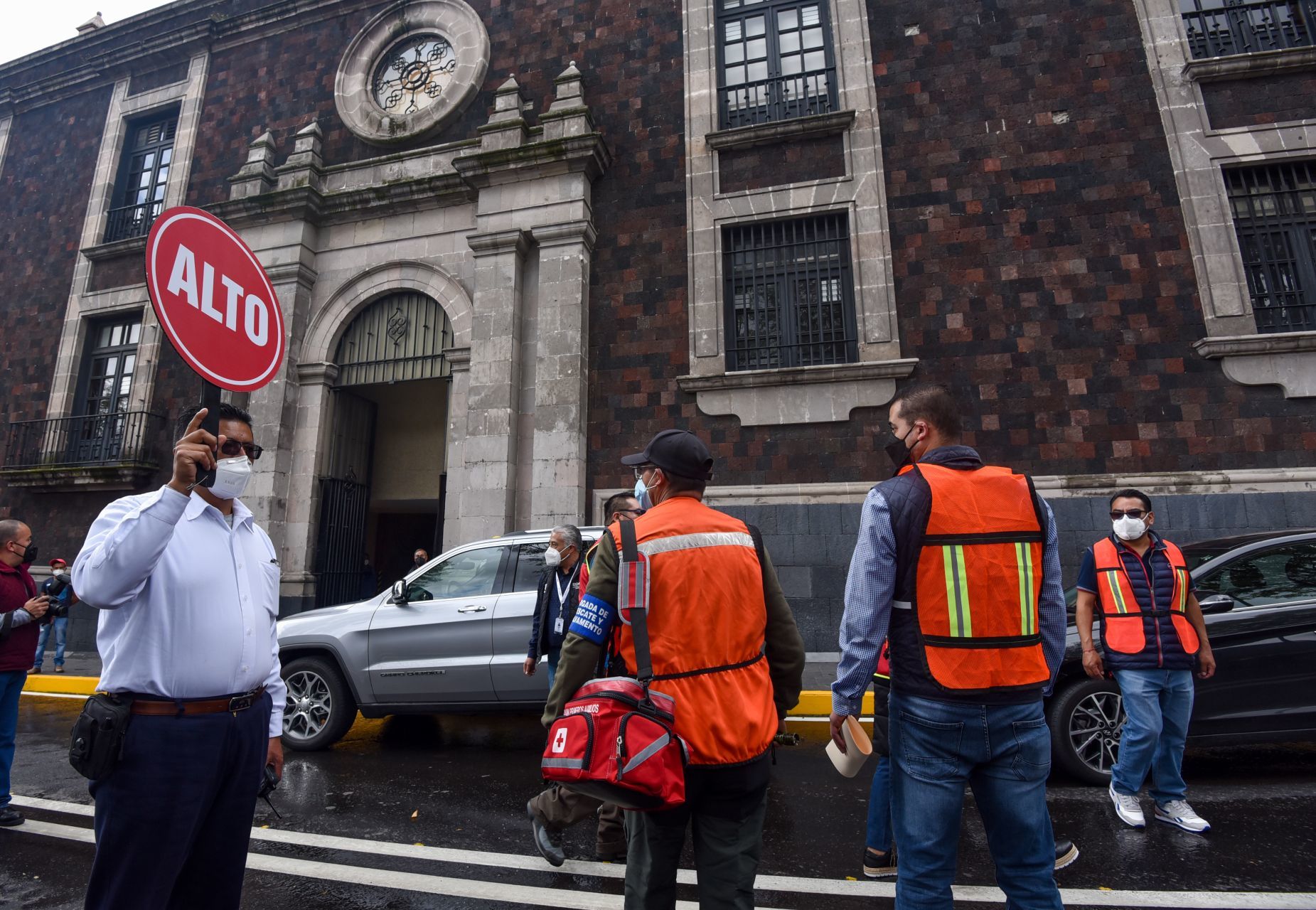 Like the Metro Collective Transport System, electric transport services will apply earthquake protocols as part of the 2022 National Simulation.

According to the Electric Transport Service (STE), the units will slow down and stop at points where the evacuation of buildings is being carried out to allow users to leave and return. The trolleybuses will resume their march once the drill is over.

In the case of the Light Rail, the convoys will stop their march in a maximum of 3 minutes; People inside the unit must not try to open the doors to get out and must follow the instructions of the STE staff.

While the users who are in the stations must remain calm and withdraw. 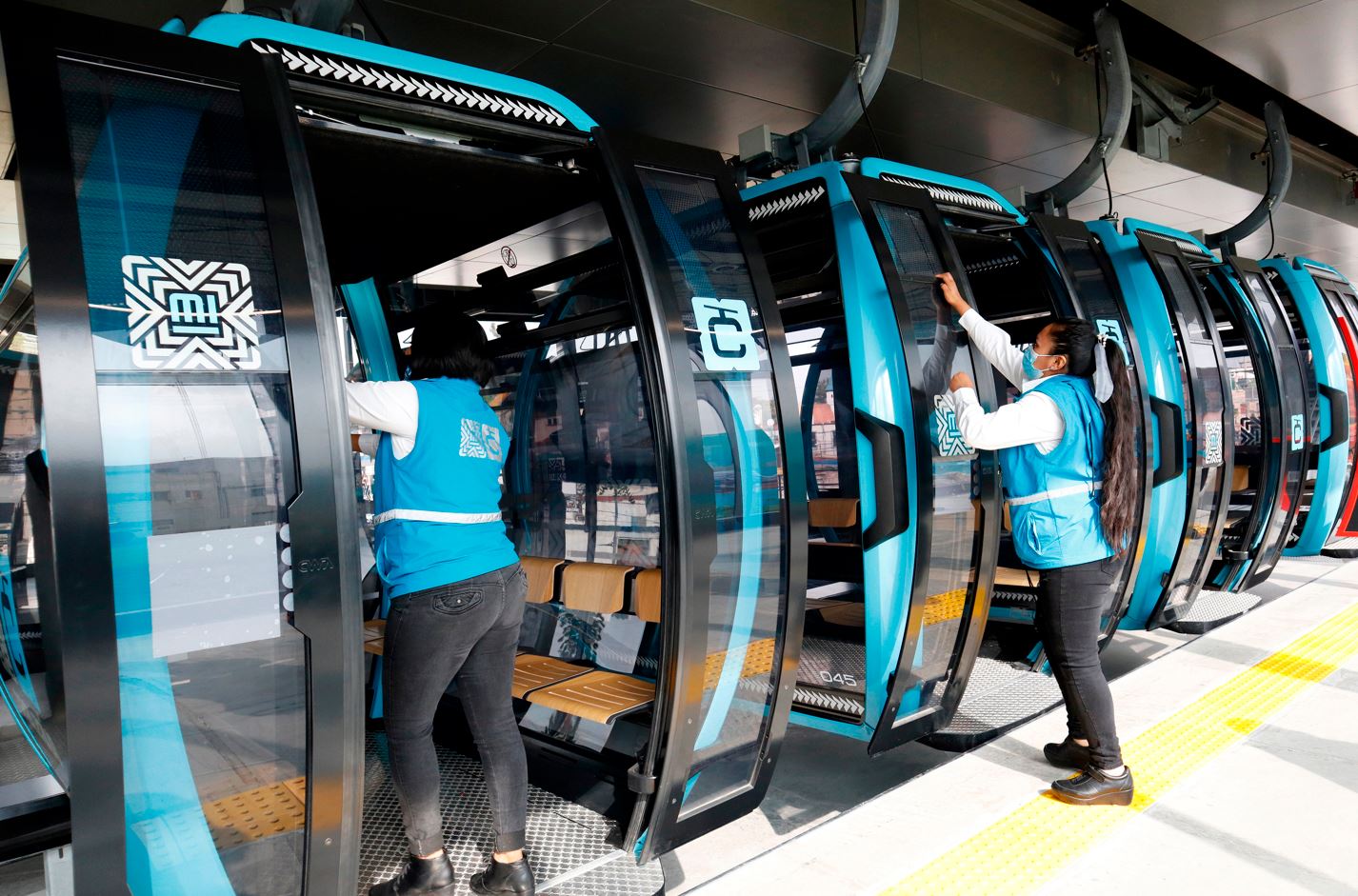 When the alarm sounds, the service will be suspended for two minutes on the different lines (Photo: Eyepix group)

The transport units will remind users, through the audio system in the cabins, that the drill will take place at 12:19 p.m. When the alarm sounds, the service will be suspended for two minutes on the different lines.