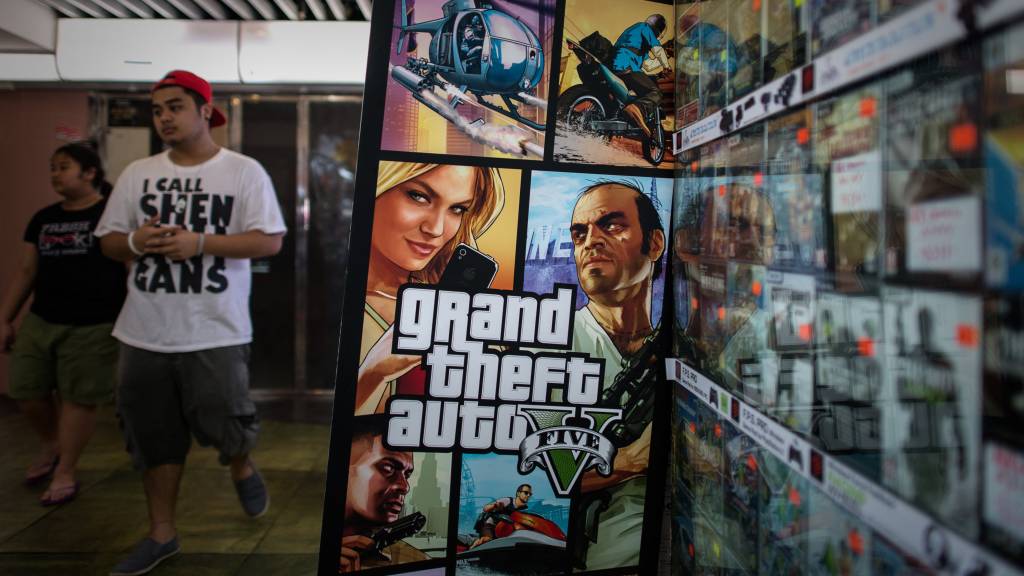 A hacker has Images posted online of the highly anticipated new video game GTA VI. They ended up on an online forum for fans. Developer Rockstar Games confirms that “a third party” has illegally downloaded confidential information, including images of the game.

Dozens of videos of the next release of one of the biggest games in the gaming industry appeared on the forum yesterday. The previous edition of the game, GTA V, grossed more than $850 million in one day. Ultimately, the game became the fastest-selling entertainment product in history.

In a statement, the developer said he was “extremely disappointed” that details about the game had come out in this way. Rockstar does not expect that there will be any consequences for the development of the game.

Shares of Take-Two Interactive Software Inc., the company that Rockstar falls under, fell to more than 6 percent in pre-trade due to the leak. Pre-trade is a good indication of what the stock will do when the markets open in America.

The images show a video game that is still in the development phase. According to the sources, the final version looks nicer. A Twitter page dedicated to the leak claims the footage isn’t from the game’s final stages of development. The leaked images are according to the account three to seven years oud.

A widely shared video shows a character robbing a restaurant and leaving in a police car:

After the leak, the images were immediately distributed on Twitter and YouTube. Part of it was quickly removed, but another part can still be found.

The hacker said on the forum that he wants to make a deal with Rockstar Games, giving the impression that he has more images. He would also threaten to leak the source code, the ‘building blocks’ that make up the game. It is not clear what kind of deal the hacker wants. Developer Rockstar does not write anything about this in his statement.

The hacker claims to be the same person who hacked the global taxi and delivery service Uber late last week.

GTA stands for Grand Theft Auto. The game has a long history and started with a 2D version that was launched in 1997, including for the computer and the Playstation 1. After that, six main titles of the game appeared, the last being GTA V, which was released in 2013.

The latest edition of the game series sold more than 11 million copies in one day. After three days, the revenue was more than a billion dollars, far exceeding all expectations regarding the revenue. It became one of the best-selling games ever.

Rockstar has been developing GTA VI since 2014, Bloomberg said. For the first time, one of the main characters becomes a woman, and much of the story is set in an imaginary part of Miami. In February, Take-Two Interactive Software Inc. that the game is in the works. Shares of the company immediately shot up 7 percent.

It is not yet clear when GTA VI will be available to play. Rockstar is likely to be in development for a while and it will be launched in early 2024, reports a Bloomberg journalist.