Beckham queues for 12 hours to pay tribute to late Queen 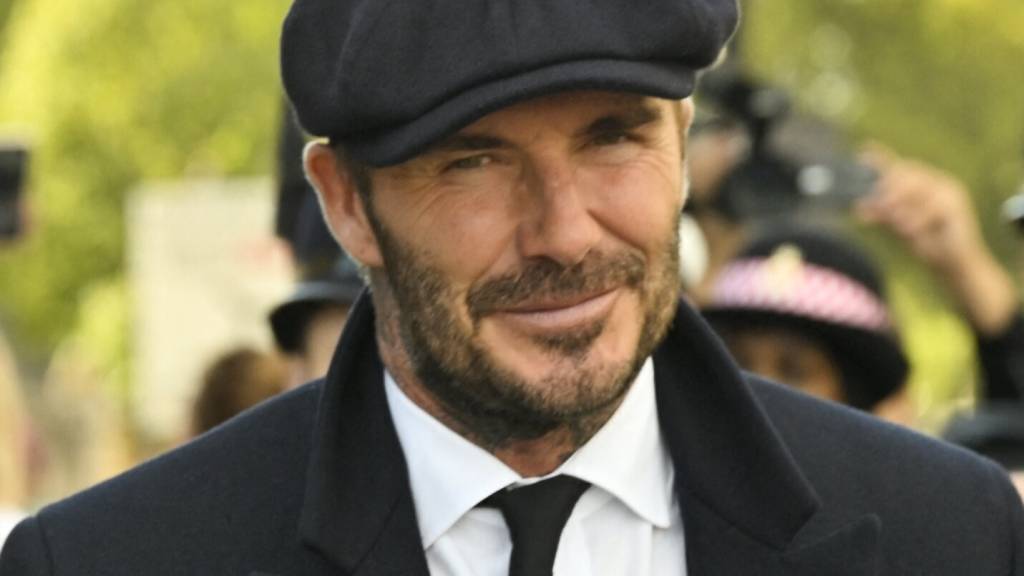 Beckham stands in line for the Queen for 12 hours: ‘She meant a lot to me’

David Beckham was very keen to pay tribute to the late Queen Elizabeth. The former footballer has stood in line for 12 hours at Westminster Hall in London, where the coffin of the late Queen is.

Former top footballer and 115-time England international Beckham had the opportunity to skip the line because of his fame, but did not want preferential treatment.

God save the Queen

“Every time we stood there in the national team shirt, I wore the band around my arm and we sang God save the Queen,” Beckham, now owner of the American Inter Miami, told English television.

“That meant a lot to us. It was something special every time. This is a difficult moment for the nation and for people worldwide. This is being felt everywhere.”