Winter time in Mexico: when does it start and in which states will it apply 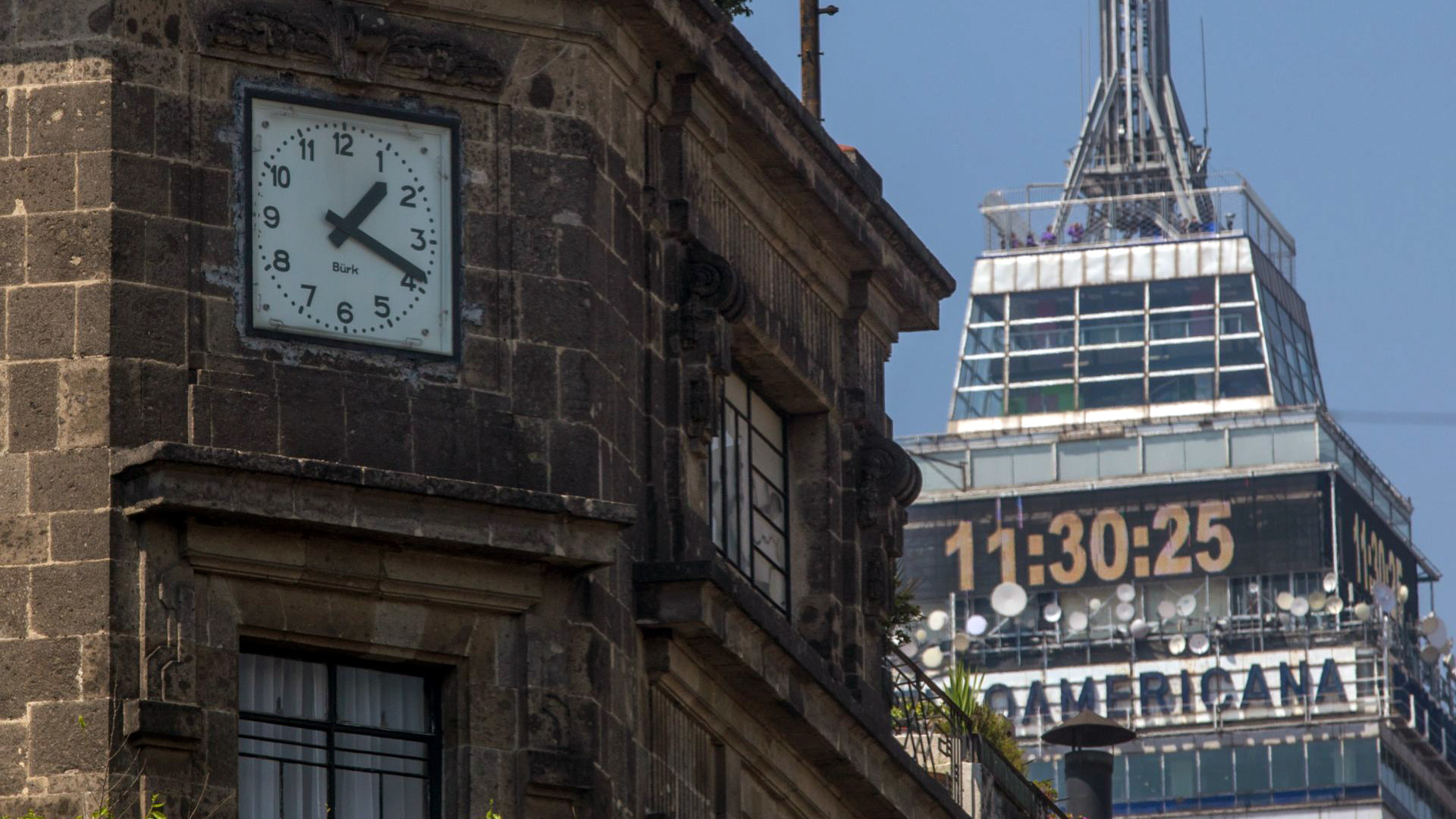 The time change will take place on October 31, 2022 Photo: CUARTOSCURO

With the arrival of autumn, the time change also begins, corresponding to the delay of one hour in the clocks at night to see the change reflected in the morning.

Despite the fact that the current president of Mexico, Andrés Manuel López Obrador, recently presented a proposal to definitively eliminate the time change in the country, however, said initiative has not yet been concluded since he mentioned that he would first carry out a citizen consultation in order to continue with the procedures.

It must be taken into account that digital devices such as: cell phones, tablets, smart watches and others make the change automatically, it is important to remember that not all states participate in winter time.

The change will take place on October 31 at 2 AM, according to official information from the National Metrology Center. The states that will not turn back the clock will be those that are on the border strip.

In the border strip of the country, winter time is carried out on a par with all other Mexican states Photo: Getty Images

Citizens will have to set their clocks back, the general recommendation is to do it the night before going to sleep, that is, on Sunday, October 30, so that on Monday they can wake up with the modification ready.

Although almost all the states of the Mexican Republic have to carry out the change, the zones that are exempt are: Sonora and Quintana Roo, as well as 33 cities of 5 entities denominated as a border zone for tourist and economic reasons.

Since in 2016 the governments of Arizona and Sonora made an agreement to promote a mega region in which the development of both parties involved will be promoted.

The agreement allows Sonora to have a schedule that is not subject to external changes in order to be on par with Arizona, which has not changed its schedule since 1998, when the Congress of the state located in the northern country would have refused to join the schedule due to the high temperatures presented during the summer. 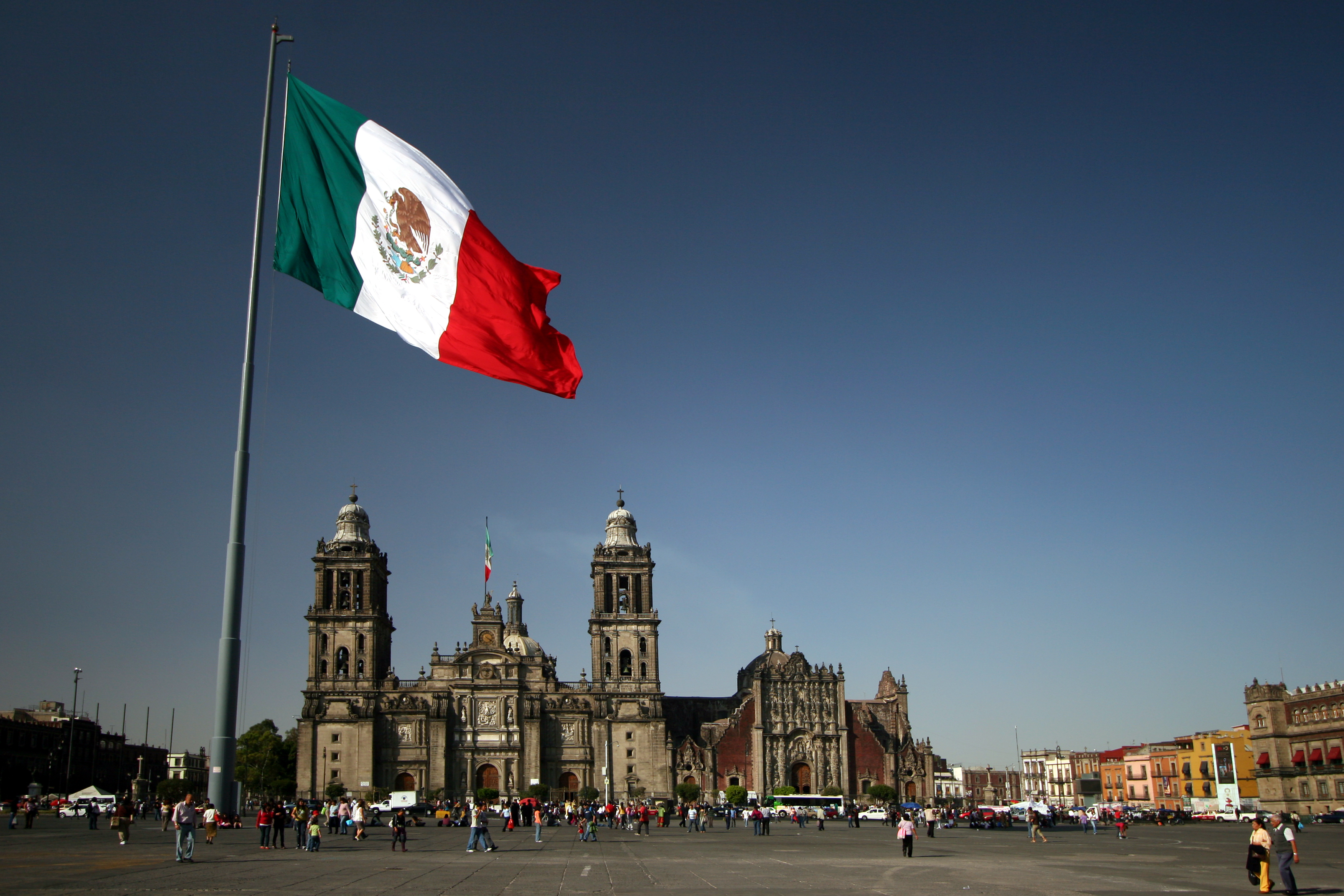 In the countries bordering the United States, the change is made until November 6. Photo: Getty Images

Despite the fact that the majority of the Mexican states participate uniformly, in that section of the Mexican territory it is coordinated with that of the United States, therefore it takes place until November 6, including the following cities:

It emerged in 1996 under the argument of being able to save a little energy and take advantage of much more sunlight. According to the information published in the Official Gazette of the Federation (DOF), this is a measure that is applied during the period of greatest insolation during the year and consists of advancing the local time one hour at the beginning of said period, and going back, also an hour, once the period has elapsed.