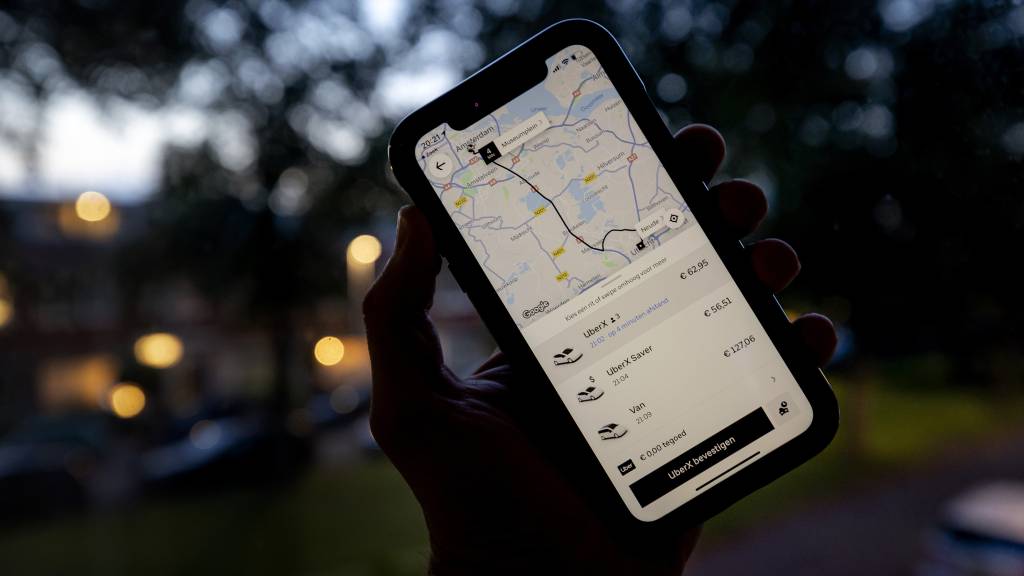 The newspaper has received proof of his access from the hacker, who says he is 18 years old. These are images showing access to e-mail, cloud storage services and program code. This information has also been shared with security researchers.

The fact that the hacker has access to internal systems raises the question of what this means for business-sensitive information on the one hand and user data on the other. That is still completely unclear at the moment. Tell The Washington Postt the hacker that the attack was “for fun”. The person also says “in a few months” may start publishing the source code.

One of the security researchers, Sam Curry, has been in contact with the hacker. He tells The New York Times that the hacker has “almost complete access to Uber”. According to Curry, it is possible that the hacker does not know what to do with the obtained access “and has the time of his life”.

Uber has taken its Slack channels, a communication platform, offline. Other internal systems are also no longer accessible, two anonymous employees told the newspaper. The hacker would have posted a message just before Slack went offline in which he identifies himself as a hacker and reports that the company has been affected by a data breach.

Against The Wall Street Journal Researcher Curry says the hacker tricked an Uber employee into giving him access to Uber’s internal network. Once inside, the hacker managed to get hold of other credentials that would allow him to expand his access. The business newspaper also reports, based on security researchers, that there is broad access.

The identity of the hacker is unknown, according to The Wall Street Journal, the person is known only under the name ‘Tea Pot’ on Telegram. The hacker hacked the company because of its weak security, he told The New York Times. In the message to Uber employees on Slack, he also writes that Uber drivers should be paid better, according to the same newspaper.

Uber could not be reached for comment by NOS this morning.