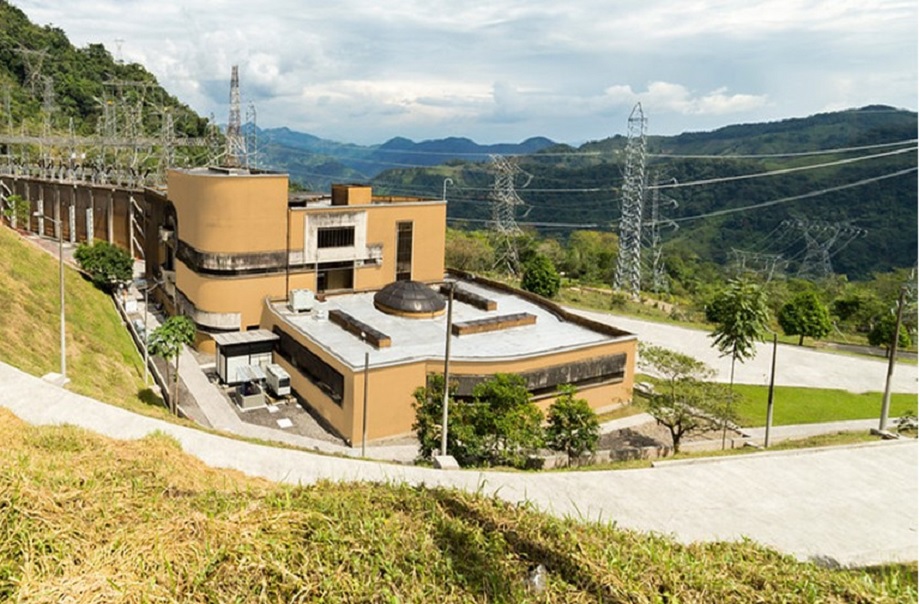 The protests on the road that leads to the El Guavio hydroelectric plant have been going on for more than a month and this has affected the operation of the company, which is only producing 20% ​​of energy. The protesters ask to fix the road that is in precarious conditions, a request that was supported on September 15 by the Ombudsman’s Office.

The control body issued a statement in which it asks the Government of Gustavo Petro “Analyze the feasibility of including the paving and maintenance of the Guavio trunk line within the National Development Plan.” The entity indicated that it is necessary to provide a definitive solution in order to avoid the mobility difficulties of the communities of this region.

“This is a project of strategic importance for the nation and the region, taking into account that this road not only connects the departments of Cundinamarca, Boyacá and Meta, but also through this corridor enters the personnel and supplies that guarantee the supply of energy in these three departments and it is an agricultural and livestock pantry,” said Carlos Camargo, Ombudsman.

The communities are requesting the paving of the Santa María road (Boyacá) in the Puente Guavio sector, also in the Mambita, Ubalá – Medina section, and adaptation of the Mambita – Palomas road in the municipality of Ubalá. The final cost of the paving is estimated at 300 billion pesos.

For the moment, an agreement was reached to allocate a bag of 4,500 million pesos to be used to carry out design studies that allow progress in the paving and adaptations of the road.

Since this is only an advance and does not guarantee that the roads will actually be paved, the Ombudsman indicated that it will present the proposal before the end of the week, when they meet with the Work and Coordination Table on the Guavio Problem that will be held at the Ministry of the Interior. The communities, representatives of the Government of Cundinamarca, Enel Codensa, Grupo de Energía de Bogotá, Ecopetrol, among other entities, will also participate in this space.

“From the first moment we have accompanied the communities and we have been guarantors at the negotiation table. Our call is for concertation and assertive dialogue and we hope that the proposal is accepted or that an agreement is reached so that the claims of the communities are addressed and the energy supply in the region is also guaranteed, since according to Enel Codensa , would be at risk if the blockade of the road continues”, stressed the Ombudsman.

It is necessary to reach concrete and quick agreements so that the protests can be lifted, since for these the departments of Cundinamarca, Meta and Guaviare could present cuts in the electricity service. According to the company XM, operator of the electricity market in Colombia and responsible for the operational planning of the National Interconnected System, this is due to the “unavailability of 4 of the 5 generation units of the El Guavio Hydroelectric Power Plant” since 00:00. of September 14.

The blockages that have prevented XM from carrying out preventive maintenance work on the equipment at the El Guavio Hydroelectric Power Plant, so the plant could only meet 3% of the national daily demand, compared to the 14% it meets under normal conditions of operation. In the last hours, the fourth turbine of the El Guavio Hydroelectric Power Plant was turned off, so, for the moment, the power generator works with only one due to lack of maintenance.

Binding Regional Dialogues and total peace: the issues mentioned by Gustavo Petro in his first address Riot at the Puente Aranda URI, in Bogotá: detainees tried to escape by setting fire to mattresses