Horacio Rodríguez Larreta spoke out against the suspension of PASO: “The rules of the game cannot be changed”

The head of government of the City of Buenos Aires, Horacio Rodríguez Larreta, criticized those who try to cancel the Primary elections and assured that in CABA there will be PASO. “The electoral rules of the game cannot be changed for the next election,” he emphasized this Wednesday when leading an act where he announced that the start of the 2023 school year is being brought forward.

“The electoral rules of the game cannot be changed at the convenience of the ruler in power, this is valid for the National, the City and for any Argentine province”, affirmed the head of the Buenos Aires government and questioned the reform of the Electoral Code promoted by the governor sanjuanino Sergio Uñac.

Although the ruling party categorically denies that it seeks to eliminate the PASO, the opposition follows this possibility with concern. “We question and also criticize that there was in Chubut,” added Larreta.

“The rules of the game cannot be changed at the convenience of the current ruler,” Larreta assured.

The head of the Buenos Aires government also questioned “a thousand days without a plan and without a direction” of the national government since his inauguration until today.

“One hundred percent of inflation, above 40% of poverty, a country that does not increase its investment, does not increase its exports, that does not create jobs. A country with a very erratic international policy: friends of Venezuela, Cuba and Nicaragua. A country that has lost many days of school, especially last year, starting with the Province of Buenos Aires. A country with extreme nuclei of insecurity such as Rosario, the Conurbano, what is happening in the South. A thousand days without a plan, without a direction and without knowing where we are going”, he pointed out.

Asked if he intends to meet with Vice President Cristina Kirchner after the attack in order to bring the parties between the ruling party and the opposition closer together, Larreta considered that “it is not about personal relations.”

And he maintained: “The constitutional sphere of dialogue is Congress. Now we have the discussion of the Budget. That is the area of ​​dialogue and there the Government will have to show if they have a predisposition to dialogue. So far they haven’t.” 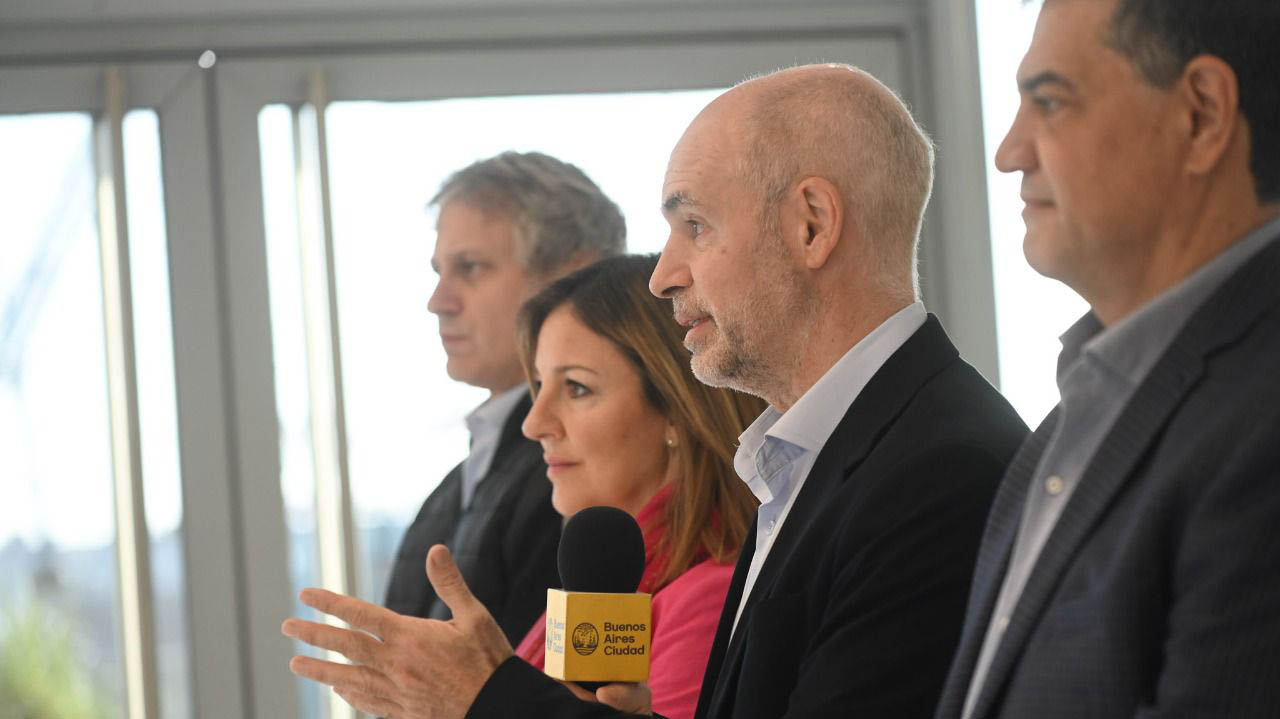 In CABA they doubt the call to dialogue of Kirchnerism

Along with Larreta were the chief of staff, Felipe Miguel, the Minister of Education, Soledad Acuña, and the government minister, Jorge Macri. The latter added that from Together for Change “we are not for photos that only generate confusion in people and that do not have the deep honesty of a sincere dialogue.”

Finally, when asked about the fissures within the party, the head of government maintained that “today the unity of Together for Change is out of the question” beyond the differences they have had in recent times, mainly Mauricio Macri and Gerardo Morales, Governor of Jujuy