Mont Pantoja raised the temperature with his latest videos on TikTok 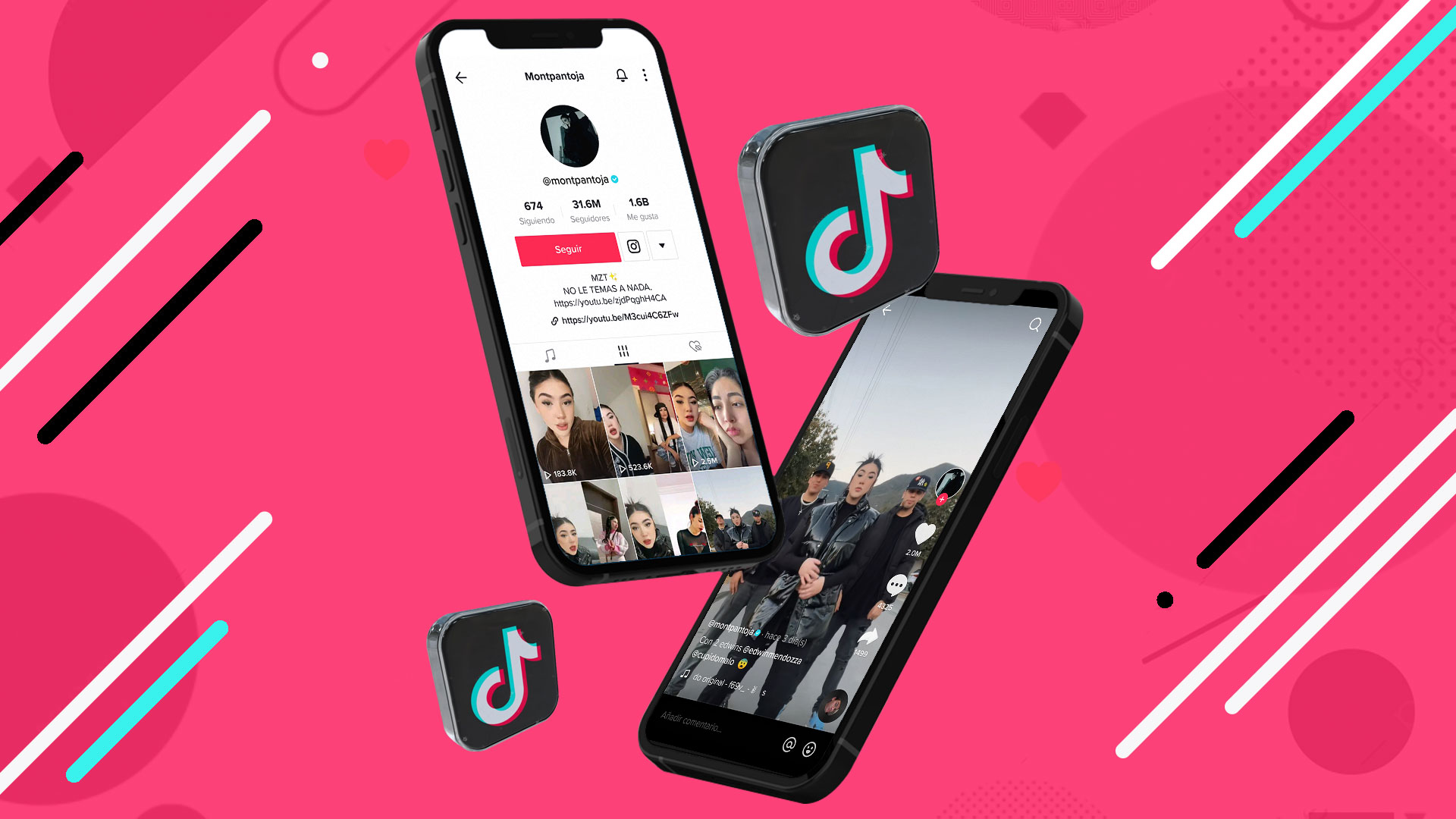 These are the latest tiktoks that Mont Pantoja has uploaded. (Infobae / Jovani Pérez)

Mont Pantoja has caused a sensation on social networks with his latest publications through the TikTok platform, where he has managed to position himself as one of the characters with the most followers in the top 10 in Mexico in the last month.

The influencer, who recently joined Brianda Lizárraga to interpret the song Moneyhas approached female empowerment with an urban style under the Room 28 label of Sergio Lizárraga, leader of the MS Band and Brianda’s father.

The 20-year-old has also been on everyone’s lips because of the relationship she would maintain with Polimá Westcoast, one of the most important Chilean exponents of the moment and who was also inspired by her to launch her single Baby Otaku.

The couple’s love has also reached their TikTok videos, where Mont has been seen dancing very close to the Chilean, sensual movements that in fact led her to stardom on this social network.

Paola Monserrat Pantoja Lizárraga, better known Mont Pantoja, was born on February 17, 2002 in Mazatlán, in the state of Sinaloa. She is currently one of the most important influencers on the TikTok platform in Mexico and Latin America.

According to the analysis carried out by the Hyperauditor platform, Mont Pantoja is one of the people with the most followers and the most reach in Mexico, ranking among the top 10 positions this month.

Mont Pantoja, who is the cousin of fellow youtuber and tiktoker Juan de Dios Pantoja, began his career on social networks after appearing in one of his cousin’s videos, for which he quickly won the affection of Internet users.

However, it was not until the young woman decided to venture into the world of TikTok that she finally opened the doors to fame, because in just weeks she had a large number of subscribers.

Currently on TikTok it has 35.8 million followers and on average per clip it has 5.7 million views, 950 thousand likes, 4.2 thousand comments and its content is shared up to 1.8 thousand times. On some occasions she has collaborated with other tiktokers such as Yubeili, Cons Fernanda and Rod Contreras.

Mont Pantoja is also not far behind on Instagram, where she has managed to gain 12.3 million followers who enjoy seeing her modeling, talking about makeup, dancing, among other videos. Due to her reach, she has managed to promote various brands on her networks.

Similarly, in July 2020 he formed the group CheliHouse, where other tiktokers such as Rod Contreras, Edwin Mendoza, Ingratax and Domelipa appeared, who made synchronization videos, challenges, dance, among others. Soon the disputes between these caused the dissolution of the group, but in 2021 they met again without Domelipa.

As for her sentimental life, when Monserrat Pantoja published her first video on YouTube, the followers asked her if she had a boyfriend and she answered no, but then she said to ask Rod Contreras, who was just helping her film. After several rumors, the couple began dating, however, after their breakup was announced.

Subsequently, Mont Pantoja began dating Edwin Mendoza, thus forming one of the most anticipated couples by Internet users. It was on February 20, 2021 when they uploaded a video titled “Monwin is not real?”, in which they finally confirmed their romance. The couple ended in April this year.

The artist is currently in a relationship with Chilean singer Polimá Ngangu Orellana, better known as Polimá Westcoast, with whom she has been seen very close in various Instagram and TikTok posts.

Mont Pantoja has also ventured into the world of music with a single under the name Two, which in its first month added 10 million views; It currently has more than 39 million views.