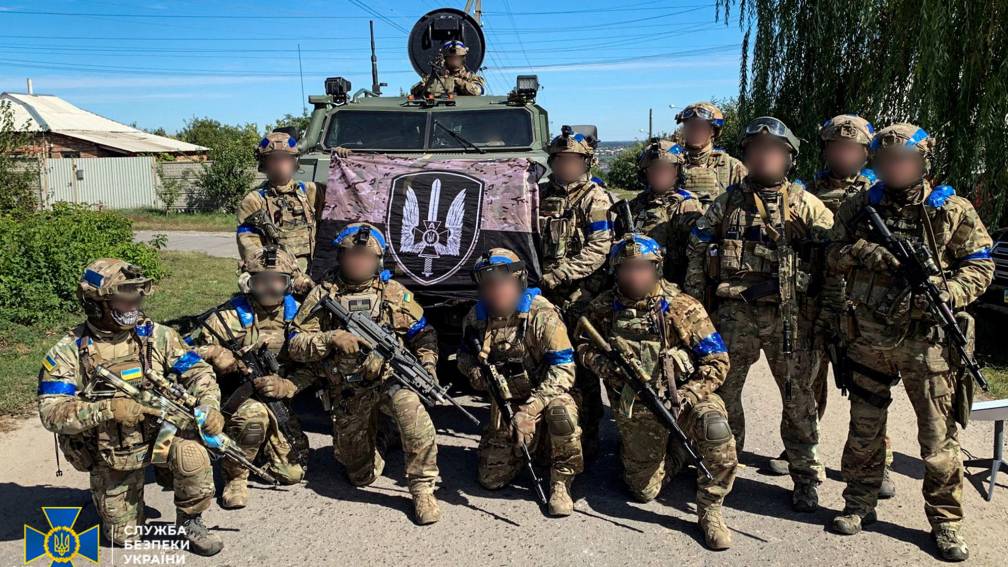 It is a catastrophic day for the Russian army in Ukraine. Ukrainian tanks are rapidly advancing in the northeast of the country. Russian units are fleeing, the important Kupyansk hub has been recaptured, thousands of square kilometers of terrain have been recaptured and there is now also said to be fighting over Donetsk airport. According to The New York Times, the war has entered a new phase, but is this really the turning point Ukraine is hoping for?

According to President Zelensky, the Ukrainian army has recaptured about 2,000 square kilometers of territory since September 1. That is almost the size of the province of Limburg. Zelensky does not specify which places have been liberated. In his daily evening speech, he said that the Russian military have “showed themselves from their best side”, namely: “from their backs”.

British war expert Lawrence Freedman calls Ukraine’s success in a commentary a development of “historical importance”. The Ukrainian surprise attack in the north was not launched until the Ukrainian army top saw that Russia had moved its troops to the south, he said. There, Ukraine has been trying for several weeks to recapture territory in the Kherson region with another counter-offensive.

The Russians left the front at Kharkiv in the north weakened and Ukraine has made clever use of that, Eastern Europe expert Bob Deen reconstructs. “The Ukrainians have entrapped the Russians in the south of the country. That’s where the Russians sent their best units. There were few Russian troops in the north, and the Ukrainians broke through.”

The gains in territory east of Kharkov give Ukraine a lot of relief, says defense specialist Peter Wijninga of the Hague Center for Strategic Studies in With the Eye on Tomorrow. “The city was within firing range of Kharkov for months, but now the city is shattered. It will now be less shelled.”

The Russian troops are generally poorly organised, less armed and less motivated, says Deen, while the Ukrainian armed forces had a good plan of attack: “A very clever way of fighting with tank units, infantry and air support. The Russians had no answer to that.” Their defenses seem to have completely collapsed and at the moment they are just running away.”

Advantage of the surprise

A strategic failure for Russia, because there were indeed signs that something was coming. “They did not reinforce Kupyansk in time. That was also a bit of Russian arrogance, that they thought that with their superiority they could capture more and more ground. They had not prepared well for a Ukrainian counterattack. And Ukraine had it here.” advantage of the surprise, the Russians had no answer to that.

Ukrainian army raises flag in Balaklia and Izyum after victories

And that indeed makes it a turning point in the war. That actually happened a few weeks ago, Deen thinks, when Ukraine was able to blow up Russian supplies with long-range artillery. “But this is really the moment that Ukraine deals a lot of blows. And now Russians have to think about what they are going to do.”

Russia has already announced that it is withdrawing troops from key positions in the Kharkov region to regroup. The Russians also have little choice, thinks the expert from the Clingendael Institute. “Putin doesn’t have many good options left. The most sensible from a military point of view is to retreat behind defensible positions to get the lines back in order. But then he has to give up quite a lot of ground, which the troops are working very hard for. His other option is: to escalate by collecting much more manpower by mobilizing. But that would be very unpopular domestically.”

Ukraine, for its part, probably wants to recapture as much territory as possible before winter approaches and the weather gets worse, as heavy tanks don’t operate well in mud. Their advantage is that due to the loss of railways and roads near Kupyansk, Russia can hardly supply its troops from the north.

At the same time, war expert Lawrence Freedman warns that while Russia is losing, it has not lost yet. It still occupies a large area and has substantial military resources.

The earlier fears that the conflict could continue for months or even years may still materialize. At the same time, he notes a lot of discontent in Russia, even on the blogs of Russian proponents of the war. Few believe that Russia can recapture the lost positions in Kharkov and some even foresee a complete defeat.

Much depends on President Putin, and he is not budging yet. At an economic forum held in Vladivostok last week, the Russian leader said “nothing is lost” in the conflict.

That is difficult to maintain after today, but Putin is not someone who gives up easily, Bob Deen emphasizes. “He will be furious at his military leadership at first. People will be beaten, maybe heads will roll. But he will also want to come up with a military strategy to retaliate.”

Bad Bunny continues his reign at the Billboard Awards

Why keeping your temperature is not a reliable contraceptive | NOW