Faced with the outbreak of tobacco trafficking, the State is going all out in Montpellier 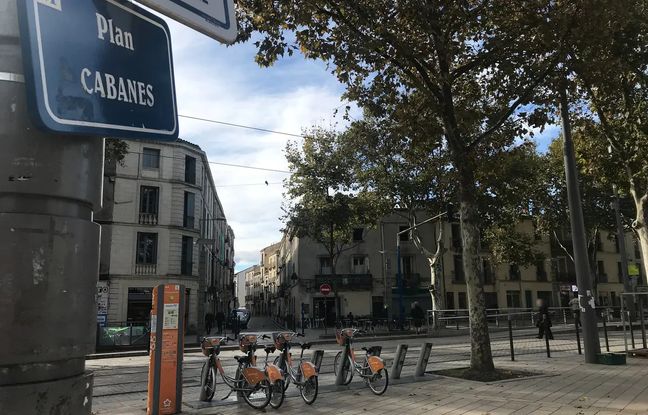 “It happens in front of the shops… Everywhere. People are resigned, desperate. They undergo. “Last November, a resident, involved in the neighborhood committee of Gambetta, in Montpellier (Hérault), confided to 20 Minutes his exasperation, in the face of the deals, in particular of packets of contraband cigarettes, which plague the suburb. “Fifteen years ago, it was not like that,” sighed this Montpellier resident.

In the Hérault capital, the nets are numerous. Since the beginning of the year, no less than 16 tonnes of tobacco have been seized by customs in the Montpellier area. And, in town, around thirty night grocery stores had to submit to an administrative closure, for selling cigarettes illegally. Montpellier is “very impacted” by this traffic, assures Hugues Moutouh, the prefect of Hérault.

This Friday, on the occasion of the signing of an agreement, the services of the State, the police and the prosecution have, once again, hardened their tone, in the face of this tobacco trafficking. Which are not trivial, they all assure. Because they generate in particular, notes Fabrice Bélargent, the public prosecutor of Montpellier, a real “feeling of insecurity on the public highway”. “This favors confrontations, it’s a turf war”, points out Yannick Blouin, the boss of the police officers of Hérault, who evokes the implication in this tobacco trafficking of “unaccompanied minors” or “people under the shot of an OQTF » [Obligation de quitter le territoire français].

“The fight against cigarette trafficking is important, because the criminal networks that organize them also finance drug trafficking, prostitution, and sometimes, as we know, participate indirectly, or directly, in certain countries, in the financing of terrorist activities”, points out Hugues Moutouh. If Montpellier is so affected by cigarette trafficking, it is because of its proximity to Spain, where tobacco is cheaper. But also with the port of Sète, “where there are, too often, containers with products coming, in particular, from the Maghreb, or from Turkey”. Cigarettes that are then found, notes the representative of the State, “in the street”.