How many vaccines did Abdala buy from Cuba for Mexico to apply to minors? 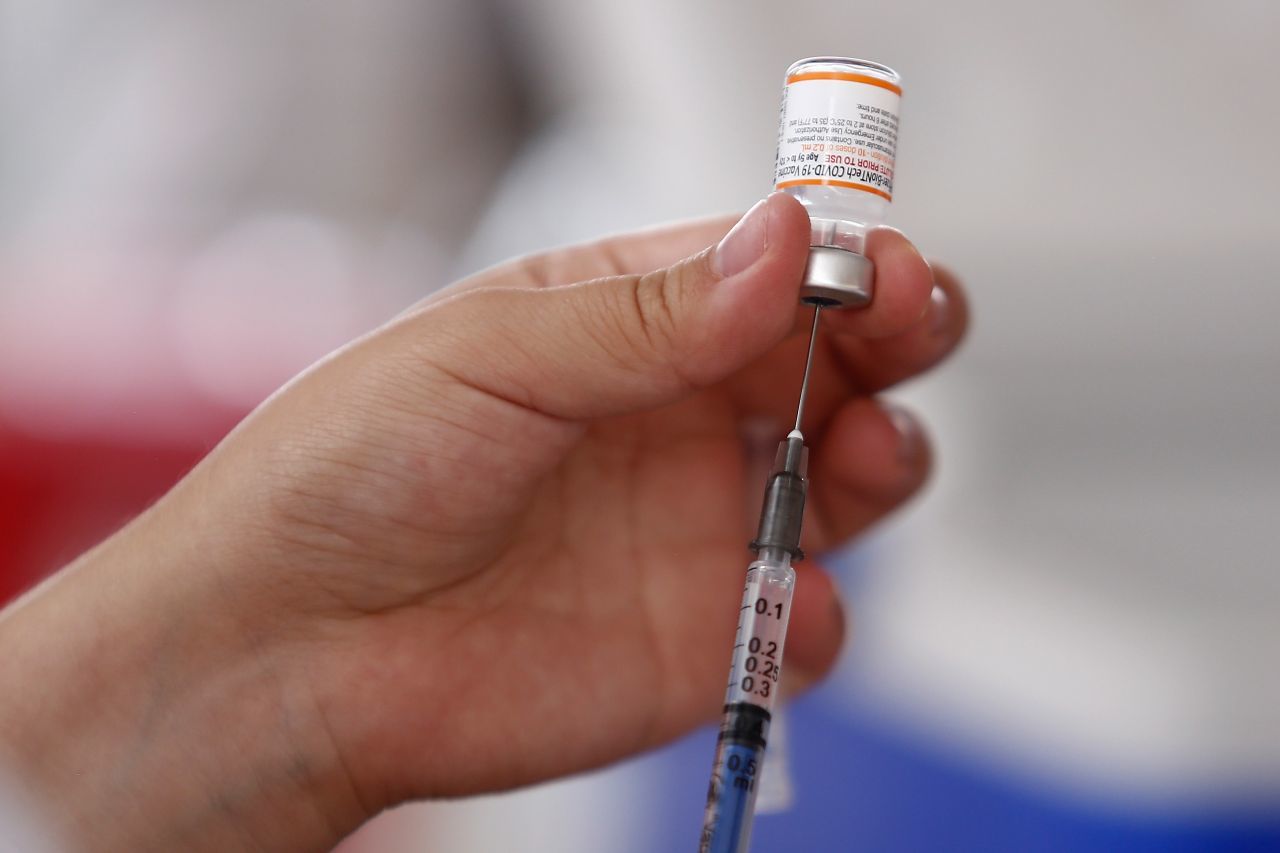 Nearly 10 million doses of vaccines are expected to arrive in September through the COVAX mechanism. (PHOTO: CÉSAR GÓMEZ/CUARTOSCURO)

According to the authorities, it is estimated that until September 6, the federal government has obtained doses of immunologicals against COVID-19 for more than 15 million girls and boys from 5 to 11 years of age.

Given this scenario, the Undersecretary for Prevention and Health Promotion, Hugo López-Gatell, explained that, in addition to the contracts with Pfizer, donations from Korea and vaccines through the COVAX mechanism, Mexico acquired 9 million doses of the Cuban immune Abdullah.

Since the latter is a three-dose scheme, this amount will be applied to 3 million girls and boys.

It should be noted that since Andrés Manuel López Obrador, President of the Republic, announced the signing of a contract with Cuba (same in which the acquisition of these vaccines was included), a barrage of criticism has been unleashed given that the immunological ones still require the official approval of the World Health Organization (WHO). 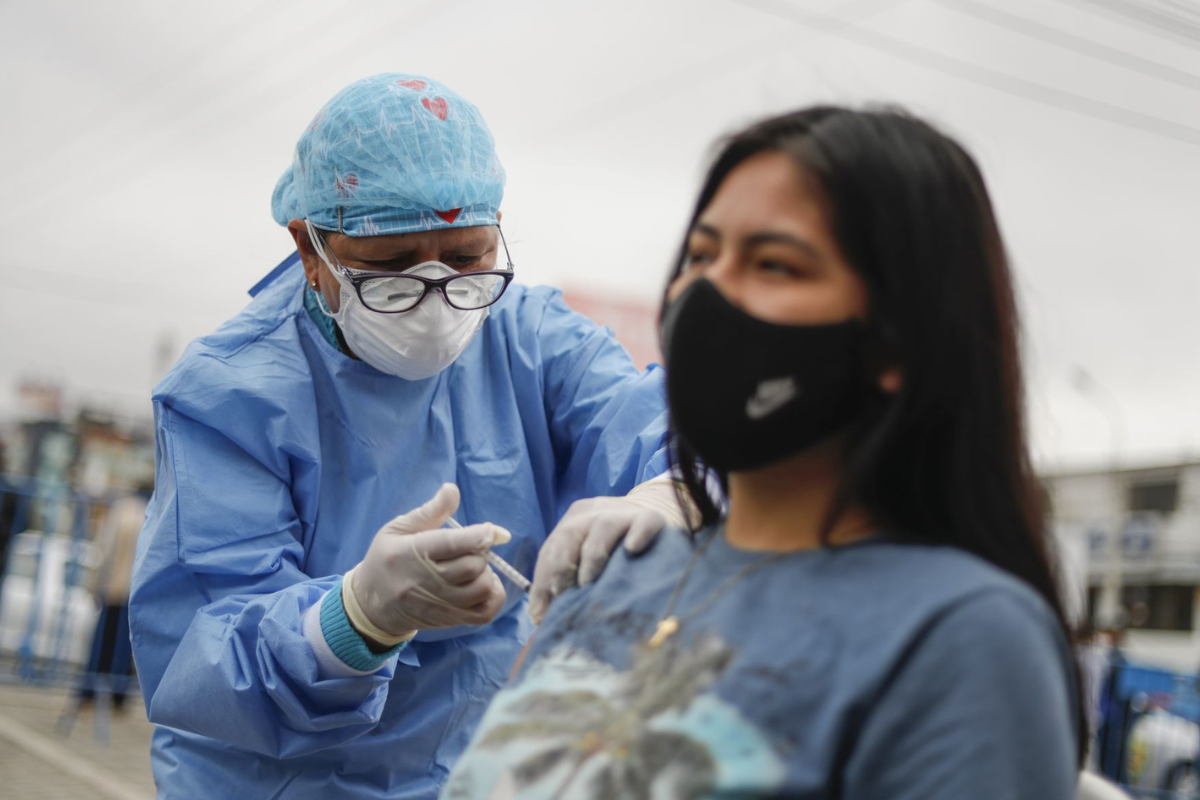 And it is that although since January of this year Mexico gave authorization for emergency use of the Abdala formula, the WHO is still in validation processes. Cuba even acknowledged in April 2022 that it was facing a “small delay” in the process to obtain the guarantee due to a change in the production plant.

Given the concern of the public about its application to minors, various indications were given to prevent girls and boys between 5 and 11 years of age from being immunized with Abdala.