AMLO changed his mind: what are the reasons why the president supports militarization in Mexico 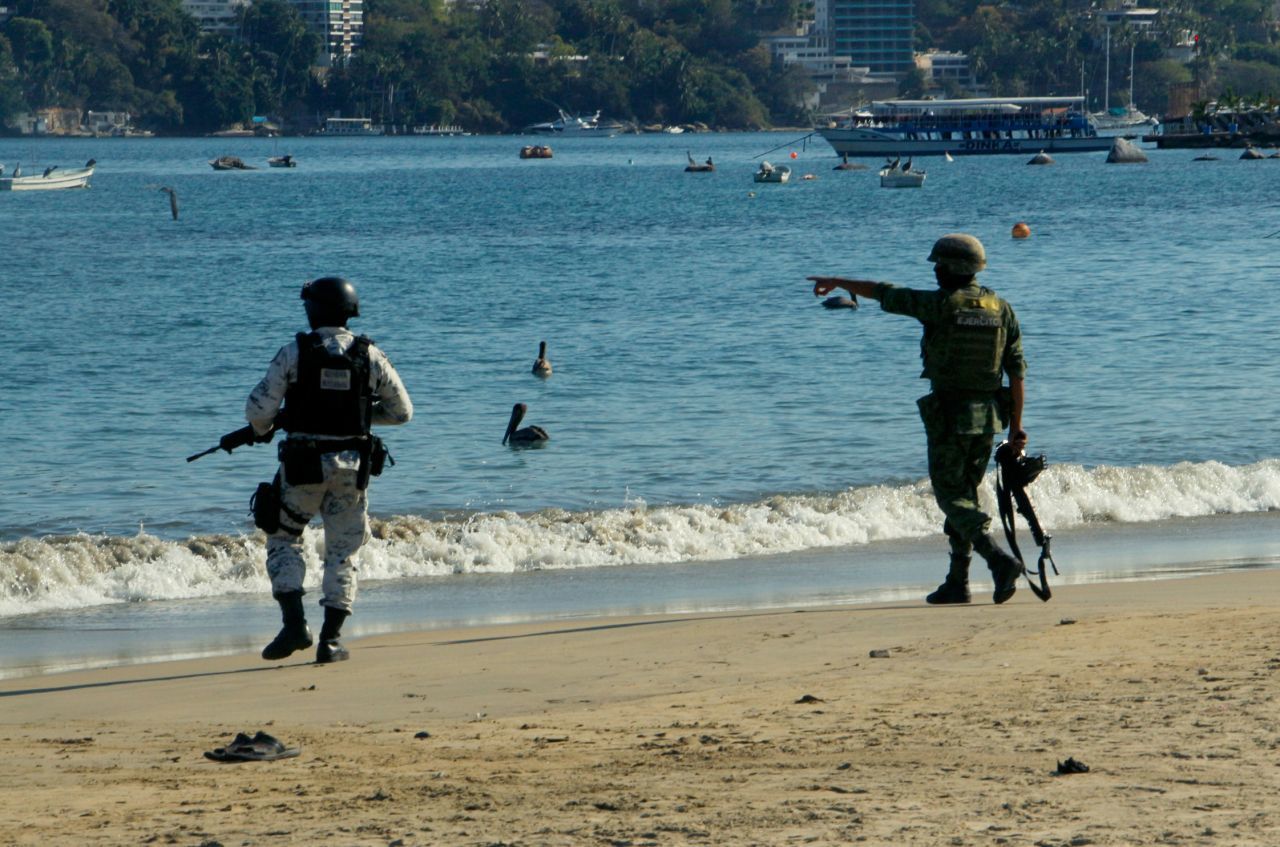 Soldiers of the Mexican army and agents of the National Guard in security tasks in Acapulco, Guerrero. Photo: CARLOS ALBERTO CARBAJAL/CUARTOSCURO.COM

For the first time since taking office, President Andrés Manuel López Obrador acknowledged that he had changed his mind regarding the use and presence of the Armed Forces in public security tasks, since he accepted that he no longer intends to return them to their barracks as he promised during his presidential campaign.

The main reason, he charged, was the level of insecurity he encountered at the beginning of his term. “Yes, I changed my mind seeing the problem they inherited from me. How to deal with the problem of insecurity? Yes, I knew from the beginning and I am absolutely convinced that peace is the fruit of justice and that is the basis of the security policy, “he said at a press conference.

In addition, he defended the absorption of the National Guard (GN) by the Ministry of National Defense (Sedena) as a strategy that he himself has promoted. He pointed to the constant cases of corruption around the extinct Federal Police as an example and one of the main arguments for fully militarizing the institution, still under civilian control.

“What were we going to do with the Federal Police as it was, because it is known that all those who are now in jail, are accused or are fugitives for tremendous human rights violations came from there. Yes (the GN is what I expected), but we need it not to go to waste like it did with the Federal Police. I am convinced that the National Guard should depend on the Sedena, one more branch like the Air Force”, he said.

After the initiative of the Executive Branch was approved via fast track generally by the Chamber of Deputies on the morning of Saturday, September 5, the Senators will be in charge of rejecting or finally giving the green light to the project. The reforms to the following set of laws were approved: the Organic Law of the Federal Public Administration, the Law of the National Guard, the Organic Law of the Mexican Army and Air Force and the Law of Promotions of the Armed Forces.

“The Nuevo León Prosecutor’s Office is hiding something”: the inconsistencies and irregularities in the case of Debanhi Escobar : activist called for caution about the land where the Mayan Train is being built