The terrorist group Hamas executed 5 Palestinians in Gaza, two of them for “collaboration” with Israel 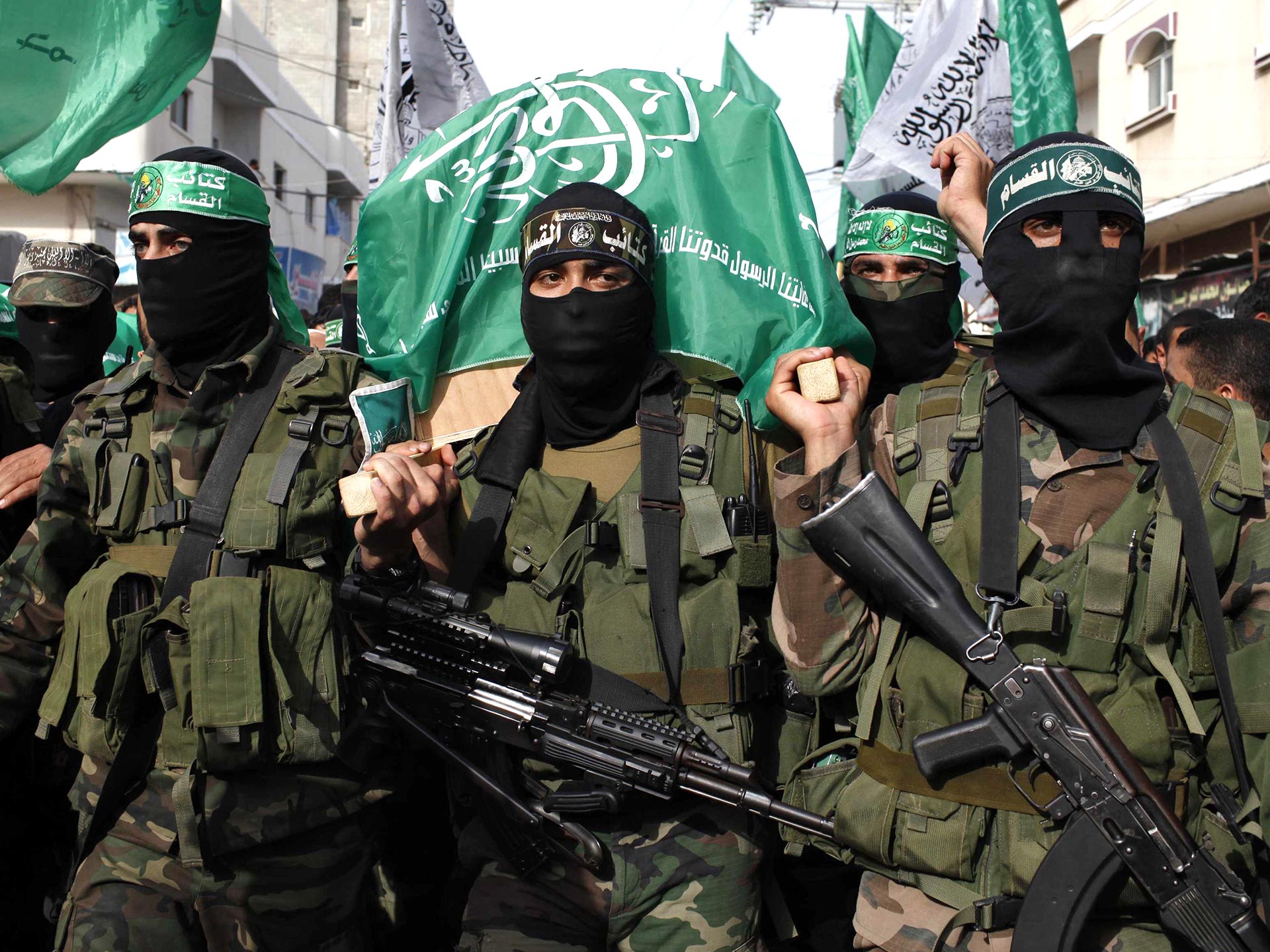 The terrorist group Hamas, which governs the Gaza Strip, announced this Sunday the execution of five Palestinians, two of them for “collaboration” with Israel.

The Hamas terror group, which rules the Gaza Strip, announced on Sunday the execution of five Palestinians, two of them for “collaboration” with Israel, the Palestinian daily reported. Maan News.

“Based on the provisions of Palestinian law, and in compliance with the right of the homeland and the citizen, and in order to achieve public deterrence to achieve community security, the Ministry of Interior and National Security executed, this morning, Sunday, September 4, 2022, the death penalty against two convicted of collaborating with the occupation, and three convicted of criminal charges,” he indicated. Maan News.

The terrorist group indicated that these measures have been taken after “all procedural instances have been exhausted.”

The Ministry of the Interior of the Gaza Strip, a Palestinian territory of 2.3 million inhabitants under Hamas control since 2007, provided the year of birth of each victim. 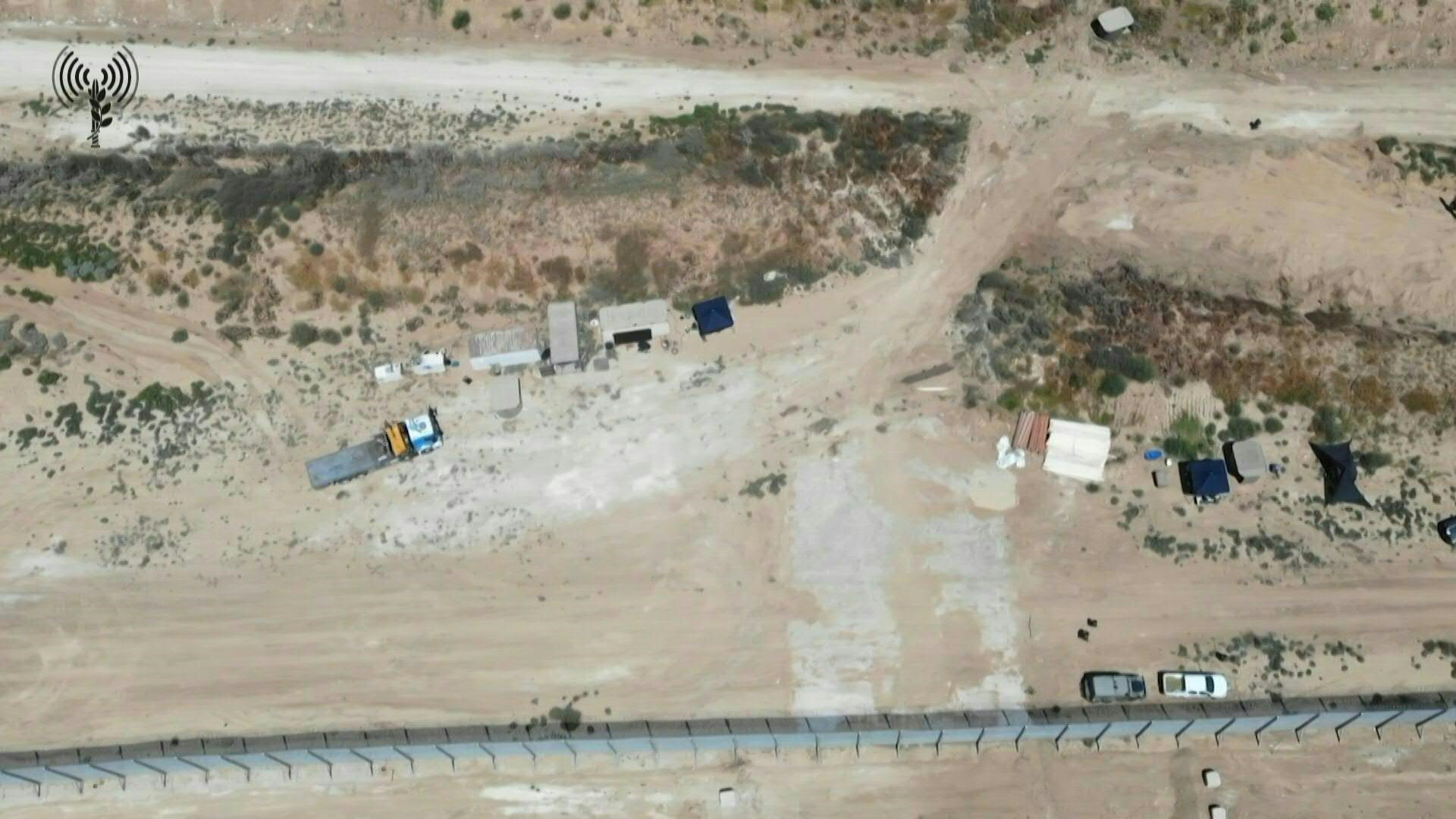 The two Palestinians executed for “collaboration” with Israel are two men, born in 1968 and 1978 respectively.

The two Palestinians executed for “collaboration” with Israel are two men, born in 1968 and 1978 respectively.

The older of the two, a resident of Khan Younes (south), was sentenced by the local court for having provided Israel since 1991 with “information on members of the resistance, their places of residence” and on “the location of the manufacturing sites”. and rocket fire,” Hamas said.

The second was accused of having provided Israel, beginning in 2001, with “information” that “led to the attack and death of citizens” by Israeli forces, Hamas continued, without naming the people who would have died as a result of the attacks. this possible leak of information.

The other three people executed had been convicted of murder in the past, Hamas concluded in its statement.